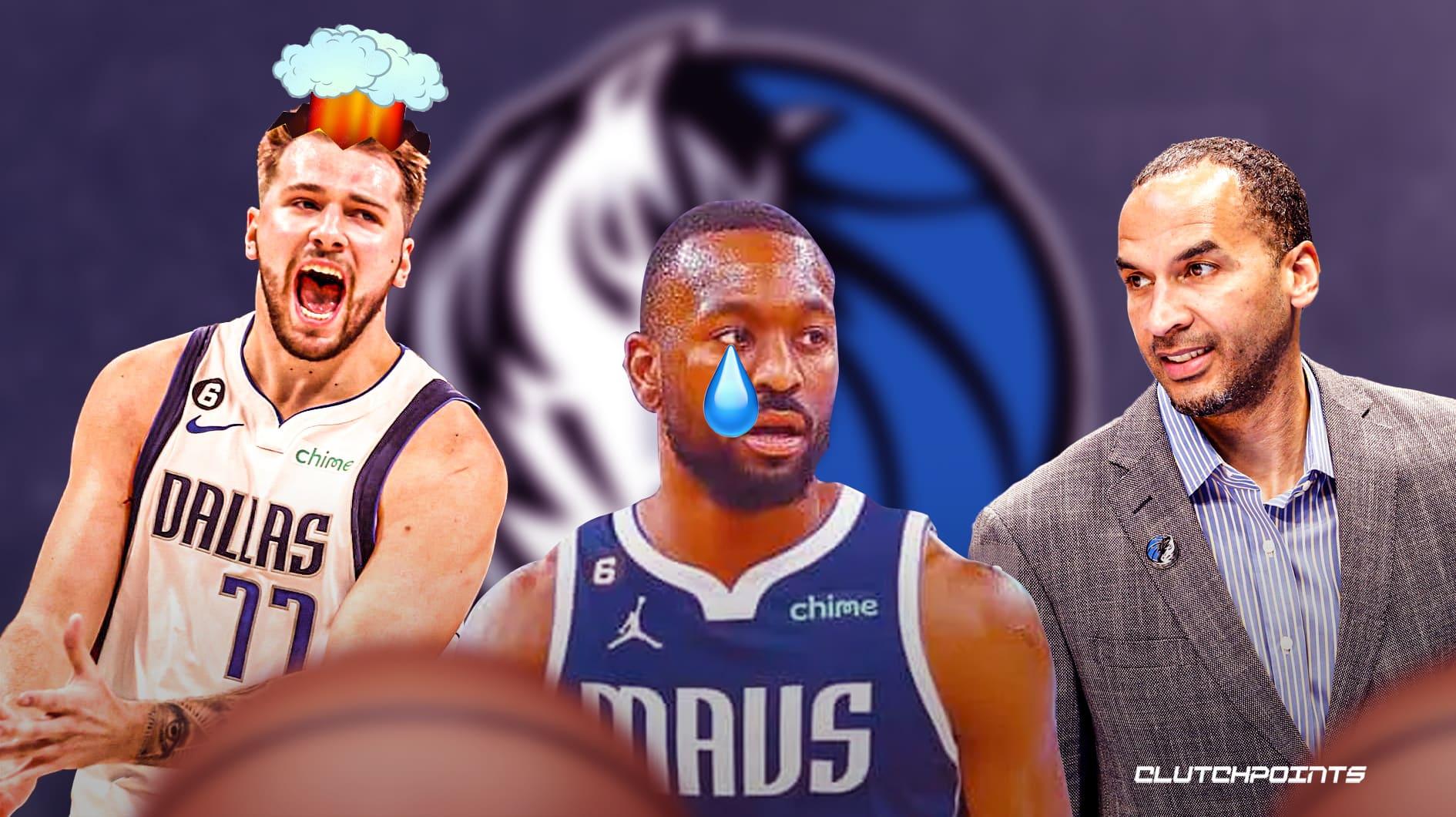 There was some buzz surrounding the Dallas Mavericks’ signing of former four-time All-Star Kemba Walker. He has yet to make his debut for his new team, but most folks believe that he could make some sort of impact on the Mavs as part of the backcourt rotation.

Leave it to team general manager Nico Harrison to pour some ice-cold water on the prospect of Walker being a relevant contributor for the Mavs this season. In a recent radio interview, the high-ranking team executive revealed just how bad Kemba Walker’s knee is right now:

“It’s not good,” Harrison said, via Josh Bowe of SB Nation. “It’s not good at all. But he’s rehabbed it and it’s the best he’s felt in the last two years so, we’ll see how long that lasts.”

After hearing that overly pessimistic statement, one cannot help but ask the question: so why did the Mavs sign him in the first place?

Either way, Dallas has now locked the 32-year-old for the remainder of the season on a single-season deal worth $2.2 million. This only means that the team will need to find value from Kemba in order for them to get some return on their investment.

It wasn’t all bad for Harrison, though. He did provide a glimmer of hope to Mavs fans by implying that Walker could potentially still play a relatively considerable role for the team despite his lingering knee problem:

“Well, it hasn’t been good for a few years,” Harrison clarified. “Even last year, he had 30-point games on it. But it actually feels better now. The reality is, if you look at it, it’s not good, but that doesn’t mean he can’t play on it.”

I guess you can see that as a bit of a silver lining in all this, right? Be that as it may, what you can say for sure is that the Mavs GM just completely shut down any excitement surrounding the Kemba Walker signing. 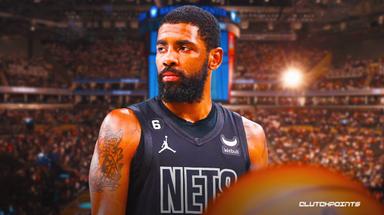