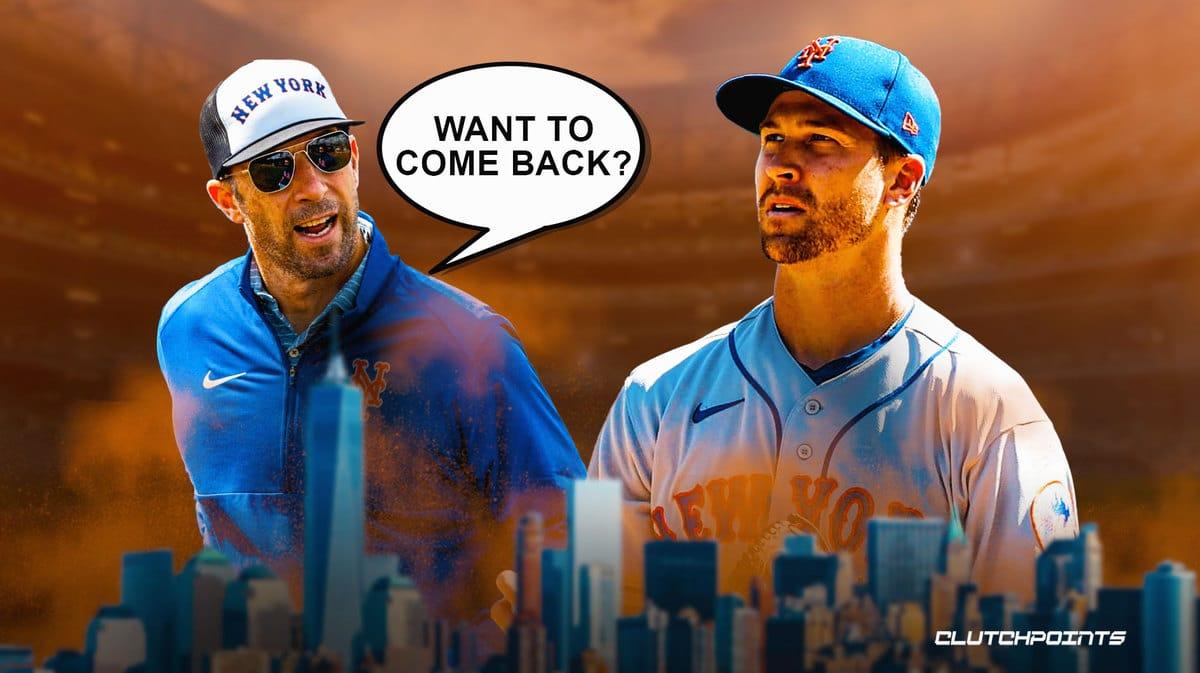 deGrom, who has been a central figure to this Mets team for close to a decade now, has finally hit free agency. But it appears that the star pitcher’s time with the team may not be over just yet.

Before deGrom hitting free agency, he and the Mets failed to reach a new deal. But it appears that the two sides are still interested in what the other has to say.

“Billy Eppler said he spoke to Jacob deGrom’s agent, Stephen Veltman of VC Sports Group, multiple times before Jacob deGrom became a free agent. “We kind of made a pact to stay in touch,” Eppler said.”

On Tuesday, during a conversation with reporters, Eppler made it clear that he believes deGrom is interested in a return to the Mets.

Eppler stated, “I think there’s a good deal of interest there, on his part. That was articulated a number of times through the season and reiterated in our most recent conversations.

deGrom has put together an elite resume. He is a four-time All-Star and two-time Cy Young, winner. He has also been one of baseball’s most dominant pitchers in recent history. Injuries have held him back at times, but when healthy, he is among the best of the best. 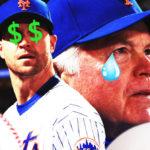 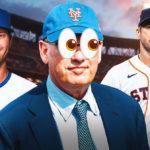 Over the last three seasons, deGrom has appeared in a total of 38 games. But he has still shown that he can perform at an elite level.

Even at 34 years old, deGrom has proven he can still perform at a high level. If the Mets hope to remain competitive, bringing him back to their rotation would be crucial.

With free agency on the horizon, deGrom will soon have the opportunity to decide what happens next in his storied career