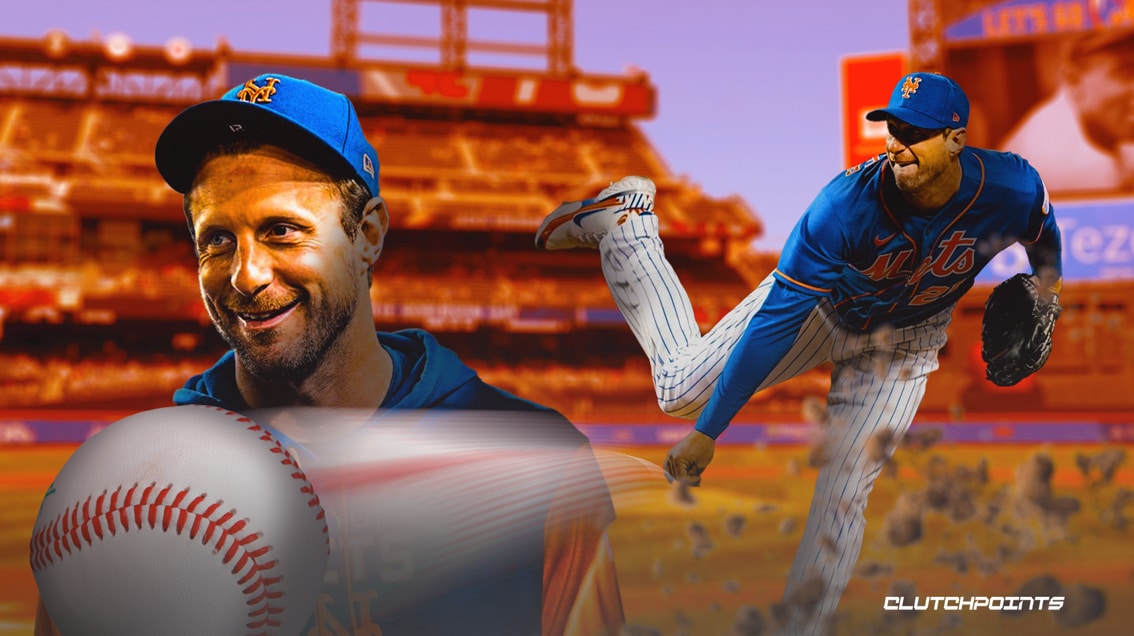 The New York Mets, despite leading the NL East with an 89-55 record, are in a precarious spot, with the charging Atlanta Braves only 0.5 games behind them. Mets fans need not worry, however, for help is coming. Not just any help, mind you, as it will be Max Scherzer who’s set to make his return just in time to make his mark for the Mets’ playoff push. Mets fans will be especially happy with just how confident Scherzer is as he recovers from left-side irritation.

Max Scherzer pitched well in Syracuse, saying he felt “excellent” after throwing 59 pitches in 3.2 innings, striking out seven while giving up only one run. Barring an unforeseen setback to his injury, Scherzer can make his return to the Mets dugout next week, as soon as his 15 days on the injured list are up. The 38-year old even could have returned as early as Wednesday, as he had already been deemed healthy enough, but couldn’t because of injured list rules.

“I threw my 60 pitches and got out of here ready to go,” Scherzer added. “I wanted to come here, get in a game, get in the flow of a game and make those mistakes. Now I can sharpen up and get ready for the next start.”

Manager Buck Showalter echoed Max Scherzer’s confidence in overcoming his injury woes, saying that “Max is fine”. Scherzer, he of the 2.26 ERA and 153 strikeouts in 127.2 innings, will join fellow ace Jacob deGrom atop the Mets rotation, which is such a scary sight to see for opposing hitters.

After suffering a historic sweep at the hands of the 61-82 Chicago Cubs, the Mets will need to get their act together, and quickly, as they are primed for an automatic bye for the NL Division Series should they be able to protect their division lead. Scherzer’s return will be such a huge boost.