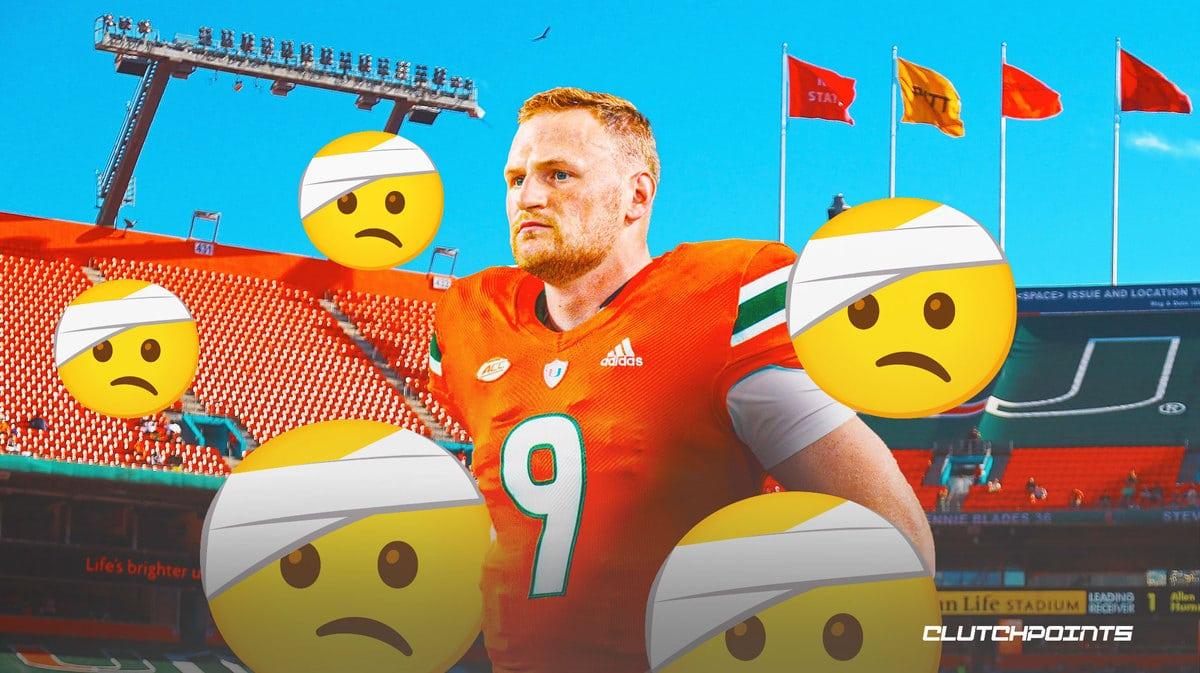 Miami football is in the midst of a very poor campaign and things got worse a few weeks ago when quarterback Tyler Van Dyke suffered a shoulder injury. Ahead of a tough matchup with Clemson on Saturday, it appears he will miss another game.

Jacurri Brown actually played well in Week 11, going 14 for 19 for 136 passing yards and three scores as the Hurricanes beat Georgia Tech. Hopefully, he can replicate that success against the Tigers. Miami footballl is in search of one more win to earn bowl eligibility. They’re currently 5-5 on the year.

Van Dyke was considered an NFL Draft prospect before the campaign, but he may need to stay in Miami anothee year after a rather sub-par season. The signal-caller has completed 63.8% of his passes for 1,763 yards, 10 touchdowns, and four interceptions. There’s also the chance he potentially hits the transfer portal after 2022, too. 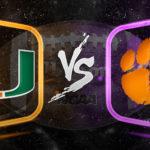 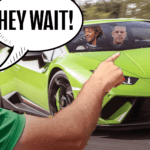 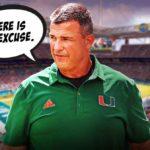 ‘I hate it for our people’: Mario Cristobal apologizes after Miami’s embarrassing loss to Florida State

Tyler Van Dyke initially suffered the shoulder injury on October 22nd and it’s been bothering him ever since. He’s played in just eight games due to the ailment. Clemson will not be an easy contest for Miami but given how Brown played last time out, they’ll have some hope. The Hurricanes finish out the year against Pittsburgh in Week 13 at home.

Kick-off Saturday is scheduled for 3:30 PM ET in Death Valley.