Jim Harbaugh hypes up players after narrow win over Illinois 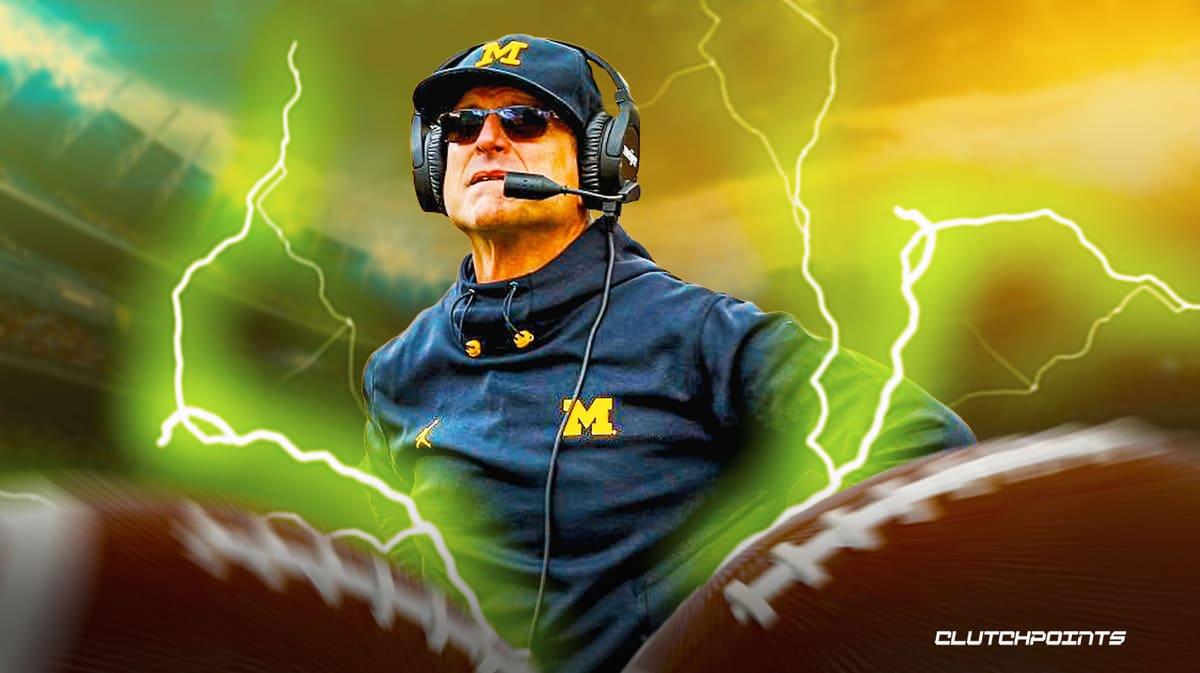 The look on Michigan head football coach Jim Harbaugh’s face after his team’s shockingly narrow 19-17 victory over Illinois was one of joy. It should have been one of relief.

Jim Harbaugh doubling as a SID during his brief postgame interview pic.twitter.com/IeWblmY3GU

The Wolverines were 17.5-point favorites over the Fighting Illini, but their offense struggled for the majority of the game. The victory was not secured until Jake Moody’s 4th field goal of the game with 9 seconds remaining in the final quarter.

Harbaugh seemed overjoyed at the victory and called for two of his players to join him in a postgame television interview.

Star running back Blake Corum suffered a knee injury late in the first half, and that silenced the Michigan Stadium crowd. Corum returned with his teammates at the start of the second half, but he had just 1 carry in the final 30 minutes.

The Wolverines scored their only touchdown early in the first quarter on a Corum 2-yard run. Moody accounted for the remainder of Michigan’s scoring, including the game-winning 35-yard field goal. 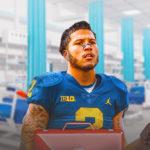 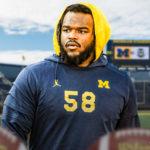 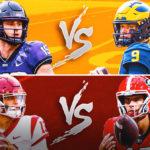 The victory means Michigan will bring an 11-0 record into its annual confrontation with archrival Ohio State. In addition to playing for a spot in the Big Ten title game as the East Division champion, the winner will most likely head to the College Football Playoff.

Michigan was the No. 3 team in the CFP rankings prior to Saturday’s action, while Ohio State was the No. 2 team.

Jim Harbaugh was smiling broadly after the win over Illinois. It’s a good bet that the smile will be even bigger if Michigan can defeat Ohio State next week.