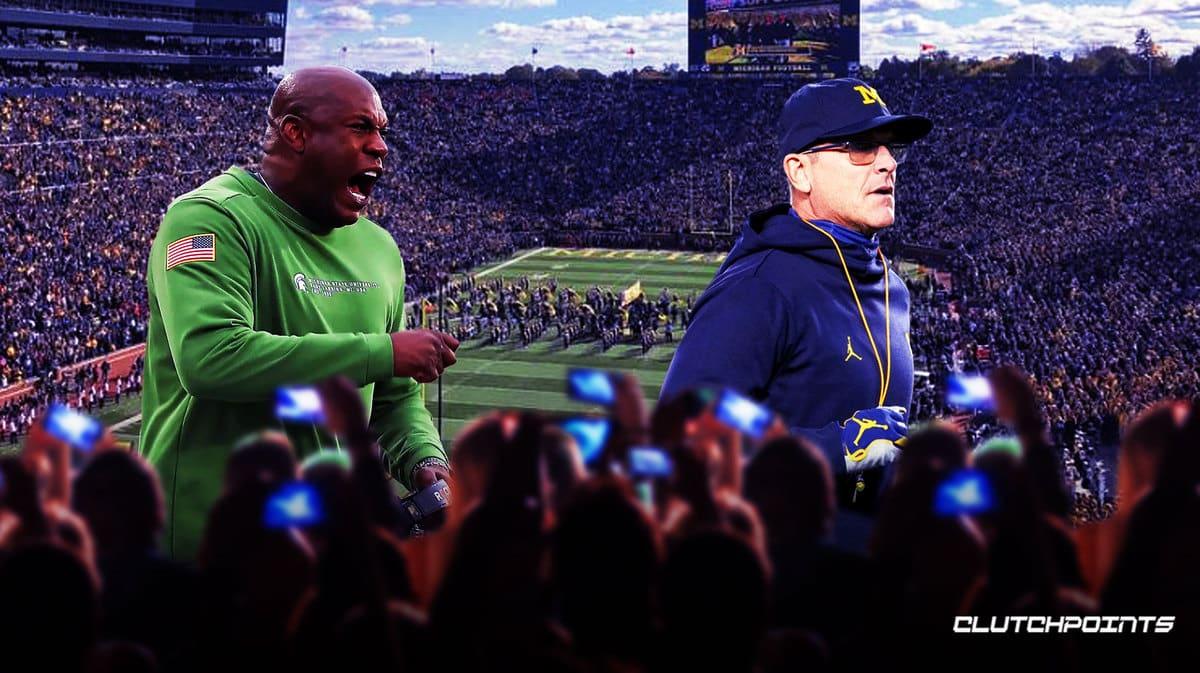 Seven players from the Michigan State Spartans football team will face charges and indefinite suspensions from Spartans head coach Mel Tucker following a late-October altercation after a rivalry game with the Michigan Wolverines, according to multiple sources.

“We are transparently working with law enforcement and the Big Ten Conference to evaluate additional facts and evidence surrounding the events in Ann Arbor,” said a late-October statement from Michigan State. “We will continue to take appropriate action in this matter as we learn more.

“The student-athlete suspensions will remain in place until the investigations are complete. The health and safety of our student-athletes, coaches, personnel and the Spartan community is our number one priority.”

“As Spartans, our program has a responsibility to uphold the highest level of sportsmanship,” Tucker said in a late-October tweet thread. “While emotions were very high at the conclusion of our rivalry game at Michigan Stadium, there is no excuse for behavior that puts our team or our opponents at risk.”

Green and sophomore Wolverine cornerback Ja’Den McBurrows appeared to be involved in other incidents leading up to the brawl in the football locker room tunnels, according to the Detroit News. Brown, Grose and Young were seen “grabbing, throwing and hitting McBurrows,” enough for him to fall on the floor before getting back on his feet. 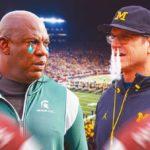 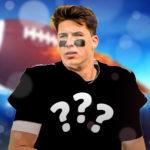 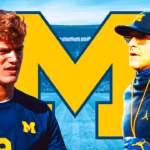 “At the University of Michigan we appreciate the thoughtful, deliberate approach from the Washtenaw County Prosecutor’s Office to this unfortunate incident,” Michigan President Santa Ono said in a statement. “We also want to express our concern for all the players involved, especially those who were injured.

“The University of Michigan will continue to cooperate fully with any additional reviews of this matter.”