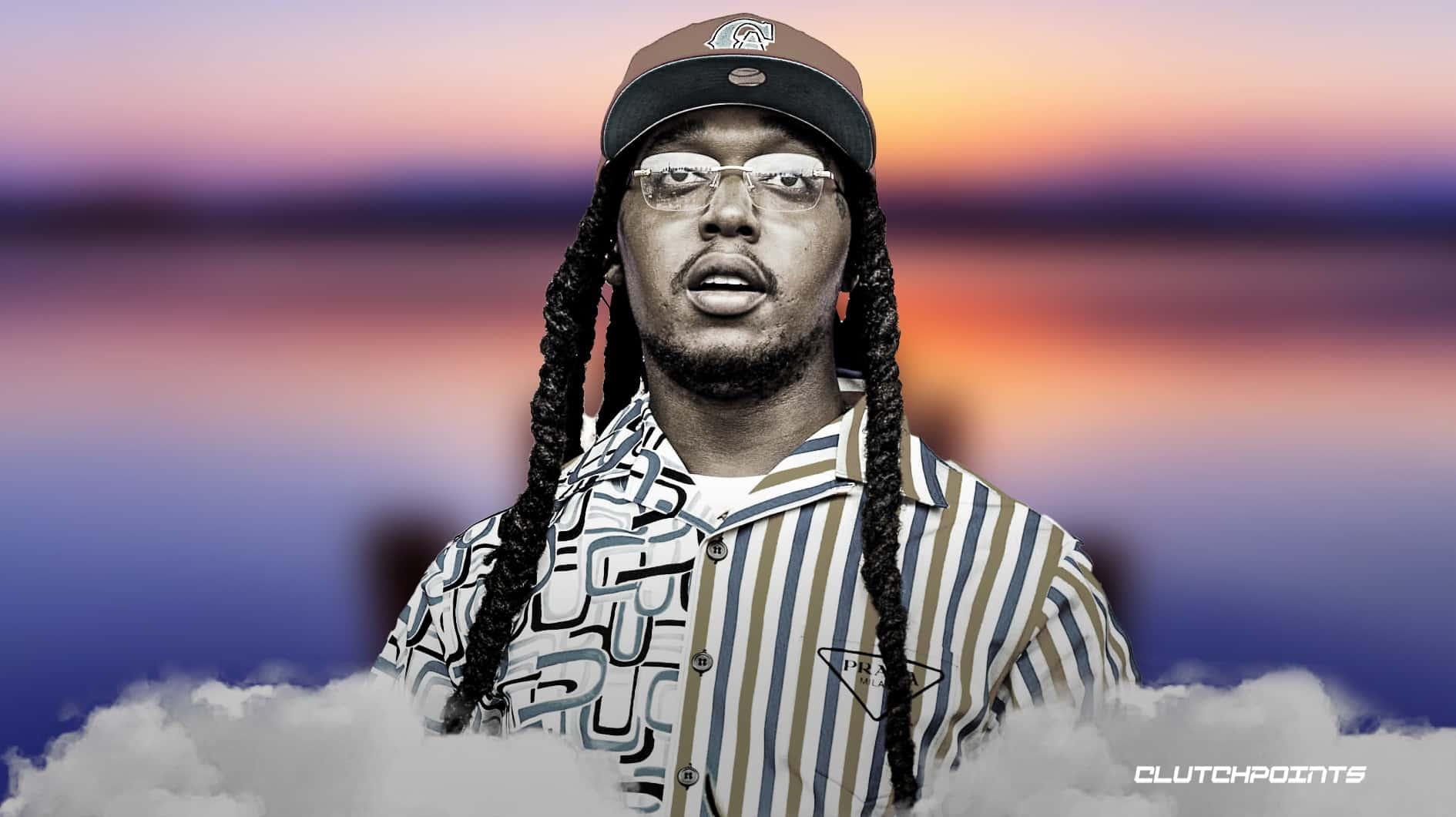 Takeoff, one member of the rap trio Migos, has been pronounced dead after an altercation at a Houston bowling alley early on Tuesday.

TMZ reports that Takeoff and Quavo, his uncle and fellow Migos member, were together at the bowling alley and that Takeoff was fatally shot. He was 28 years old. TMZ added that Quavo was not injured in the incident.

“Law enforcement sources, and multiple witnesses, tell us the fatal incident went down shortly after 2:30 AM … that’s when cops got the call for a man shot at a bowling alley called 810 Billiards & Bowling Houston,” writes TMZ. “We’re told Takeoff and Quavo were there playing dice when an altercation broke out and that’s when someone opened fire, shooting Takeoff … either in the head or near his head. He was pronounced dead on the scene.” 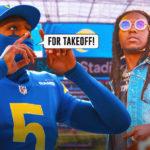 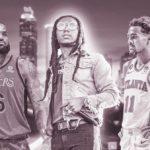 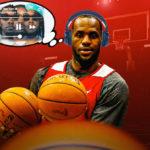 Did a fan just expose LeBron James capping on being early Migos fan?

Takeoff, whose real name is Kirshnik Khari Ball, teamed up with Quavo (Quavious Keyate Marshall) and his cousin Offset (Kiari Kendrell Cephus) to form one of the most popular music groups in recent memory. The Atlanta trio has produced four studio albums and has appeared on numerous tracks since their rise to fame in the mid-2010s.

Takeoff, the youngest Migos member, dazzled fans with his stellar rapping abilities. Quavo himself endorsed the claim that Takeoff had the best lyrical skills in the group. He released a solo album, “The Last Rocket,” in 2018 and released an album with Quavo, “Only Built for Infinity Links,” in 2022.