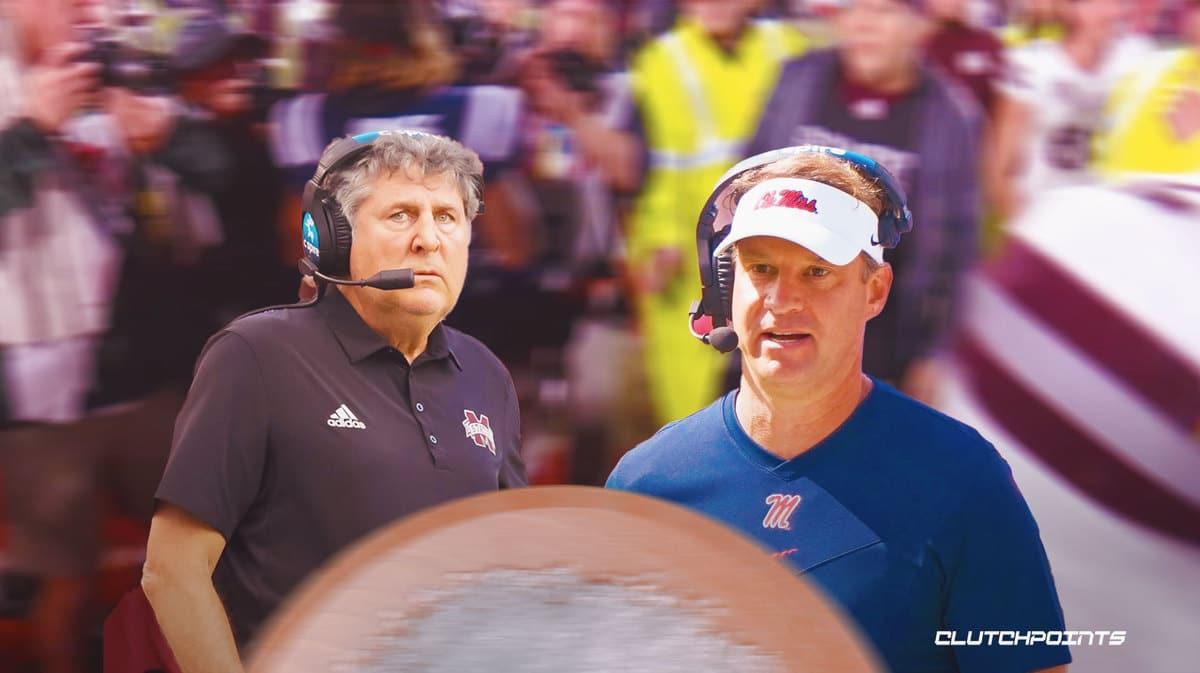 Mike Leach and his Mississippi State football program pulled off a huge win in the Egg Bowl over Lane Kiffin’s Ole Miss Rebels by a score of 24-22. After the game, Leach went right up to Kiffin and had this message for the Ole Miss coach, according to David Edelstein of WJTV.

“”Hey, good luck to you, man. If you ever meet us here, in Florida or something [inaudible]. Hey, hey hopefully they lay off you a little bit.”

It is, admittedly, a bit difficult to hear what Mike Leach says to Lane Kiffin at some points in the footage. But the Mississippi State football coach wished the Ole Miss coach good luck if the two squads ever meet again.

Then, Leach said he hopes “they lay off you a little bit” with a smile on his face.

Clearly, the Mississippi State Bulldogs boss was referring to the constant media scrutiny that the Ole Miss football coach has been facing amid rumors of his potential departure to Auburn. 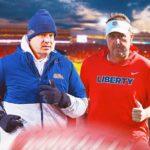 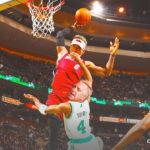 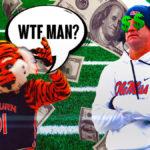 Kiffin has quite literally been the talk of college football, so Leach is jokingly saying that people need to give him a break- both for the Auburn rumors and for the inevitable heat coming his way after this Egg Bowl loss, the first of his career at Ole Miss.

For what it’s worth, Kiffin told reporters after the game that he expects to return as Rebels head coach in 2023. If that’s the case, he’ll have work to do to get his program at the level of Mike Leach’s.