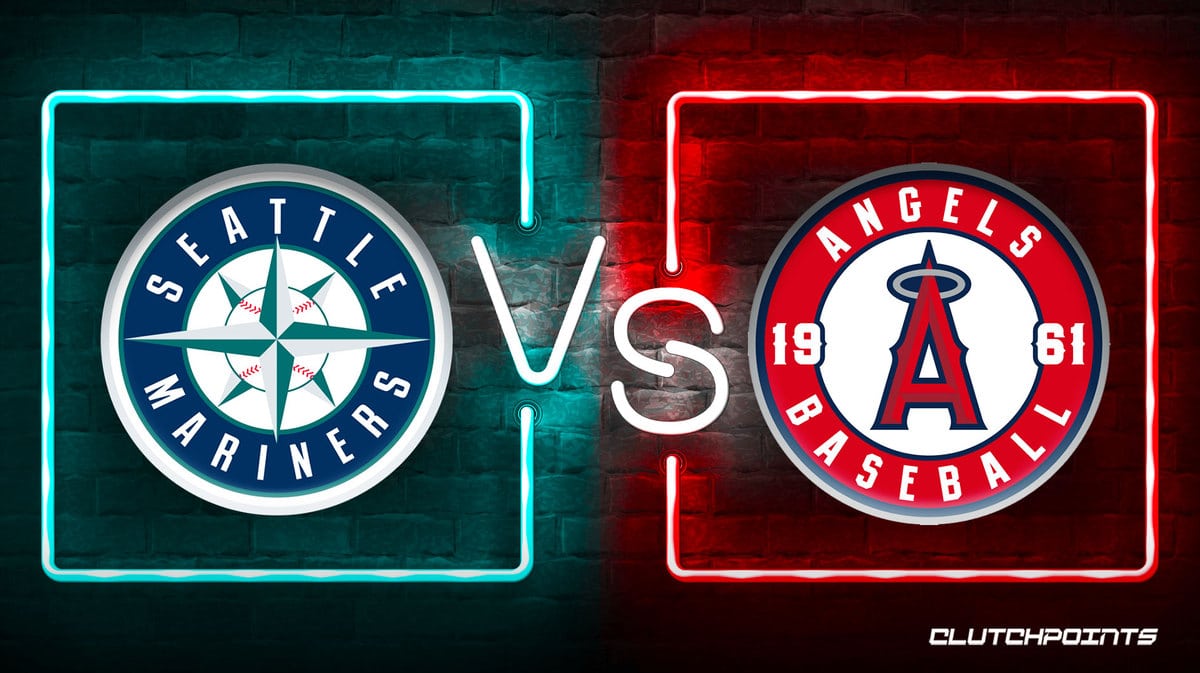 The Los Angeles Angels take on the Seattle Mariners. Check out our MLB odds series for our Angels Mariners prediction and pick.

Patrick Sandoval goes to the bump for the Angels, while Robbie Ray will start for the Mariners.

Patrick Sandoval has a 3.61 ERA. If you had told Angel fans before the season this would be his ERA at the start of August, they probably would have taken the deal. Yet, Sandoval has been going in the wrong direction, just like the Angels themselves. His ERA was a superb 2.63 at the end of June, which means that in July, his ERA rose by roughly a full run. He got shredded in three different starts and lost the edge which had defined the first three months of his season. The one encouraging part of Sandoval’s month of July is that just before it ended, he did throw a solid start against the Rangers, going 5 2/3 innings and allowing only two runs on four hits. Maybe that will enable him to reset the dial. It’s worth remembering that Sandoval produced only one truly bad outing before July. He gave up more than three earned runs only once in April, May and June. Maybe in August, he can get back to that level of quality and give the Halos something to cherish in what has become a lost season.

Robbie Ray has had a really weird season. In the first two months of the season, he looked nothing like the 2021 Cy Young Award winner he was with the Toronto Blue Jays. Ray carried a 4.97 ERA into a June 12 start against the Red Sox. On that day, he pitched a strong game, and he then took off for the next few weeks. He instantly regained his elite level of performance from last year. Everything clicked. He dominated opposing hitters. He shaved 1.43 runs off his ERA by the All-Star break. His resurgence was part of the reason the Mariners won 14 games in a row.

After the break, Ray has abruptly reverted to his mid-May form. “Mid-May Ray” was a disaster, and Robbie recalled that ugly period of his 2022 season in two straight late-July starts against the Houston Astros. The defending American League champions roughed up Ray for 10 runs in 5 2/3 innings in two starts. Ray did not pitch into the fourth inning in either of those outings. This start is hugely important for Ray and the Mariners — not just because they need to beat a bad Angel team, but because Ray needs to return to his July-level form. He needs to give the bullpen a rest, and he needs to become that swing-and-miss stopper who increases the Mariners’ margin for error in the playoff push and a possible wild card series.

Courtesy of FanDuel, here are the Angels-Mariners MLB odds.

If Robbie Ray has lost his way and returned to “Mid-May Ray” levels of performance, the Mariners are in huge trouble. The Angels did lose on Thursday, and they continue to have an improbably awful season. Yet, they did hit seven home runs against the A’s, so it’s not as though their hitters are going to Seattle in a funk. Shohei Ohtani and the rest of the Angels are taking big cuts and connecting. If Robbie Ray doesn’t step up his game, the Angels can definitely clobber the Mariners.

Losing four games to the Angels in the same series? That’s a very real yet distant memory for the Mariners, who have become a completely different team since that rock-bottom moment in June. The Mariners won 14 in a row. They have picked up new players. They just did win a series on the road in New York against the Yankees. When Seattle lost four of five to the Angels, its season seemed dead. Now the Mariners seem like a near-lock to make the playoffs for the first time in 21 years. This team is a lot better than the Angels, and it should be energized after what it did in Yankee Stadium earlier this week. Having a day off on Thursday also gave this team needed rest.

The Angels did wear out the Mariners early in the season, but these are completely different teams now. Robbie Ray should dominate the injured and limited Los Angeles batting order. Take the rising Mariners in this one.