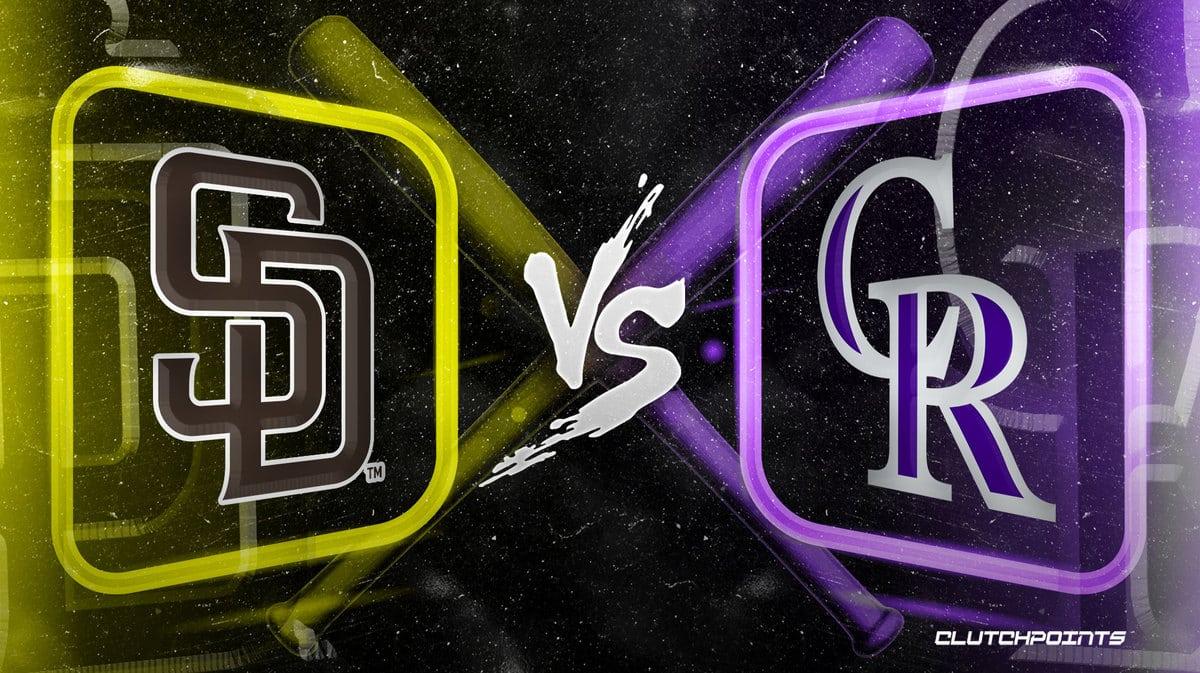 The San Diego Padres take on the Colorado Rockies. Check out our MLB odds series for our Padres Rockies prediction and pick.

Mike Clevinger will take the bump for the Padres, while Kyle Freeland starts for the Rockies.

Mike Clevinger had a very rough start to his month of September, giving up 15 runs in three starts. San Diego desperately needed him to improve so that the Padres can fend off the Philadelphia Phillies and the Milwaukee Brewers in the National League wild card race. The Padres have been neck and neck with the Phillies in the battle for the second N.L. wild card berth, but the Brewers are winning a lot of games right now. They have a four-game winning streak which has enabled them to pull closer, right behind San Diego and Philadelphia, in the battle for the third and last National League postseason berth. The margin for error is small. Clevinger had to step up his game. In his most recent start against the St. Louis Cardinals this past week, he did just that. Clevinger threw 5 2/3 scoreless innings in a much-needed win. This game is also a very urgent moment for the Padres, who have lost 14 of their last 17 at Coors Field and need to find a way to win this series in Denver and get on a happy plane flight entering the final week and a half of the season.

Kyle Freeland is saving the best for last. His August ERA was almost six runs. He has labored through a bitterly frustrating and inconsistent season for the Rockies, who have one of the highest staff ERAs in baseball. It’s true that Coors Field is a nightmare for pitchers, but Rockies pitchers have been unusually bad, meaning that their Coors Field-adjusted numbers are way worse than the normal differential between Coors and other ballparks would suggest. It’s not just the conditions at Coors, in other words. Colorado pitchers have failed, and Freeland is part of that reality.

However: Freeland has answered the bell in September. Knowing he needs to end this season on a high note so that he can have a bounce-back year in 2023, Freeland is pitching great. He has a 1.48 ERA this month. He is dealing, and he is showing high-quality consistency, which has been noticeably elusive for him up to this point in 2022.

Here are the Padres-Rockies MLB lines, courtesy of FanDuel.

The bats came alive, scoring nine runs in a huge win on Saturday. Being able to unleash the bats — something which has not happened often for this team since the big trades for Juan Soto, Josh Bell, and Brandon Drury — might get this team rolling at just the right time. The pitching has usually been there for the Padres, but we’re waiting for this offense to catch fire on a regular basis, not just one game. Maybe a full week of good offense is about to emerge after Saturday’s needed explosion at Coors.

The Rockies have the clear edge in this pitching matchup. When Kyle Freeland is locked in, as he is now, he is a better pitcher than the 2022 version of Mike Clevinger. Freeland has found a groove, and he’s pitching for 2023, which gives him as much urgency as Clevinger has. Colorado is 14-3 versus San Diego in its last 17 meetings at Coors Field. The Rockies simply do not lose consecutive games to the Padres at Coors.

The pitching matchup, more than Coors Field, is why the Rockies are a good pick here.