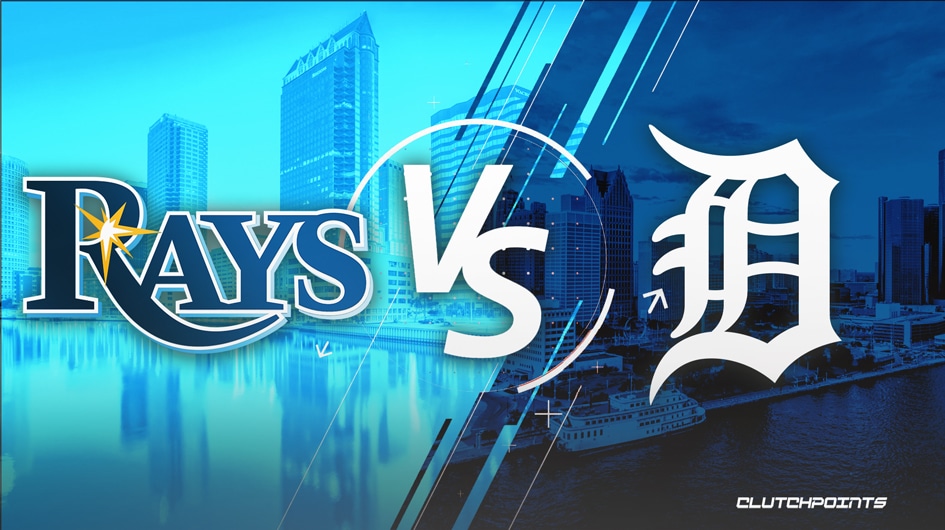 The Detroit Tigers and Tampa Bay Rays get ready for an AL matchup on Friday night. It’s time to continue our MLB odds series with a Rays-Tigers prediction and pick.

The Rays are (56-49) on the season which places them third in the AL East Division. They are three games behind the Toronto Blue Jays and 13.5 behind the storming New York Yankees. It’s hard to believe, but the Baltimore Orioles are just two games behind the Rays. Every game here on out is crucial as the Rays are just a half-game away from being outside of Wild Card contention.

The Tigers are (42-65) on the year and will likely finish with a bottom-3 record in the MLB. They took the loss to the Rays in Game 1 of the series and will have another tough battle with a veteran on the mound for Tampa. The Rays will look to take advantage and try and climb the Al East rankings.

On the bump for the Rays tonight is right-hander Corey Kluber. The former Cleveland ace is (7-6) with a 4.03 ERA in 105 innings this season. His last three starts have been shaky as he allowed four runs in each of the three, however he is putting together a solid campaign. Kluber faced the Boston Red Sox twice in a row followed by two straight against the Orioles. He earned the win against his former team last time out and struck out 10 hitters.

Randy Arozarena smashed four hits in the win against the Tigers in Game 1. Brandon Lowe smashed a third-inning home run and those two elevated the Rays to an easy 6-2 win. Lowe returning to the lineup has been huge for the Rays and they just added David Peralta from the Arizona Diamondbacks. They are facing a young pitcher tonight and can easily win this spread if Kluber pitches a quality start once again.

The Tigers are sending out Bryan Garcia who has pitched in just 3.2 innings this year. The bullpen saved the Rays that game, but Garcia allowed two runs in 3.2 innings which were the only runs allowed in the entire game. That was Garcias’s first start of his career after appearing in 72 games prior to 2022. Garcia is a bullpen pitcher put clearly has proven he can pitch 3-4 innings if needed. He must not let the Rays get to him early.

The offense for the Tigers continues to struggle. The last time they scored more than five runs in a game was against the San Diego Padres back on July 25. They are one of the worst teams in almost every offensive category as non of their hitters are consistent at all. Miguel Cabrera is leading the team with a .268 batting average while Javy Baez leads in homers and RBIs. Baez and Eric Haase are the only players with a WAR above 1.0 and that just shows how difficult of a season it’s been for Detroit.

Don’t expect the Tigers to do much damage with Kluber pitching well this season. Take the Rays to cover this spread on the road once again. 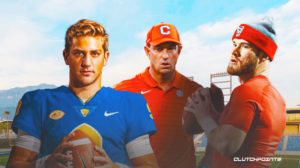