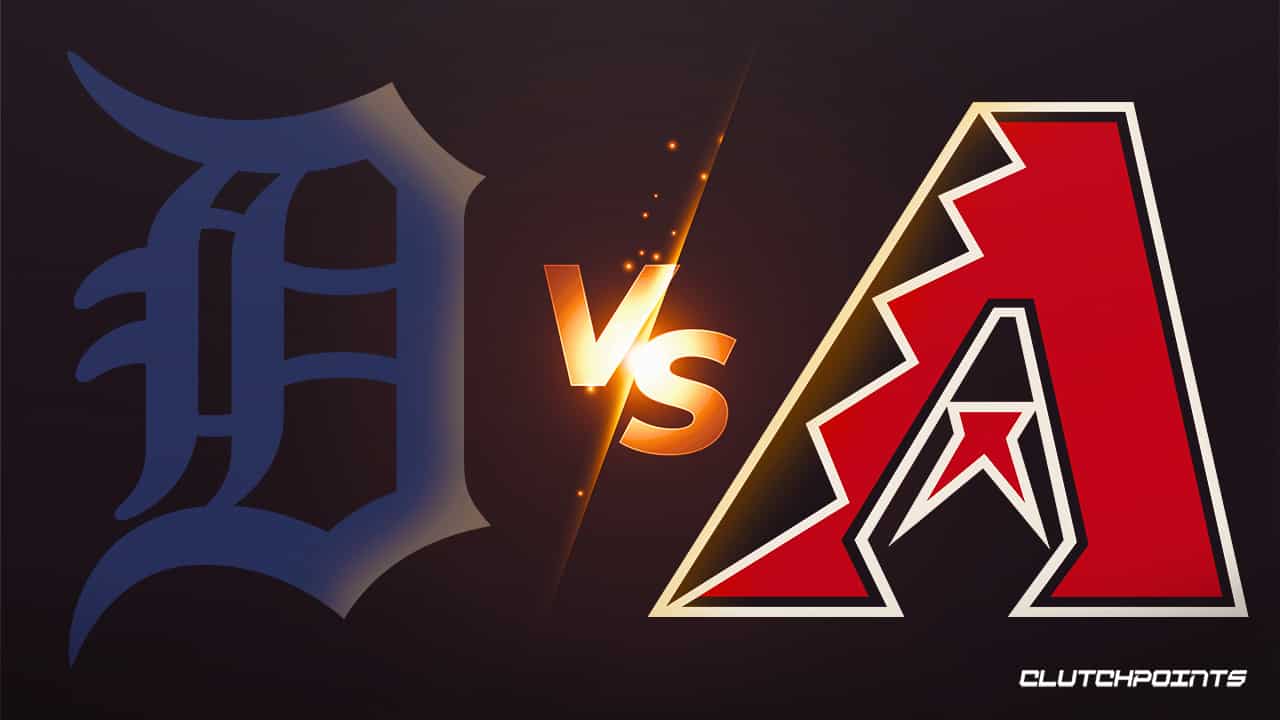 The Detroit Tigers take on the Arizona Diamondbacks. Check out our MLB odds series for our Tigers Diamondbacks prediction and pick.

Alex Faedo gets the ball for the Tigers, while Zach Davies takes the hill for the Diamondbacks.

Alex Faedo made history this year. The rookie began his MLB career with seven consecutive starts which lasted at least five innings and no more than two runs allowed. Faedo became just the third major-leaguer since 1893 and only the second one since 1945 to pull off that feat. It’s a terrific accomplishment and a very encouraging sign for the Tigers, who are assembling a very good, young pitching staff for the future.

As great as Faedo was in those first seven starts, however, other teams were bound to catch up with him, and that is what has happened in his last two starts. The White Sox torched him for seven runs in three innings on June 15, and the Red Sox touched him up for five runs in 4 1/3 innings on June 20. It will be fascinating to see if Faedo bounces back, or if his struggles continue.

Zach Davies has a 3.96 ERA, but he is clearly improving. Davies’ April ERA was 5.40. His May ERA was 4.50. His June ERA is 2.36. The light has gone on for him. He has seemingly corrected what was holding him back and found a much higher level of quality. Davies has thrown two scoreless outings this month which lasted at least seven full innings. Also, Davies has pitched at least six full innings in all four of his June starts. In April and May combined, Davies threw at least six full innings in only one of his 10 starts. He has become a dramatically better pitcher in June — not only allowing fewer runs, but with more innings pitched per start.

Courtesy of FanDuel, here are the Tigers-Diamondbacks MLB odds.

Javy Baez is finally hitting the ball. He had been hitting under .200 for several weeks, but in the last eight games, he has been hitting over .300 and has been launching some home runs. He has underperformed this season, but when he has a hot streak and plays closer to his potential, the Tigers become a much better team. This is not complicated.

Alex Faedo has struggled in his past two outings, but the Red Sox and White Sox have much better hitters than the D-Backs do. This is a game in which Faedo is set up to succeed. The Diamondbacks have been an impotent team over the past few weeks.

After losing on Friday night, the Diamondbacks can punch back in this game. Their offense has been woeful this week, so going up against a struggling rookie — Alex Faedo — might be just the thing their bats need. Also, Zach Davies’ noticeable and substantial improvement in June should give Arizona confidence that it can respond to an ugly losing skid and start fresh in this contest on Saturday.

Faedo might bounce back here, but Zach Davies is clearly pitching a lot better than Faedo at the moment. The Diamondbacks have had a very rough June, but they’re bound to have a good game at some point. This spot looks very good for them. 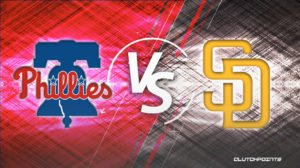