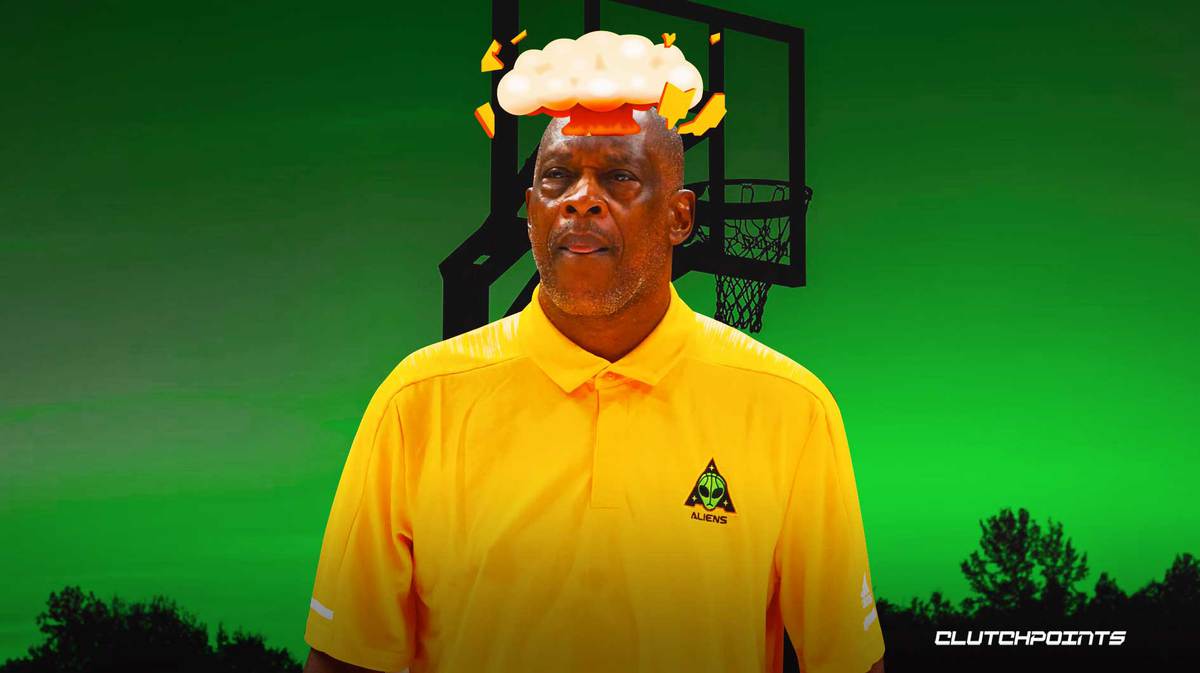 NBA legend Nate Archibald is “alive and well” despite recent reports claiming that he has passed away at the age of 73.

On Friday, rumors circulated online that Archibald has died amid his failing health. Sports columnist Peter Vecsey also believed the shocking and heartbreaking claims, noting that his “Harlem friends are saying Tiny Archibald died.” He then shared the NBA icon’s heart transplant years ago and other ailments as potential cause of death before sharing his tribute to his good friend.

Many others believed the rumors and sympathized and offered their tributes to the basketball legend.

Tiny Archibald, a pioneer of the game and one of the best to ever do it, has passed.

Someday, when vault gets opened and folks can watch this man at his best, he’ll get respect as 1 of the best offnsv players ever.

A legend of hoops, and, by all accounts, a wonderful human. pic.twitter.com/HXlaQuJoj0

However, Nate’s wife Tena Archibald debunked all those false rumors and assured everyone that the six-time All-Star and one-time NBA champion is doing well (via Stefan Bondy of New York Daily News).

“There appears to be an erroneous rumor circulating that my husband Nathaniel “Tiny” Archibald is deceased. I, Mrs. Tena Archibald his wife, can assure you that he is alive and well,” Mrs. Archibald wrote on social media. “As Mark Twain once stated ‘A Lie Can Travel Halfway Around the World While the Truth Is Putting On Its Shoes.”

Later on, Peter Vecsey retracted his earlier reporting and shared that even Nate’s daughter, Karrie Archibald, has told him that her dad is alive. JUST IN: ‘They wanted Spo out’: Ex-Heat champ drops truth bomb on LeBron James demanding for Erik Spoelstra’s head
While spreading death hoaxes is never a good thing, the fact that Nate Archibald is alive remains a great news. Here’s to hoping that no one will make such terrible fake claims in the future, though.
Related TopicsNate Archibaldnba