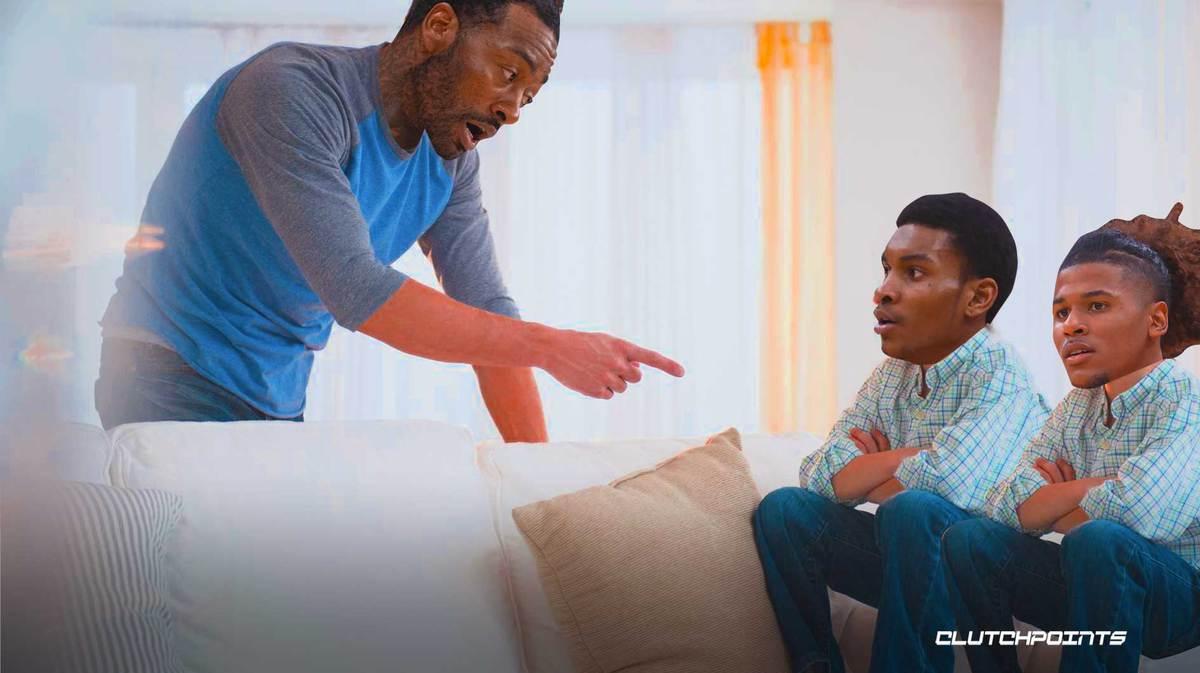 John Wall recently made some eye-opening revelations about what has been a very colorful career in the NBA. He threw some major shade on the Houston Rockets for their decision to tank during his tenure with the squad. So much so, that it even prompted a clap back from ex-teammate Justin Patton after being thrown […]

Kevin Porter Jr. ruled out for Rockets vs. Kings with foot injury 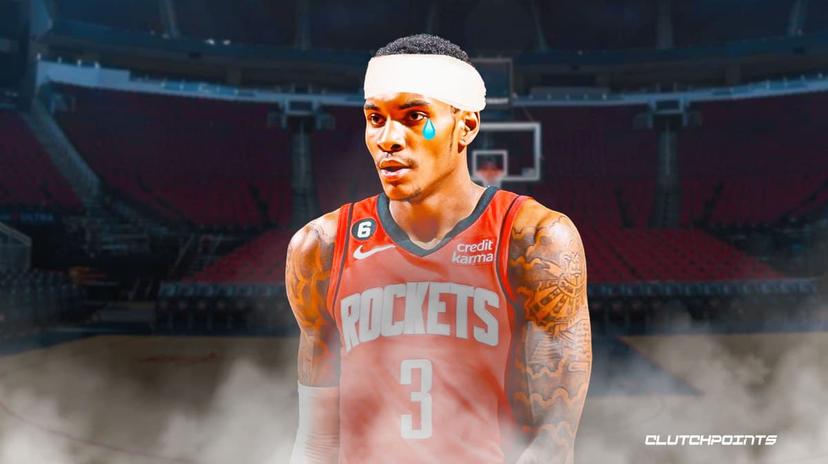 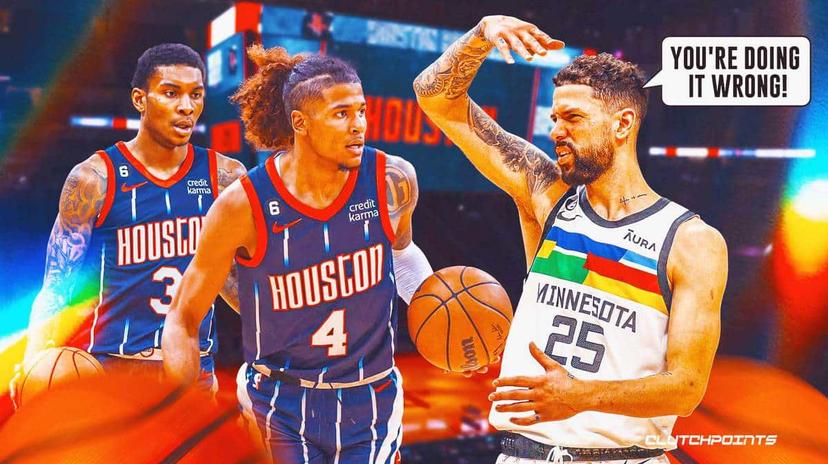 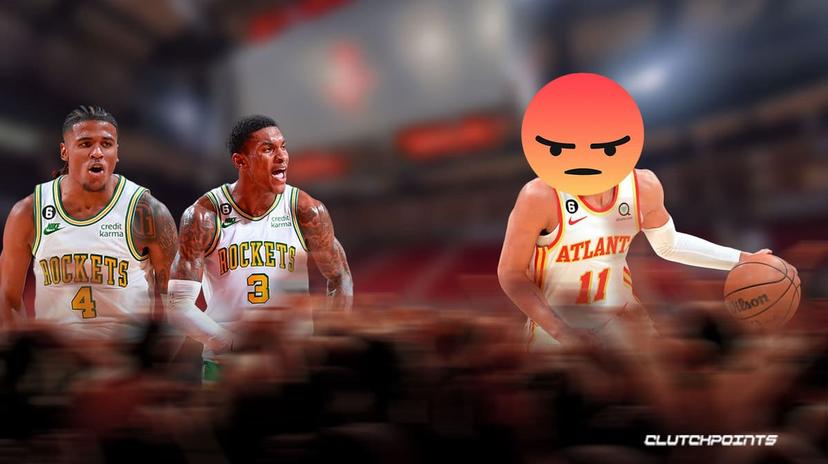 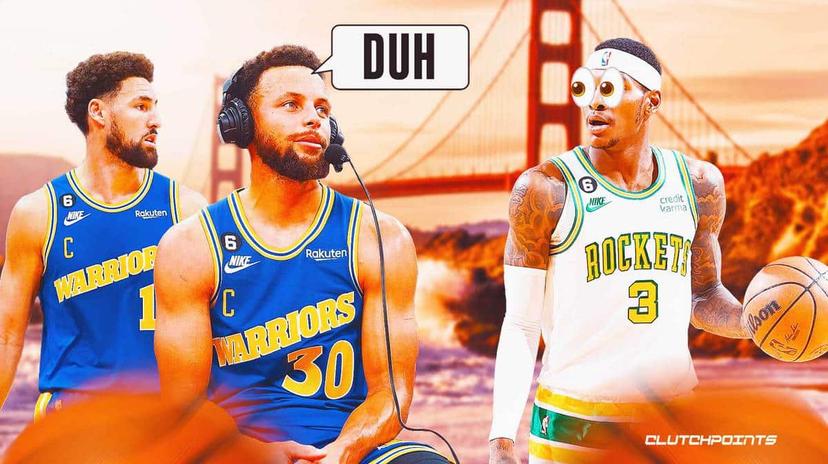 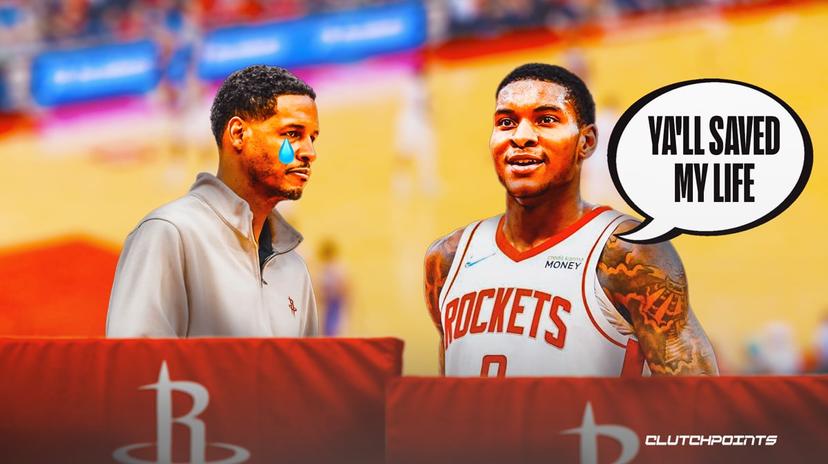 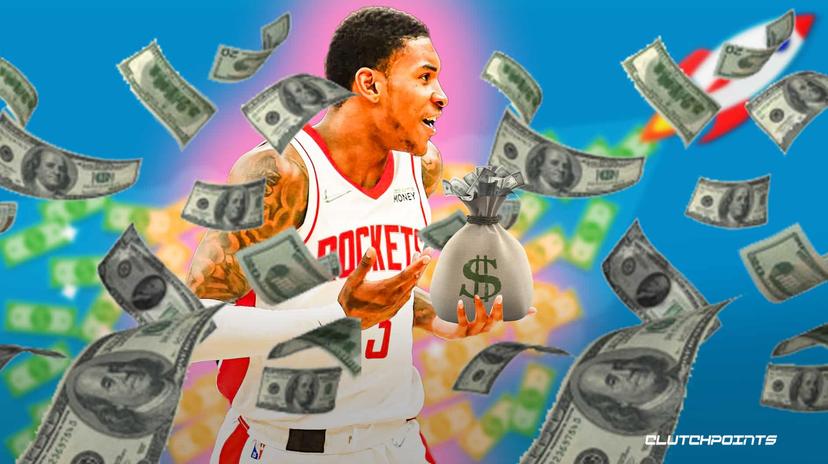 The 1 way Kevin Porter Jr. can get an extension with Houston, revealed 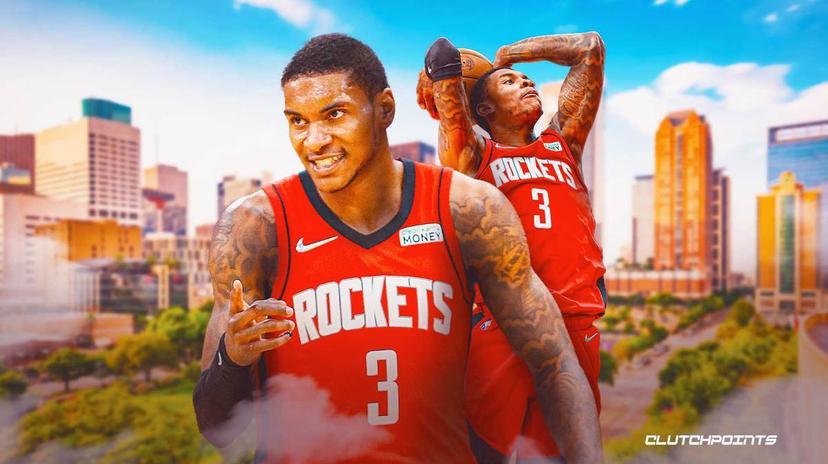 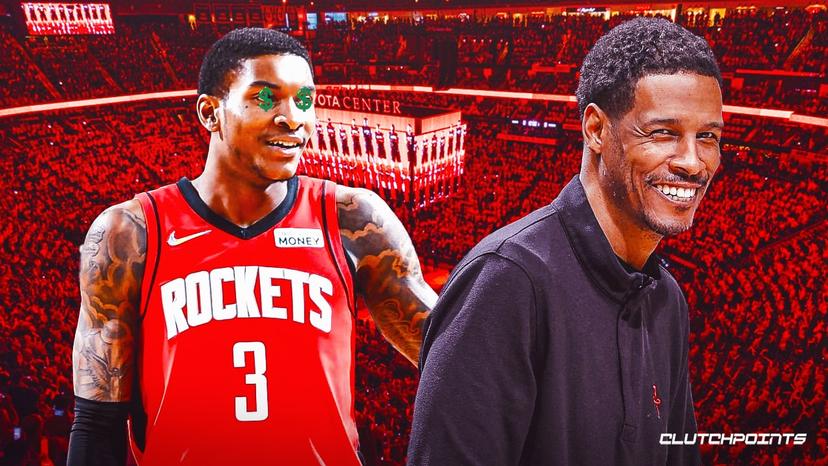 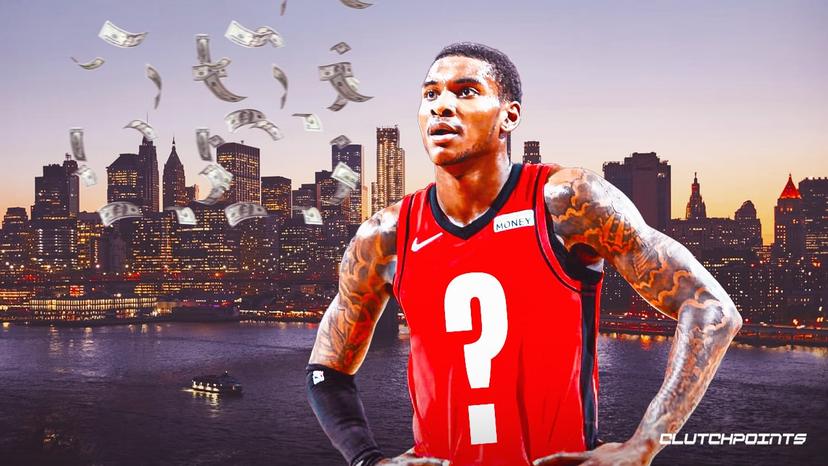 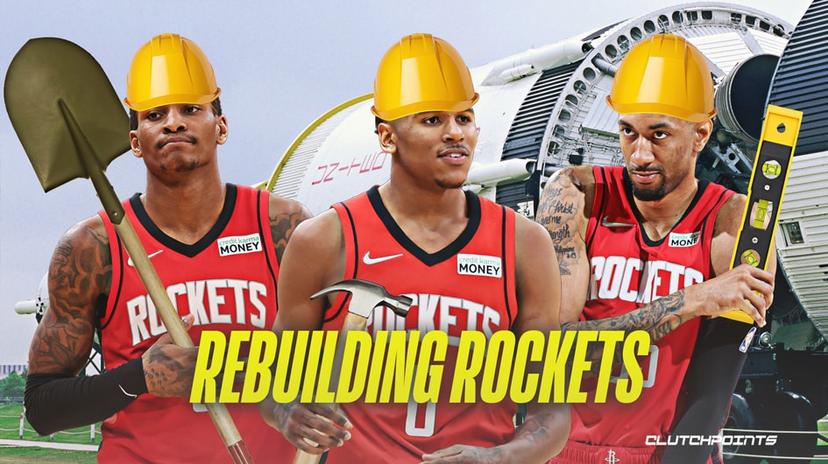 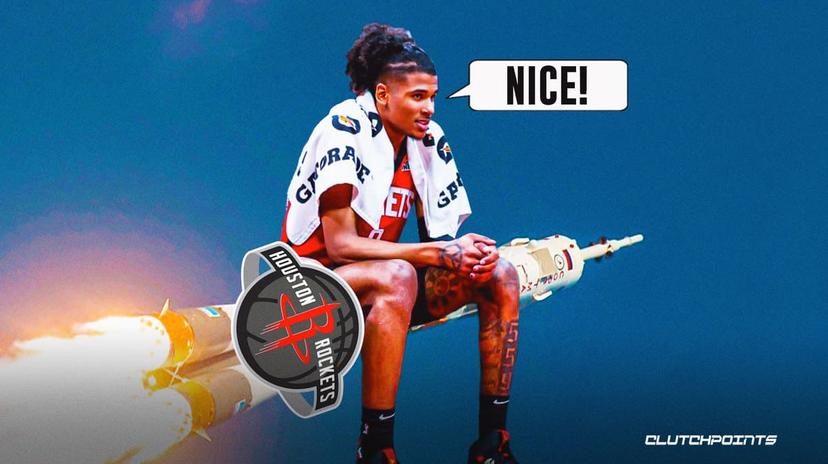 WATCH: This Nets-Rockets silly scramble is the weirdest sequence you’ll see this season 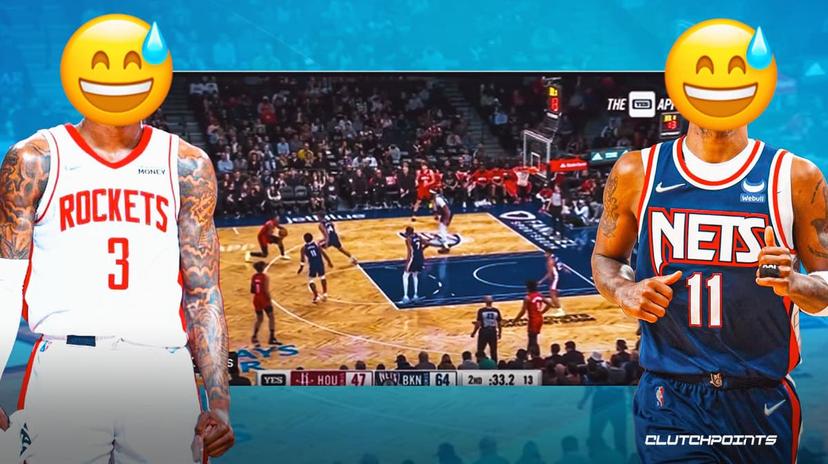 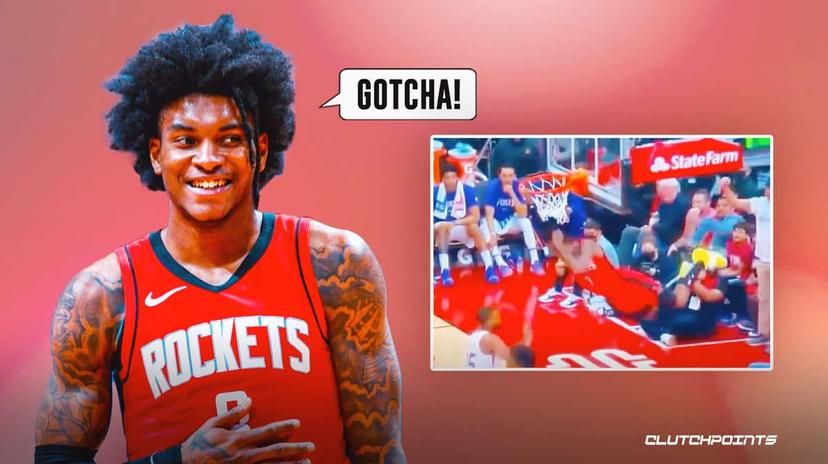 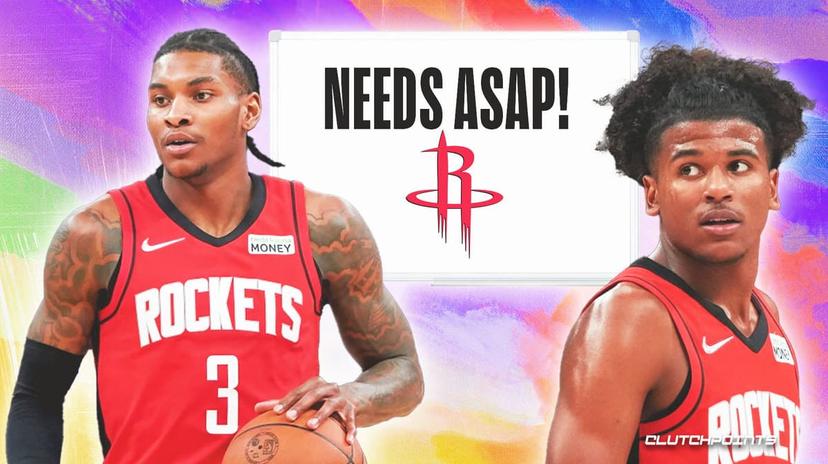 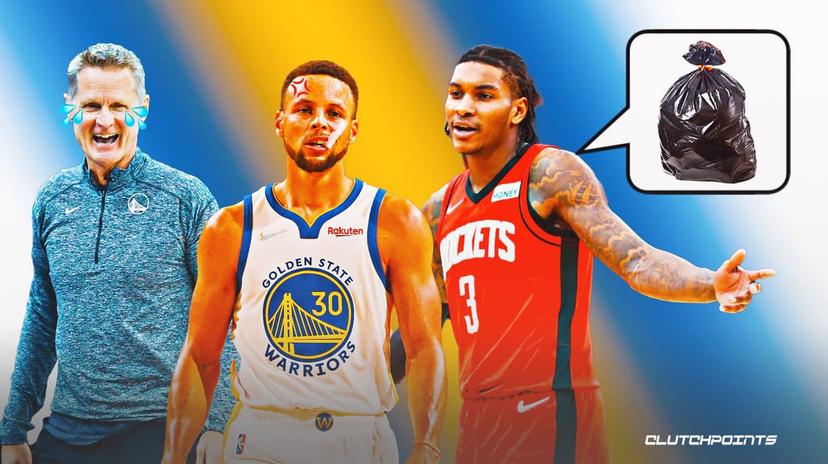 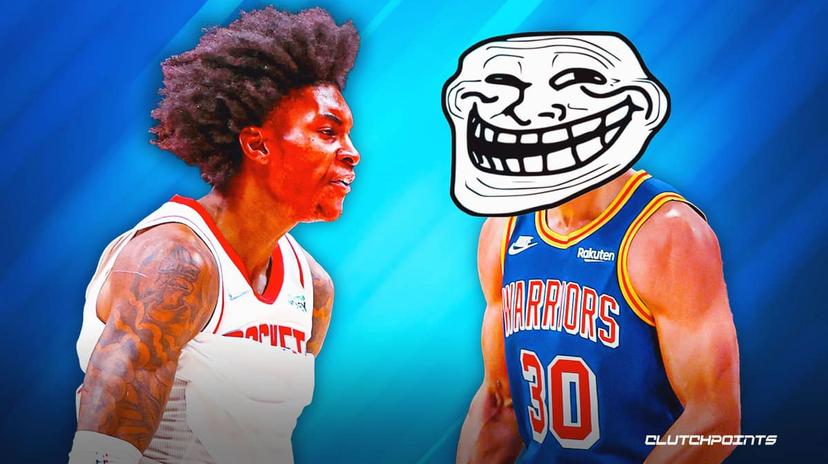 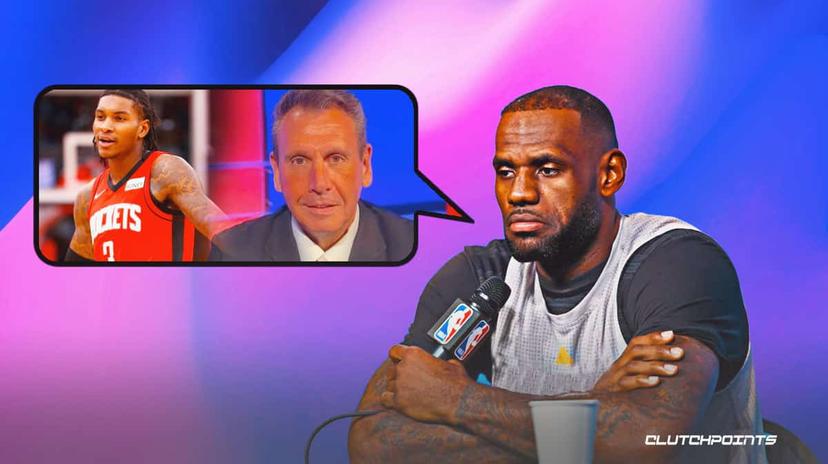 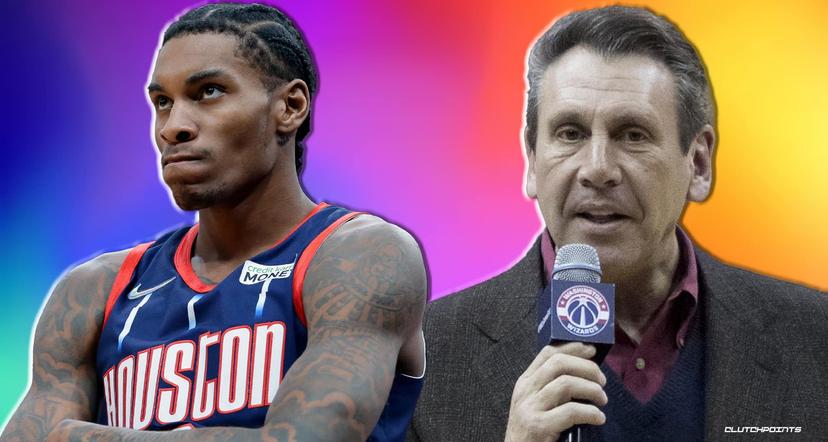 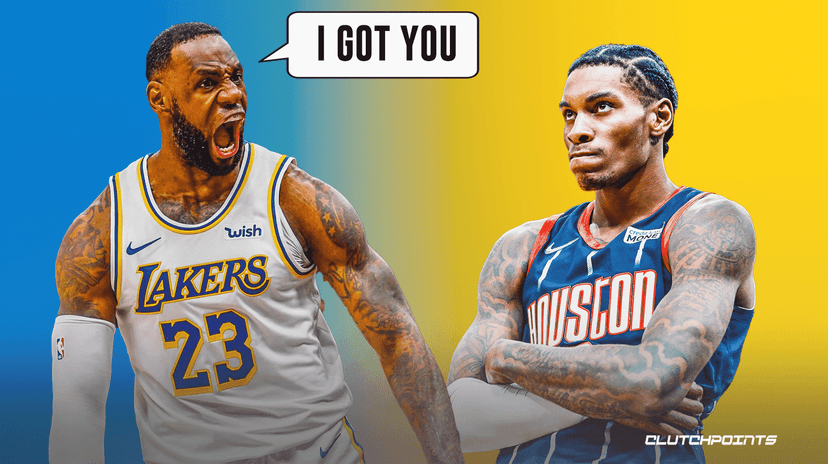 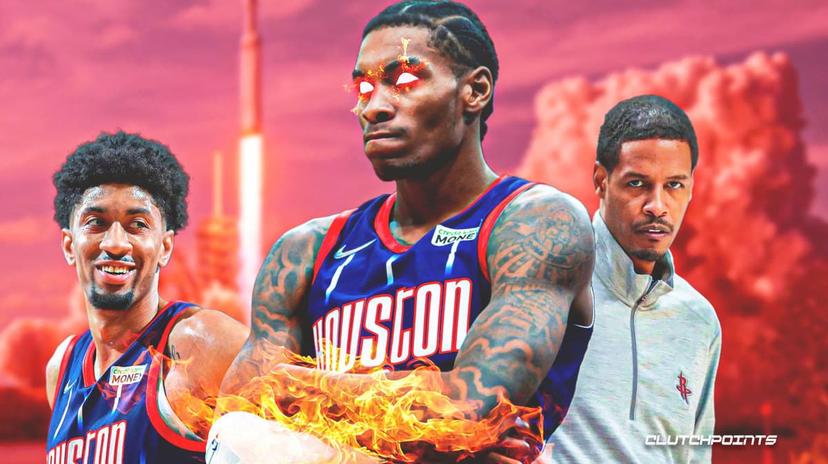