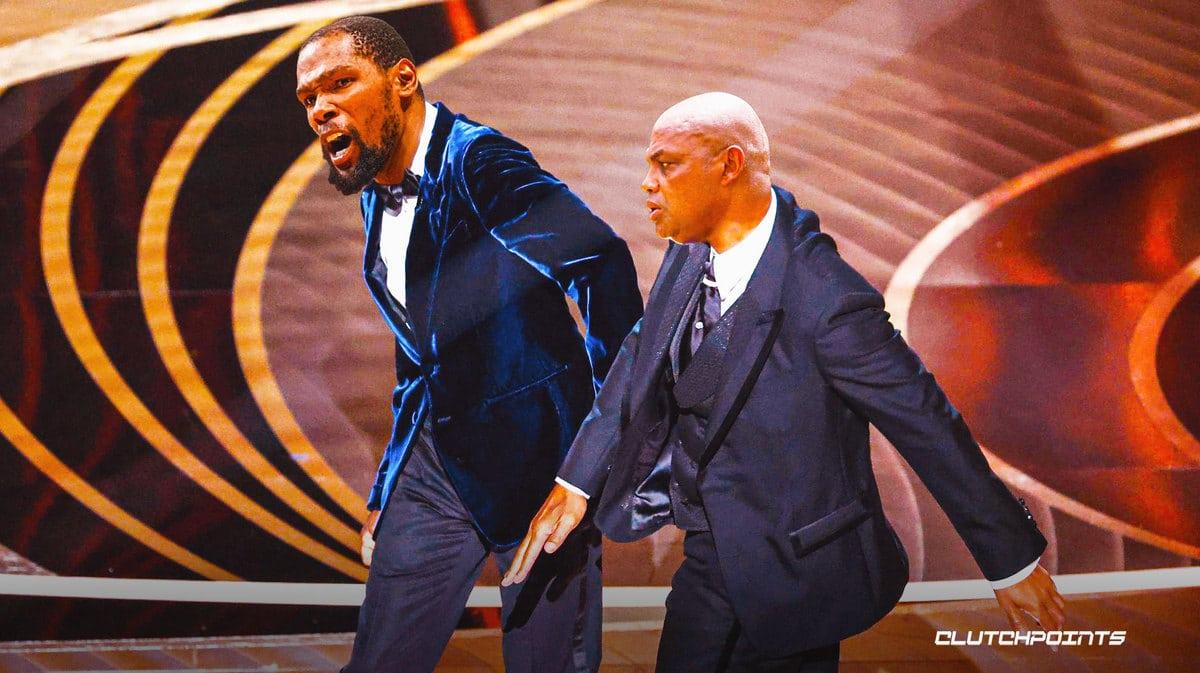 NBA legend Charles Barkley didn’t hold back in his criticism of Kevin Durant and the Brooklyn Nets after their blowout loss to the Sacramento Kings on Tuesday night.

The Nets suffered an embarrassing loss on national TV after the Kings destroyed them and actually scored the highest-scoring game so far this season. Sacramento pulled off the 153-121 win, with seven players scoring in double digits on their way to the epic victory.

After the brutal shellacking, Chuck slapped the Nets with a harsh reality check, emphasizing that they are far from winning the championship. Barkley said he felt that Brooklyn just wasted years of prime KD and Kyrie Irving.

“They ain’t even close [to winning a championship]. … This is a wasted four years for these guys,” Barkley said of the Nets.

To be fair to Charles Barkley, he’s not the only one disappointed by the Nets’ ugly loss. Even Kevin Durant himself had plenty to say about Brooklyn, throwing a shade at their roster in a recent interview with Bleacher Report.

“Look at our starting lineup. Edmond Sumner, Royce O’Neale, Joe Harris, [Nic] Claxton and me. It’s not disrespect, but what are you expecting from that group?” Durant said. “You expect us to win because I’m out there. So if you’re watching from that lens, you’re expecting us to play well because No. 7 is out there.”

"They ain't even close [to winning a championship]. … This is a wasted four years for these guys" 😬

Chuck sounds off on the Nets pic.twitter.com/OuQkCohpm3

The Nets are 6-9 on the season after back-to-back defeats. While they are not too far behind in the playoff race, it’s certainly hard to see them competing for the championship with the way they are playing and, of course, with the lineup they have.