New to Netflix this Weekend (November 18-20) 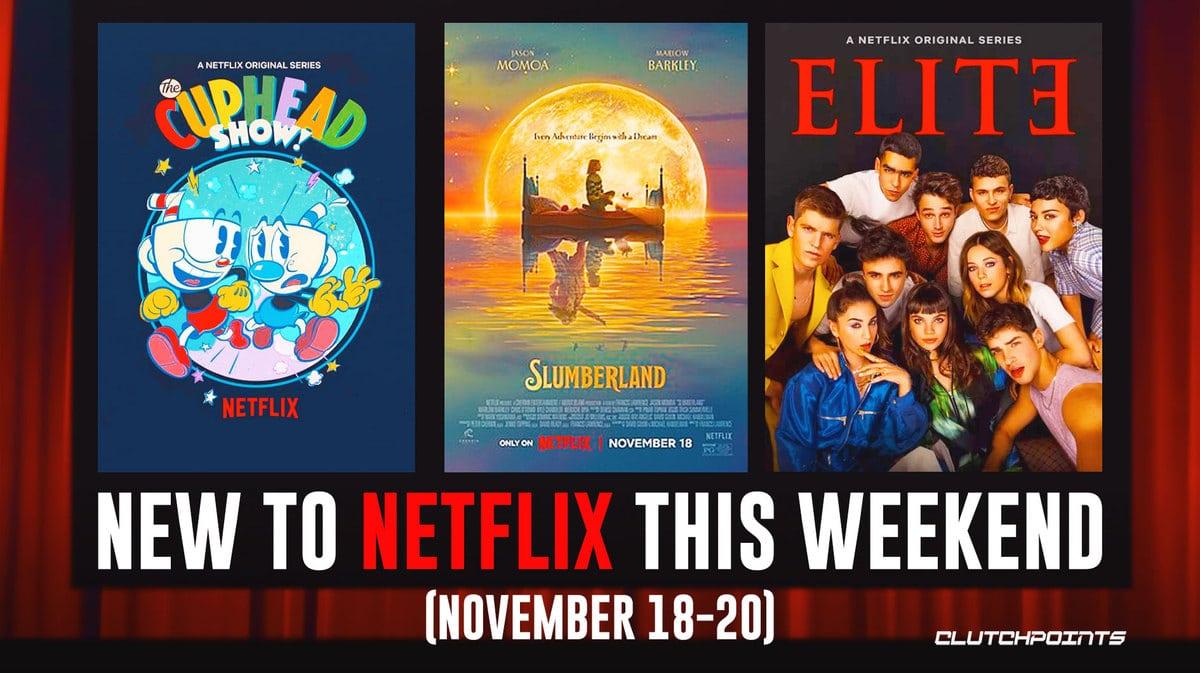 We’ve got the continuation of beloved shows as well as the arrival of a dreamy new film, all of which are new to Netflix coming this weekend. Which shows will you be watching on the weekend before the Black Friday Sale? Will you be on a deep slumber, or will you be up for some shenanigans?

As a disclaimer, our list of the shows new to Netflix this weekend is only accurate until 12:00 AM ET on November 18. Anything that comes out after that may have been unannounced, and in those cases, we apologize for not being able to report them.

New to Netflix this Weekend (November 18-20)

The Cuphead Show! Part 3– The adventures of the brothers Mugman and Cuphead continue as they still try to evade the Devil that they sold their soul to, complete with shenanigans and hilarity as they do whatever it takes just to survive.

Elite Season 6– The Spanish teen high school drama returns for another season, with a seventh season confirmed to be arriving right after that will feature Omar Ayuso again. But until then, Elite Season 6 will be taking up your TV screen this month of November. 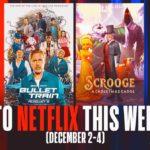 New to Netflix this Weekend (December 2-4) 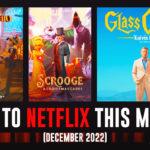 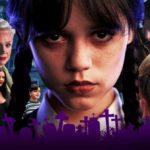 Somebody
The Violence Action

November 19 – Sadly, nothing new will be coming to Netflix this Saturday.

November 20 – Sunday will have no new shows coming to Netflix as well.