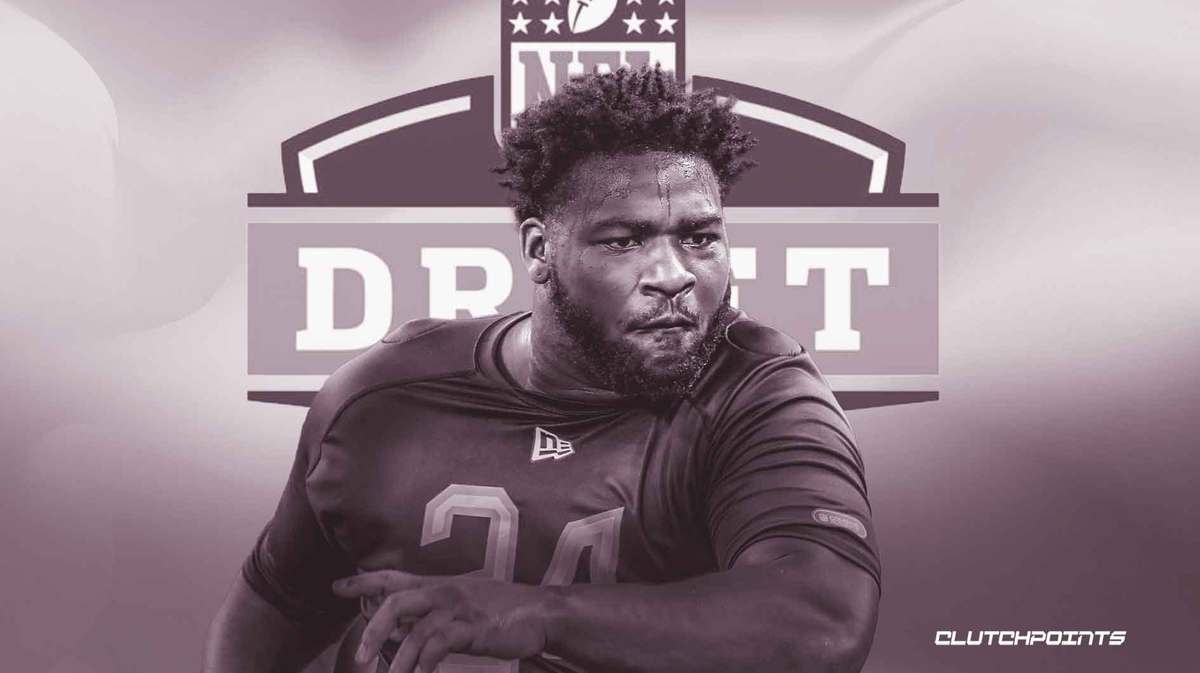 After a stellar showing at the Combine, Georgia defensive tackle Devonte Wyatt quickly rose at the top of many teams’ big boards before the NFL Draft. The defensive lineman was looking like a stellar pick for teams picking in the late first round or the early second round. However, recent reports have revealed the one thing that holds back Wyatt’s stock.

WalterFootball.com reported that teams are dropping Devonte Wyatt on their big boards. When asked why, scouts have cited the Georgia DT’s character, with his domestic violence charges taking center stage. One AFC team that reportedly defensive line help said that they wouldn’t take him in the NFL Draft:

For reference, Wyatt has been arrested back in 2020 for a “family violence” incident. There have also been three domestic violence incidents connected to Wyatt that team sources have found.

Well… that’s not good. It’s one thing if a prospect’s character concern is his work ethic and/or something to that effect. That, at least, can be fixed. However, if the concern is regarding potentially violent tendencies, then it’s understandable why NFL teams would pass on him in the early portions of the Draft.

The report mentioned that Wyatt has interviewed with several teams already, such as the Minnesota Vikings, Green Bay Packers, and the Kansas City Chiefs. Mock NFL drafts currently peg the Georgia DT as a late first-round pick, potentially falling to teams like the Tampa Bay Buccaneers or the Cincinnati Bengals.

Will any of these teams pull the trigger on the volatile prospect? Or will Wyatt fall to the third-round because of this?