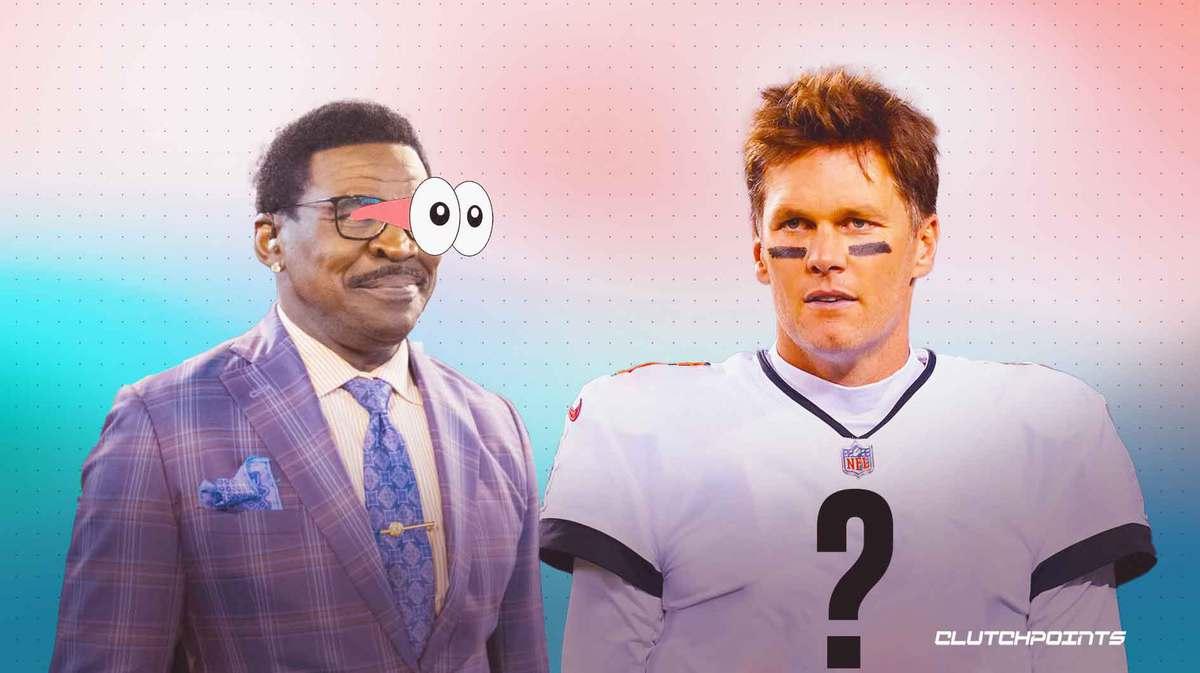 It hasn’t even been two weeks since Tom Brady retired from the NFL and there are already talks about him possibly coming back to play. Dallas Cowboys legend Michael Irvin, for his part, is buying into the hype.

During his recent appearance on “NFL Total Access,” Irvin shared his belief that Brady would want to return to play after a few months of his retirement. The former New England Patriots and Tampa Bay Buccaneers superstar may not be thinking about it right now, but it’s a big possibility

All the talks about Tom Brady possibly coming back started after the legendary NFL QB himself said that he is not closing the door on that possibility. In his “Let’s Go” podcast, he noted that he is not going to change his mind, but he is not saying he would never do that.

In fact, he did emphasize the line “never say never.”

“I’m just gonna take things as they come,” Brady explained. “I think that’s the best way to put it and I don’t think anything, you know, you never say never. At the same time I know that I’m very, I feel very good about my decision. I don’t know how I’ll feel six months from now.

“I try to make the best possible decision I can in the moment, which I did this last week. And, again, I think it’s not looking to reverse course, I’m definitely not looking to do that. But in the same time I think you have to be realistic that you never know what challenges there are gonna be in life. Again, I loved playing. I’m looking forward to doing things other than playing. That’s as honest as I can be.”

Michael Irvin, however, is hardly alone in his sentiment. During ESPN’s Tuesday episode of “Get Up,” veteran broadcaster Mike Greenberg explained his theory on the whole situation and why he won’t be surprised if TB12 unretires sooner rather than later.

According to Greenberg, considering Tom Brady’s work ethic, mentality and his love of the grind, competition and more, he could find himself raring to play again.

“The way I’ve read this with Brady the entire time was this is a person who doesn’t want to retire but is being told by people he cares about genuinely that he should — that it is time for him to do so. I think he is going to miss it, I think it is an inch he’s going to want to scratch, I think he is being incredibly honest in that interview and I will not be the least bit surprised if he comes back to play,” Greenberg shared, per NESN.

Unretiring is no longer new in the NFL. Tom Brady himself is quite familiar with it, having convinced his former Patriots teammate Rob Gronkowski to come out of retirement in 2020 to join him in Tampa Bay for another Super Bowl bid–which they accomplished.

A lot can happen in the NFL, and it is definitely worth keeping an eye on if Brady will return to play if an opportunity arises.

For now, though, Brady is expected to use his downtime to spend time with his wife Gisele Bundchen and his kids. After all, he did share before that his family is a major factor in his decision to call it a career.