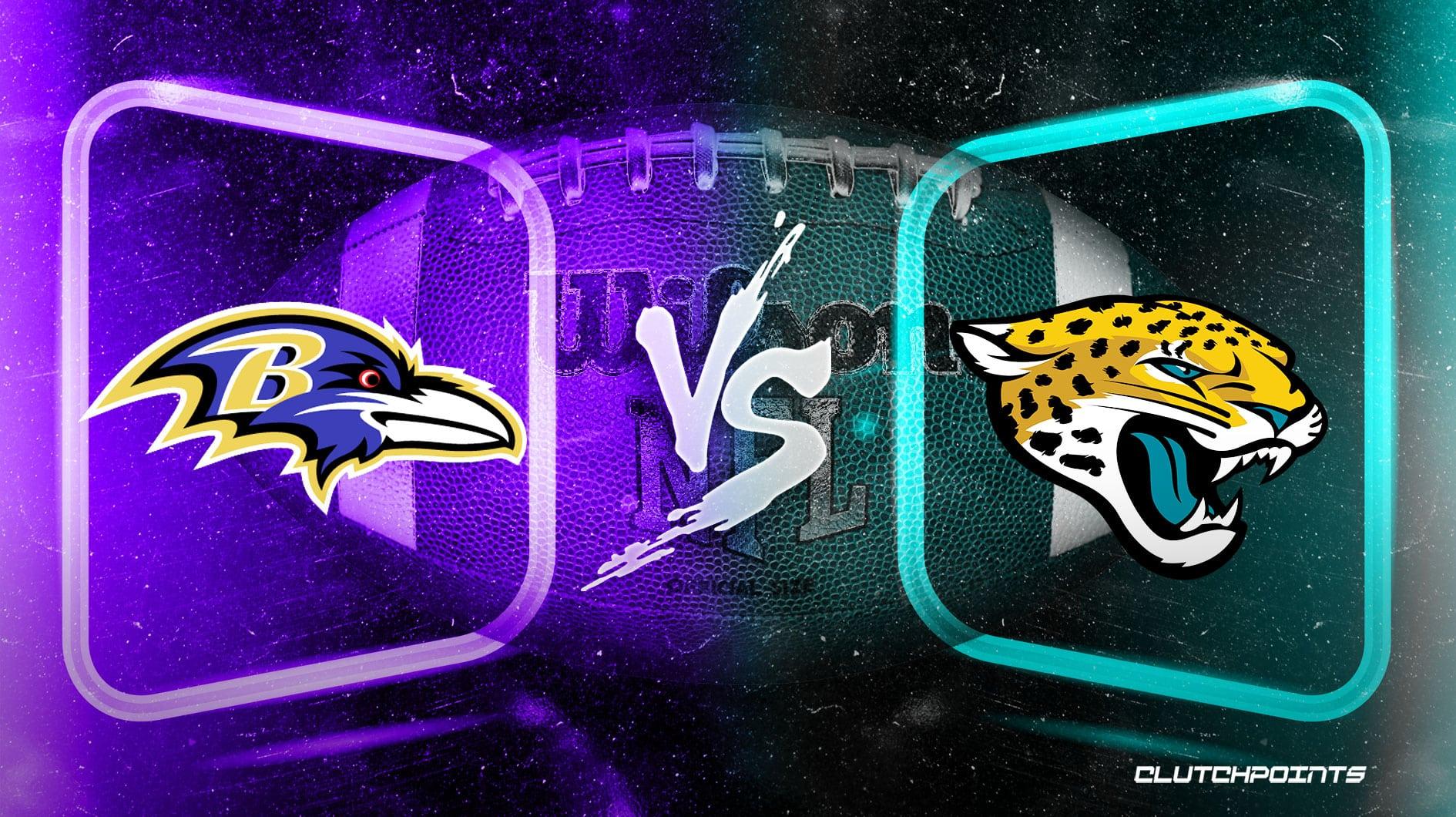 The Baltimore Ravens (7-3) face the Jacksonville Jaguars (3-7) on Sunday. Kickoff is scheduled for 1 pm ET. Below we continue our NFL odds series with a Ravens-Jaguars prediction and pick.

Baltimore has won four consecutive games and holds a one game lead in the AFC North. The Ravens are 4-5-1 against the spread while seven of their ten games have gone under. They are coming off a 13-3 win over the Panthers.

Jacksonville has lost six of their last seven games and are three games back in the AFC Wild Card. The Jaguars are 3-7 against the spread while six of their ten games have gone under. They are coming off a bye but most recently lost to the Chiefs 27-17.

Here are the Ravens-Jaguars NFL odds, courtesy of FanDuel.

The Ravens continue to win games, albeit in an ugly fashion. Despite injuries to numerous offensive playmakers, Baltimore has found a way to continue racking up W’s thanks to their defense and quarterback Lamar Jackson. The Ravens are ninth in scoring and have the league’s 10th-best scoring defense. Baltimore excels in their turnover battle where they hold the second-best differential (+9).

Baltimore features a run-first offense that is second in the NFL in rushing. The Ravens average 162.8 yards per game and have a number of capable runners. Five Ravens have rushed for over 100 yards this season. Kenyan Drake (390 yards, 4.7 YPC), Justice Hill (220 yards, 5.6 YPC), and Gus Edwards (131 yards, 4.9 YPC) project to continue to split time out of the backfield with JK Dobbins injured. They should find plenty of success against a Jaguars front seven that allows 110 yards per game. Baltimore’s biggest weapon on the ground, however, is quarterback Lamar Jackson. Jackson averages 6.9 yards per carry en route to 666 yards this season. He’s also punched in three rushing touchdowns.

While Baltimore’s specialty lies in their run game, they are going to need to find success through the air if they want to cover as road favorites. Lamar Jackson has been stellar this season despite injuries plaguing their receiving core. Jackson averages 197 yards per game and has thrown 16 touchdowns compared to just seven interceptions. His leading receiver, of course, is tight end, Mark Andrews. The best tight end not named Travis Kelce has missed some time with injuries but had a strong week in their victory over Carolina. All signs point to him being ready to roll against a Jacksonville secondary allowing the ninth-most passing yards per game. On the season Andrews amassed 48 catches for 551 yards and five touchdowns. The Jaguars have allowed the 10th-most yards to opposing tight ends – something to keep in mind when making a Ravens-Jaguars prediction.

Jacksonville started the season strong but has been in the midst of a free fall over their last seven games. They’ve won just one game since their 2-1 start and have been torched defensively. Jacksonville has allowed 20+ points in each of their last seven games. For the season, the Jaguars’ defense is middle of the road in points allowed but gives up the tenth-most passing yards per game. 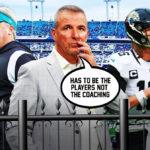 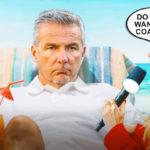 Offensively, Jacksonville is a solid but not spectacular unit. The Jaguars average 21.6 points per game and are at their best when they establish the run game. They average the seventh-most rushing yards per game thanks in large part to the emergence of running back Travis Etienne. Etienne averages 5.5 yards per carry and has notably rushed for at least 70 yards in five of their last six games. Since becoming the full-time starter, Etienne is third in the league in rushing yards per game – averaging 106 in his last four games.

If the Jaguars are going to cover they’re going to need a big week from quarterback Trevor Lawrence and the receiving core. Baltimore is vulnerable through the air as they rank 27th in passing yards allowed. Lawrence has been streaky but is coming off a bye and looked impressive against the Chiefs. In their most recent game, Lawrence threw for 259 yards and two touchdowns. His favorite target, Christian Kirk, has been red-hot lately. In his last two games Kirk caught 17 passes for 181 yards and three touchdowns. For the season Kirk is top 15 in the league in both receptions and yards and is fourth in touchdowns.

The Ravens looked horrific last week but their offense should be in much better shape with Gus Edwards healthy and Mark Andrews rounding into form. That being said, the Jaguars’ offense has looked frisky and they’ve had two weeks to prepare. I like the over in what could be a shootout.