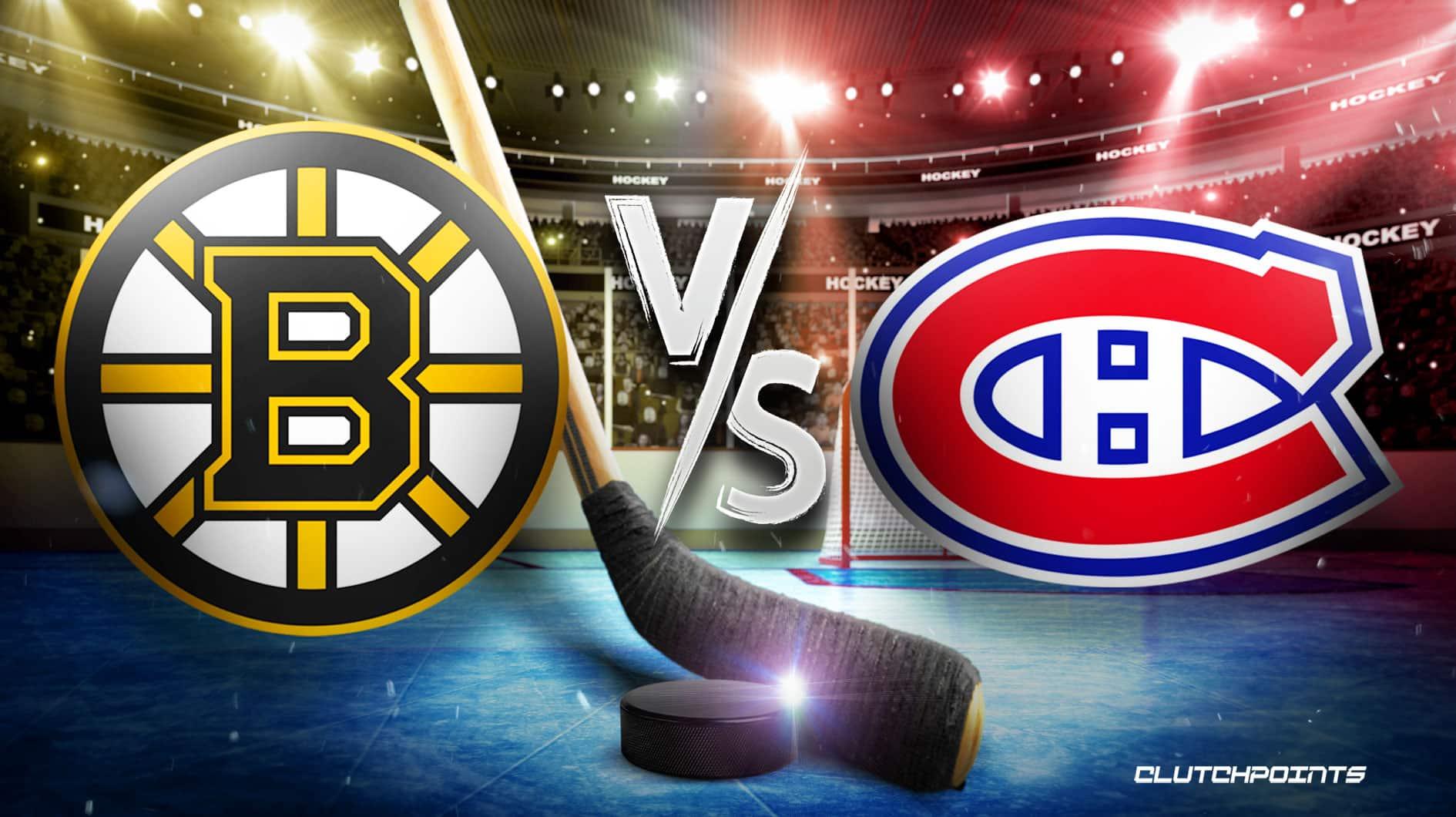 A prolific Eastern Conference showdown is on tap for this evening as the NHL’s-best Boston Bruins take on the Montreal Canadiens. Join us for our NHL odds series where our Bruins-Canadiens prediction and pick will be revealed.

Bafflingly enough, the Bruins have made easy work of their opponents this season as Boston has only lost a mind-blowing five times in regulation and are fresh off a 4-0 shutout victory over the San Jose Sharks. As it stands, Boston has won five consecutive games which include victories in nine of their previous ten matchups.

The same amount of success has been hard to corral for the Canadiens this season as they enter play on Tuesday night with a 20-24-3 losing record, but the good news is that Montreal was able to dig deep and come away with a hard-fought 3-2 overtime win over the Toronto Maple Leafs. The win was Montreal’s fourth victory in six games as they will look to pull of the huge upset later this evening.

Here are the Bruins-Canadiens NHL odds, courtesy of FanDuel

How To Watch Bruins vs. Canadiens

On paper, the biggest thing that jumps out at you is the fact that the Bruins are a whopping 2.5 goal favorited ahead of tonight’s clash. This usually isn’t often the case around the league, and winning by at least three goals could prove to be a difficult challenge even for a roster like the one that the Boston Bruins possess. Nevertheless, the Bruins could certainly still cover the spread based off their large sample size of taking care of business this season. At first glance, Boston is an impressive 30-16 against the spread so far this year and do not look to be slowing down any time soon.

If the Bruins are going to cover the spread, be on the lookout for their dominating ways in their ability to kill of opposing teams’ power plays. In fact, Boston kills off 87% of penalties and rarely shoot themselves in the foot in this department. Not only do they not giveaway the puck in their own zone, but the Bruins excel at finding a way to possess the puck and clearing it down the opposite end of the boards.

Most importantly, Boston has only surrendered two goals in their previous four games out on the ice and have been absolutely absurd when it comes to their goaltending prowess. A big reason for this has been because of Linus Ullmark who is quickly establishing himself as arguably the top goalie in all of the NHL. When taking a closer look, Ullmark is a phenomenal 25-2-1 when starting in net and has also posted top marks with a 1.823 goals-against average and a .938 save percentage entering play. If Ullmark is able to get in a rhythm early, then it could spell game over for the Canadiens. 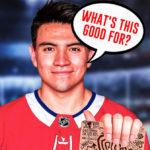 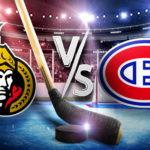 Why The Canadiens Could Cover The Spread

Right outside the fringe of playoff contention heading into this Tuesday, the one positive note that can be taken away from Montreal’s play so far this season is that they look much improved in comparison to a year ago. During the 2021-2022 regular season, the Canadiens compiled a 22-49-11 record which was served as near the bottom of the Eastern Conference standings. Fast forward to this season, and Montreal is only two wins removed from matching their entire win total.

Even more encouraging has been Montreal’s ability to put together a solid spread-covering performance. At the moment, the Canadiens sit above the .500 mark ATS at 24-23.  Believe it or not, Montreal only averages 2.57 goals per game, but the electric play of center Nick Suzuki has been nothing short of fantastic. As it stands, Suzuki has recorded a team-high 22 assists to go along with 38 points as well. There is no doubt that the 23-year-old from Ontario is a heads-up player, as he will need to continue to play his unselfish brand of hockey to get his teammates involved offensively.

All in all, Montreal is squaring off with one of the top offenses in all of hockey and it won’t matter much if they cannot make life even a little uncomfortable for this Boston attack. Fortunately, the Canadiens have been doing a decent job defensively especially when it comes to their ability to generate turnovers. As a whole, Montreal has been giving up the fifth-most goals per game in the league, so something needs to change in a hurry if they want to slow down the Bruins.

While it may prove to be an extremely tall task for the Canadiens to win this one outright, they certainly has what it takes to keep this one close and avoid getting blown out in front of their home fans.