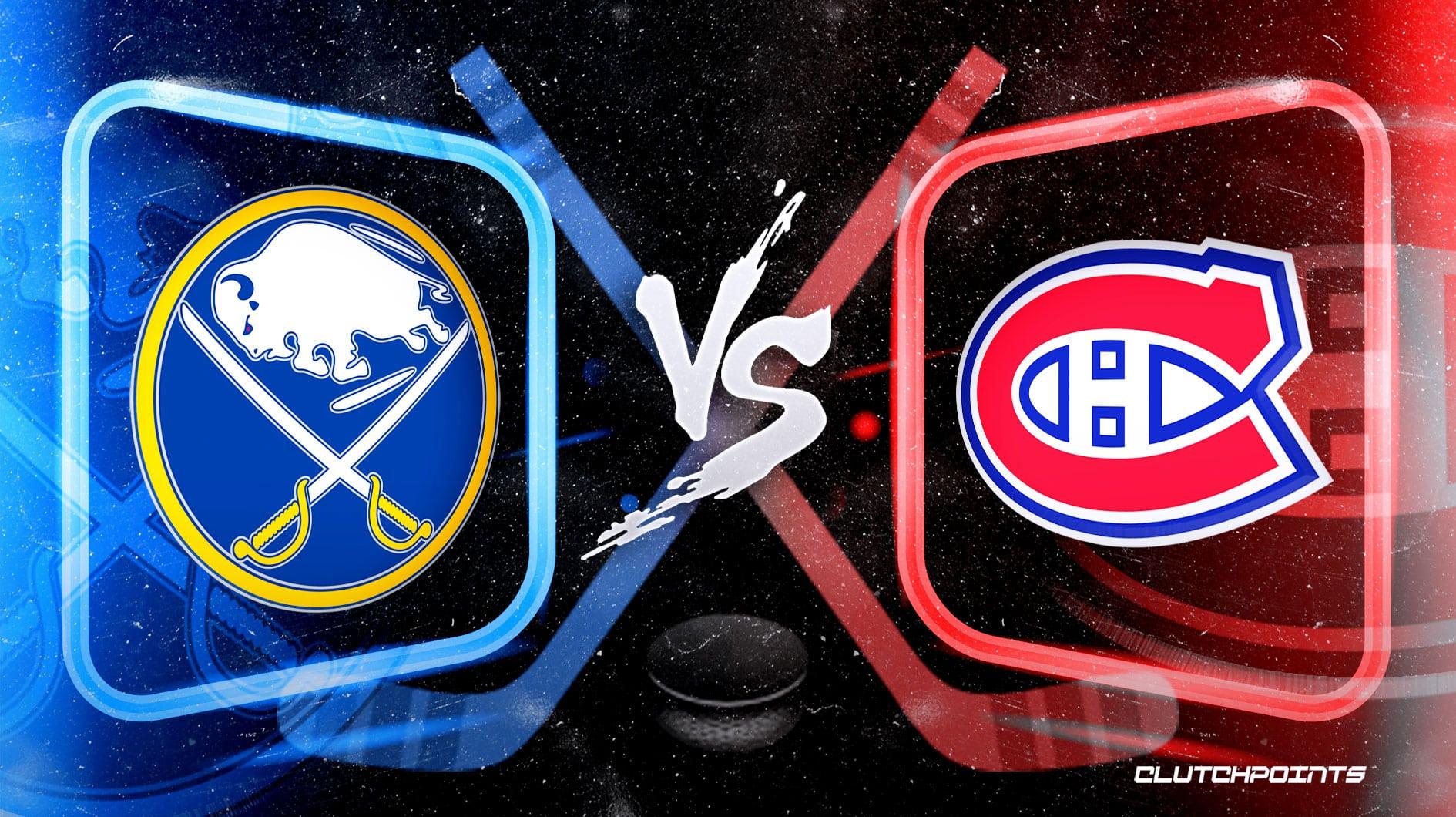 A pair of teams that are still trying to find their footing in the early going of the season will go head-to-head as the Montreal Canadiens and the Buffalo Sabres face off on the ice this evening. Join us for our NHL odds series where our Canadiens-Sabres prediction and pick will be made.

As for a Sabres squad that finished the 2021-2022 regular season with a 32-29-11 record, Buffalo comes into this contest with a 7-11-0 record that includes a 3-5 mark away from home. After starting the season 7-3, the Sabres have done the unthinkable by going down in defeat in eight consecutive games and are trying not to lose hope this early in the season. Can Buffalo finally grasp a victory and put it in the win column for the first time since Nov. 2nd?

After snapping a two-game losing streak by capturing a 5-4 victory over the Philadelphia Flyers in shootout style. With the win, Montreal sits at 9-8-1 in an attempt to get back to the postseason after compiling a porous 22-49-11 record a year ago. All in all, are the Canadiens capable of proving that they have what it takes to show that they are an improved squad and cover the spread down south in Buffalo?

Here are the Sabres-Canadiens NHL odds, courtesy of FanDuel

Why The Sabres Could Cover The Spread

When it comes to the Sabres finding a way to cover the spread, they surely have not found very much success in doing so. At the moment, Buffalo sits at an identical record against the spread as their overall record with a 7-11 mark. Simply put, the Sabres need to fix many things out on the ice if they want to overcome a road contest versus a very stingy Canadiens club.

If the Sabres are going to find a way to cover the spread, they will need a tremendous outing from one of their top skaters in right-winger Tage Thompson. As it stands, Thompson is the Sabres’ top point-getter as he leads the team with a total of 22 points in his 18 games played. With his knack to make the unselfish play in large part due to his incredible passing vision and his opportunistic scoring opportunities, it will be vital for guys like Thompson to put the Sabres on his back en route to a spread-covering victory.

Most importantly, Buffalo’s ability to keep pucks out of their own nets has been a glaring problem that cannot afford to continue much longer. On paper, the Sabres are allowing a whopping 3.67 goals per game which is a higher number of goals than what they have been scoring. Whether it’s been lazy defense in their own zone or lacklustre goaltending, there is no question that Buffalo needs to get their act together quickly before it becomes too late.

Why The Canadiens Could Cover The Spread

At first glance, the Canadiens have been the better team over the past couple of weeks, but they must do everything in their power to avoid a letdown. 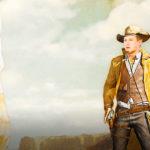 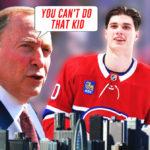 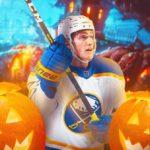 For starters, the most lethal part of this team as a whole is their ability to be a well-balanced bunch in almost every aspect out on the ice. While the Canadiens’ overall numbers certainly don’t jump out at you from a statistical standpoint, they are well-balanced when it comes to scoring goals and holding the opposition at bay in the scoring department. All in all, Montreal is racking up over 3.06 goals per game and is backed by stellar playmakers like center Nick Suzuki, who leads the team in goals, assists, and overall points.

Similarly to the Sabres, Montreal is allowing a lofty 3.50 goals per game which is a disturbing trend, but alas, the Canadiens are in good hands with goaltender Sam Montembeault in net. On the season, Montembeault has been as sturdy as they come and is only giving up 2.83 goals per game while recording a solid .915 save percentage. Clearly, Montreal’s best chance to cover may in fact come down to their 26-year-old net-minder.

As long as the Sabres continue down the path of their losing ways, it will be hard to trust them in covering the spread. Side with the Canadiens and you will be far from disappointed.