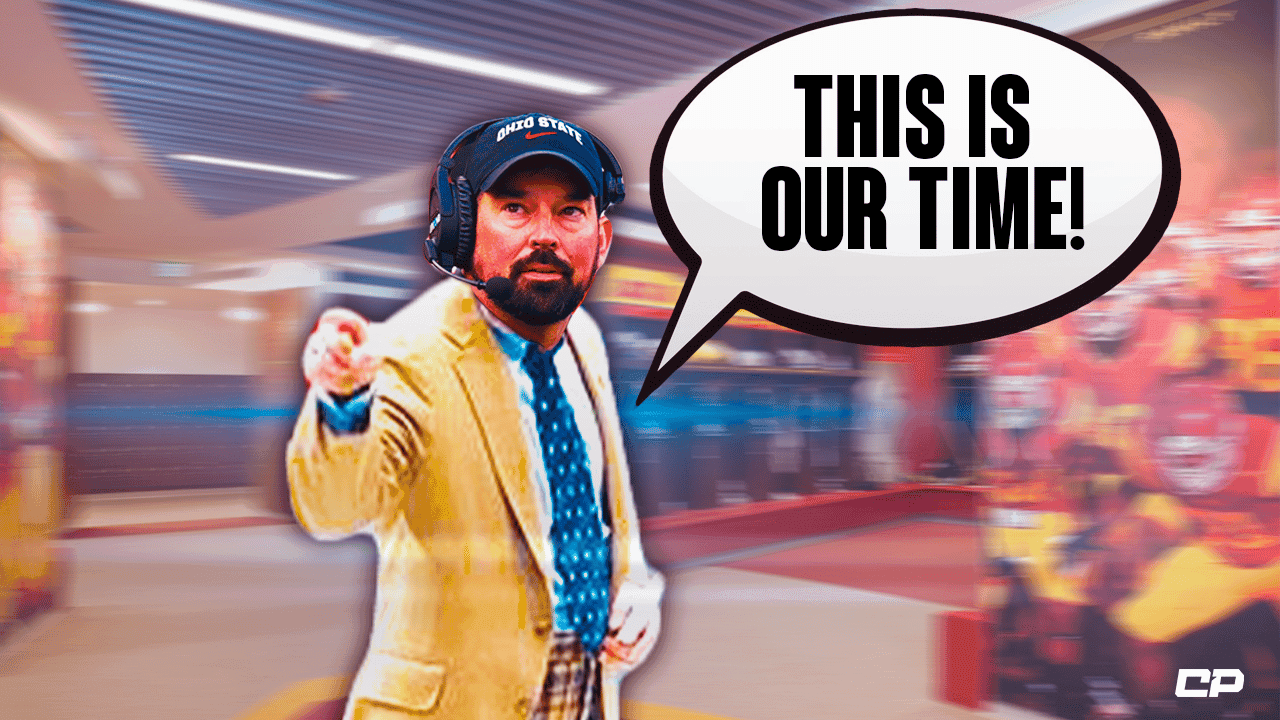 Ryan Day and Ohio State’sCollege Football Playoff hopes are still alive, thanks to the USC Trojans’ loss to Utah. And the moment is clearly not lost on Day, who knows what the Buckeyes need to do now. The Ohio State football head coach delivered this epic message to his team, per Bill Rabinowitz of The Dispatch.

Ryan Day knows that the Buckeyes must “seize” this new College Football Playoff opportunity granted to them by USC.

He also knows just how wild a ride it’s been for his team, which he detailed during an appearance on College Gameday.

The Buckeyes’ championship hopes truly did look dead a few days ago, but now have new life, which just goes to show how wild a roller coaster ride college football can be.

Day had said that he still believed his Buckeyes would be “a dangerous team” in the College Football Playoff.

Well, barring any other chaos that Saturday provides, Ryan Day and Ohio State football will get a chance to prove just how dangerous they are.

The Buckeyes, led by Heisman Trophy contender CJ Stroud, have as potent an offense as any team in the nation. 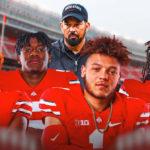 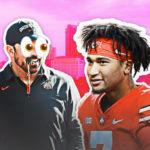 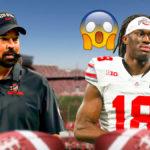 The defense can be opportunistic and disruptive.

But Ohio State, if granted a College Football Playoff berth, will have to play better than they did against Michigan to win a national title.

As Ryan Day said, they’ll have to seize this opportunity.