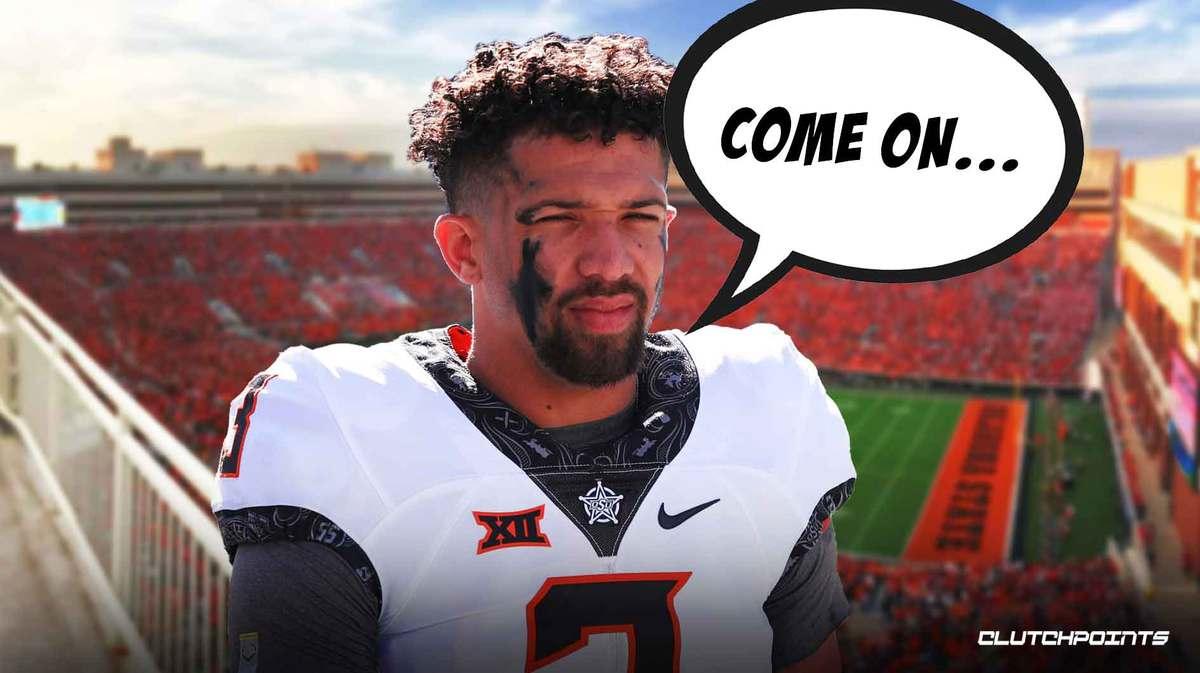 Spencer Sanders has been an incredibly important part of Oklahoma State football over the last few years. The quarterback has been impressive for them all season long, thanks to his dual-threat abilities. So, when Sanders went down with an injury during their latest loss to Kansas State, more than a few fans were worried about the quarterback.

Ahead of an important matchup against the Kansas Jayhawks, the Oklahoma State football squad received some bad news on Spencer Sanders. According to Brett McMurphy of Action Network, Sanders won’t play on Saturday.

Spencer Sanders suffered his injury during Oklahoma State’s loss to the Kansas State football team last week. Many fans were irate at head coach Mike Gundy for this injury.

That’s because the Cowboys coach kept Sanders in the game despite losing 48-0. Now, their star quarterback might be out for a couple of games during the home stretch of the season.

It’s a brutal update for a Cowboys team attempting to right the ship after they got the doors blown off of them by Kansas State last week in an embarrassing, 48-0 loss, one that had huge implications in the race for the Big 12 title. 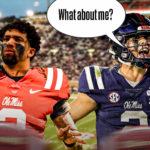 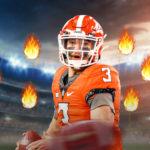 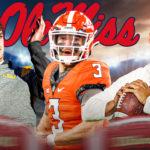 Rangel, a 4-star quarterback recruit in the 2022 class, will have to impress today for Oklahoma State football to have a puncher’s chance against the Jayhawks.

The Oklahoma State-Kansas matchup just got a whole lot more interesting after this news on Spencer Sanders.