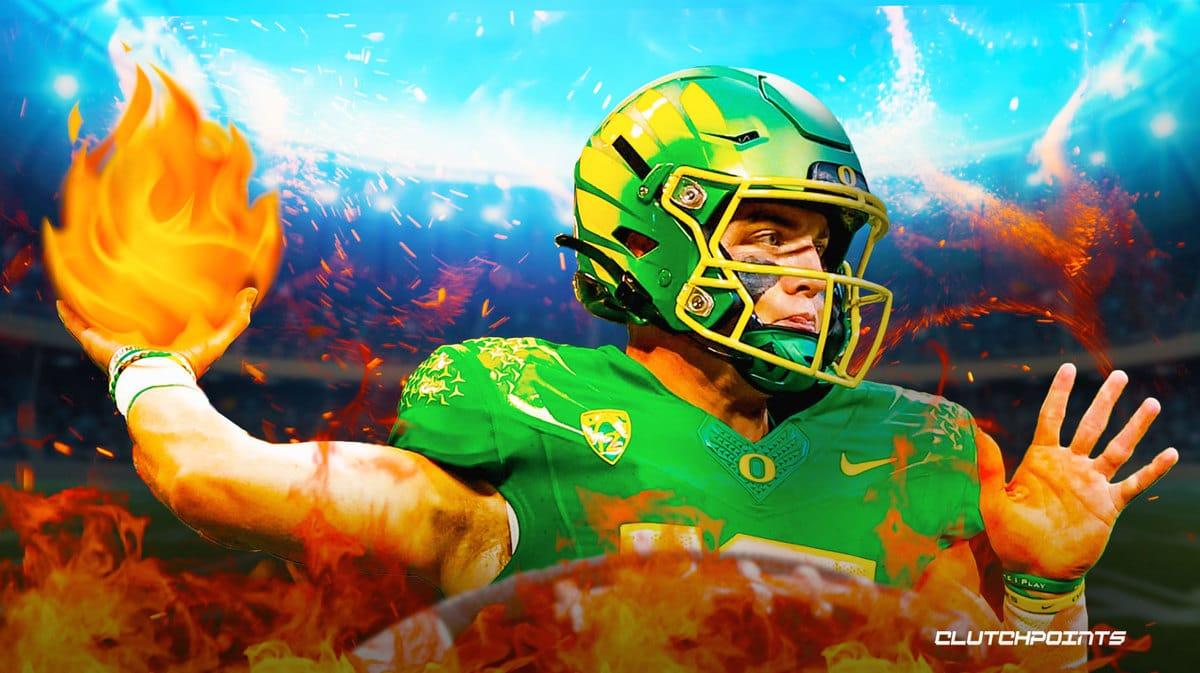 The no.25 Oregon Ducks upset the no. 12 BYU Cougars, 41-20, on Saturday behind a five-touchdown performance from quarterback Bo Nix. Nix’s legendary game made him the first Oregon quarterback since Marcus Mariota in 2014 with three rushing and two passing touchdowns in a game.

It should be noted that 2014 just so happens to be the year Mariota won the Heisman Trophy.

Bo Nix had a day vs BYU!

First Oregon QB since Marcus Mariota in 2014 with three rushing and two passing TDs in a game.#GoDucks | @BoNix10pic.twitter.com/Qc6eqSfq4p

Franklin hauled in this 50-yard completion to set up the Ducks' second touchdown.#GoDucks | @TroooyyyyyyTroy

Starting the second like we ended the first…another 7️⃣ on the board with this six-yard keeper by Bo Nix.#GoDucks

Nix transferred to Oregon from Auburn after the 2021 season. Auburn had high expectations when Nix entered their program, even naming him the starting quarterback as a true freshman. Unfortunately, Nix struggled to live up to those expectations. 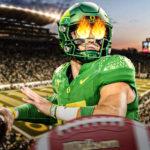 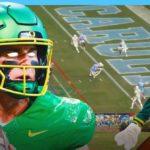 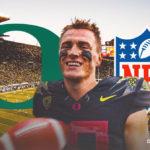 In three seasons at Auburn, Nix threw for 7,251 passing yards, 39 passing touchdowns, and 16 interceptions. He transferred to Oregon for a fresh start and it now seems like he has found a better situation for himself.

Nix’s Oregon debut against the no. 1 Georgia Bulldogs went as bad as one could expect against the best team in the country. Nix threw for 173 passing yards and two interceptions en route to a 49-3 defeat. He has now bounced back with two consecutive stellar performances.

The Ducks are 2-1 and Nix has thrown for 672 passing yards, seven touchdowns, and two interceptions in three games. Fresh off an upset victory, Nix will ride into Pullman, Washington to face off against the Washington State Cougars next week.