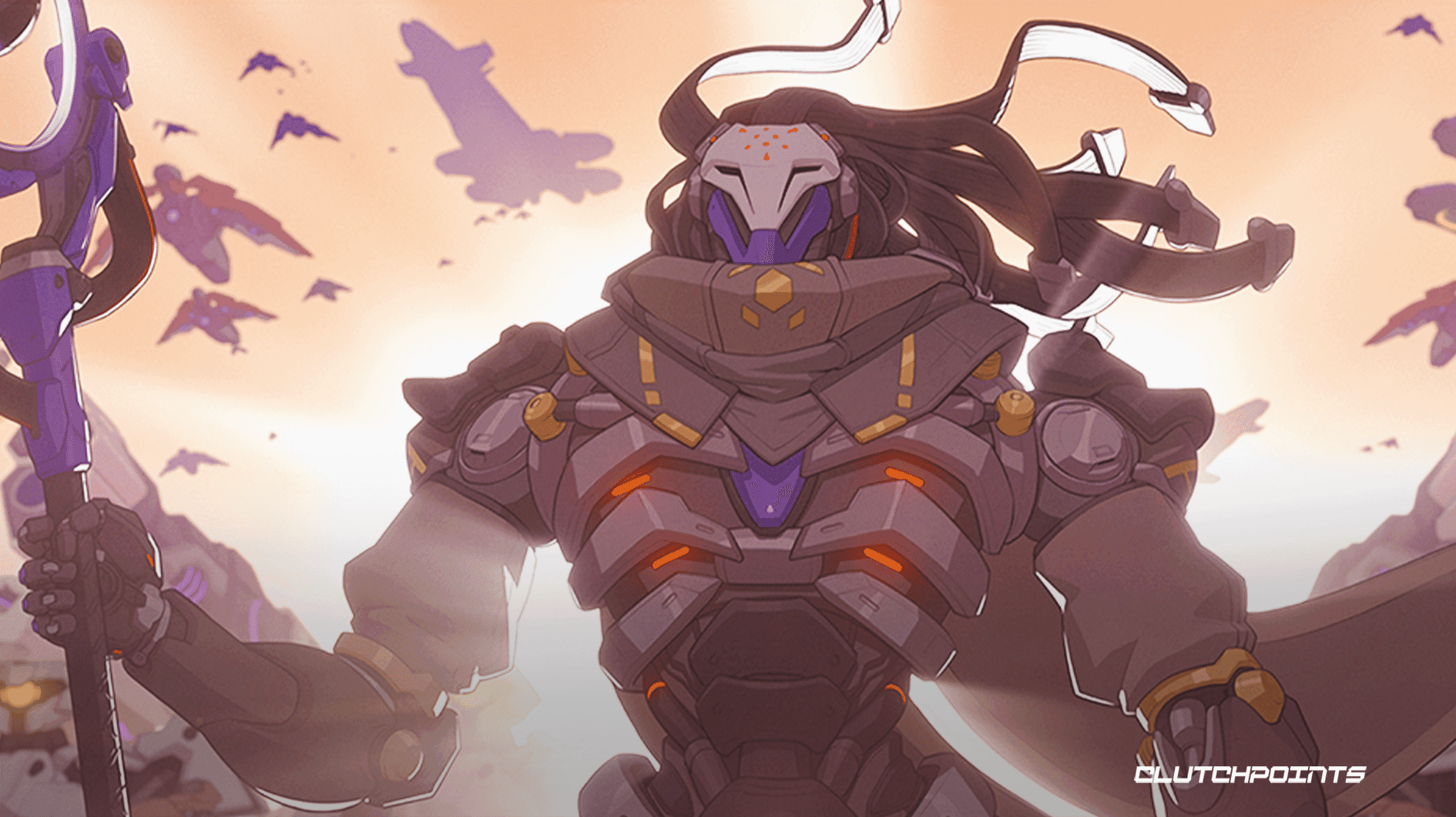 Before the anticipated Grand Finals of Overwatch League 2022 of teams San Francisco Shock vs Dallas Fuel, Activision Blizzard has revealed Overwatch 2’s newest character. Ramattra will be joining the hero pool as the game’s 36th hero, and his abilities and background would be an interesting addition to the roster.

Overwatch 2 Newest Hero, Ramattra is the leader of Null Sector, a group of sentient robots called Omnics committed to the liberation of their people by any means necessary. In Overwatch’s overarching story, Null Sector is known for being in the antagonistic side, responsible for touching off the war between robots and humans. This was the cause that instigated the event for the creation of the Overwatch task force.

Ramattra is introduced as a tank but there might be a slight change on how you play him than your average Tank Heroes. Rather than being the tank that frontlines your entire team, example being the likes of Reinhardt or D.Va, Ramattra’s ability to change between an Omnic and Nemesis form gives him offensive capabilities that allow him to attack. This might caught a bit of a mayhem in your opponents ranks, having to think of Ramattra’s two forms. 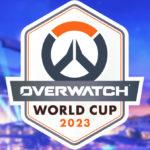 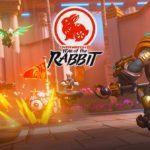 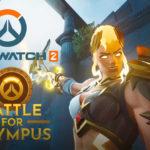 More information on Overwatch 2 Newest Hero, Ramattra and his abilities will follow leading to the next season. We will see him in action once Overwatch 2’s second season starts on December 6th. Until then, enjoy the first ever season of Overwatch 2 and grind up on your battle pass for the limited cosmetics.