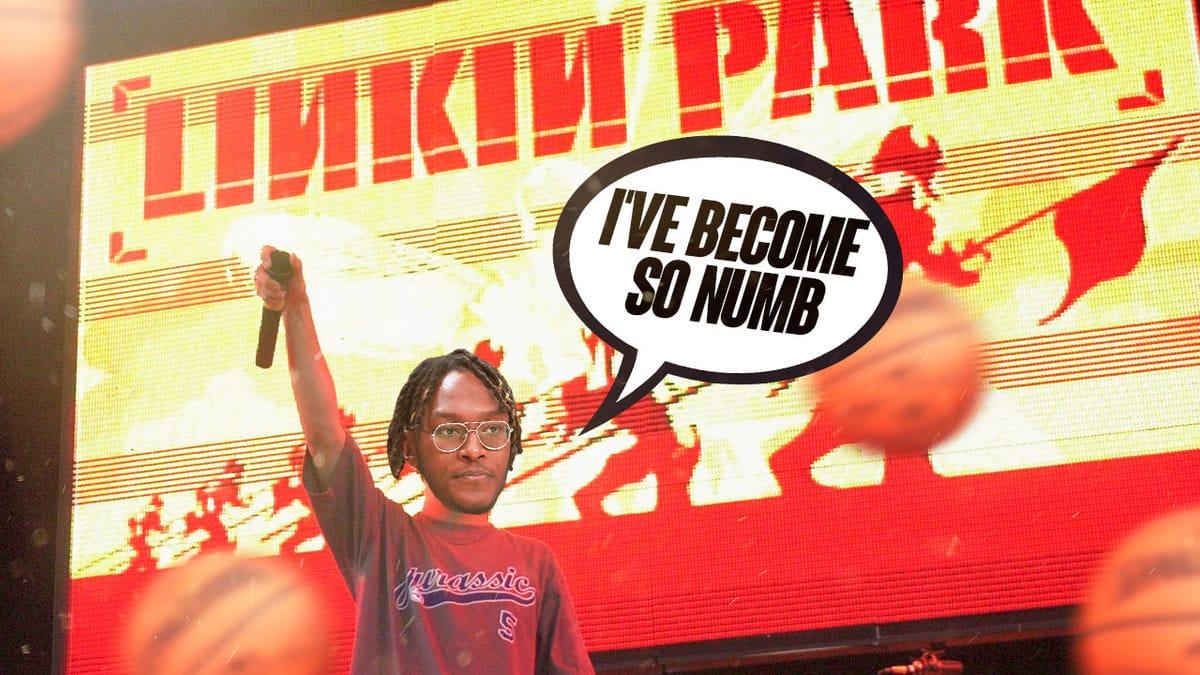 Indiana Pacers center Myles Turner is only 26 years old, and yet it seems as if he has been in the league far longer than reality. Entering his eighth season in the league, Turner has been thrown into trade rumors for around half of his career, most notably beginning when his fit with All-Star center Domantas Sabonis, who was acquired in 2017 and later traded in 2022, was called into question. For the past year or so, Turner has been heavily linked with the Los Angeles Lakers, who are in need of a roster overhaul after fit issues doomed them to a 33-49 finish last season.

However, after Pacers GM Chad Buchanan’s declaration that Myles Turner will be their starting center on opening night, Turner is here to stay in Indiana. Turner then addressed questions about the trade rumors during the Pacers’ media day, remaining a professional through and through despite all the noise surrounding his name.

“This is the only time I will be addressing it this year; I want to make sure everyone knows that. Yeah, elephant in the room. […] I’ve been in trade rumors the past four or five years. It’s something that I know that I’m numb to. It’s something that it’s just whatever comes with this business. There are no hard feelings in this business,” Turner said, per IndyStar. “You have to take the emotions out of everything, and I’ve learned that at a young age, and I still hold true to that.”

Myles Turner is now the longest-tenured member of the team after being drafted 11th overall by the Pacers in 2015. He’ll look to be a positive influence for the franchise’s young guns as they pivot into a full-scale rebuild led by the tantalizing Tyrese Haliburton for as long as he remains in Indiana.

“My job is to come in here and help these young guys now, man. […] I feel like I’m someone who’s established myself in this league, and I have that respect, and I want to gain that respect from the young guys just going forward,” Turner added.

Myles Turner’s name will continue to be thrown around in trade rumors for the foreseeable future, and perhaps the Lakers and Pacers come to an agreement in the future. With promising shot-blocker Isaiah Jackson looming behind Turner, the Pacers should be well-equipped to replace one of the best rim protectors in the NBA should he be traded.