Tyrese Haliburton set to make team history with this stat 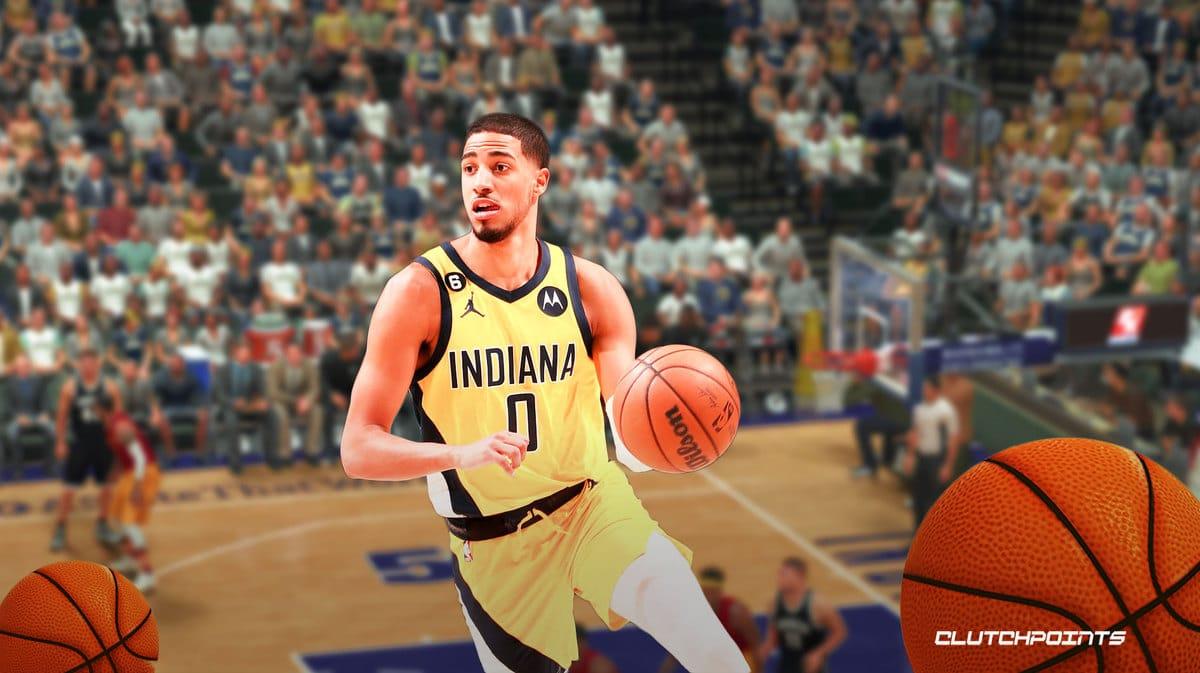 Tyrese Haliburton is blossoming into a star with the Indiana Pacers and if he keeps up his current pace, he’ll etch his name into franchise history. In the Pacers win over the Orlando Magic on Saturday, Haliburton finished with 22 points and 14 assists. He is currently averaging 10.2 assists per game which leads the NBA. If he continues to average at least ten assists, he’ll become the first player in Pacers history to do so as per the Twitter page StatMuse.

On pace to be the first Pacer ever to average 10+ APG. pic.twitter.com/akYRbtO9nf

Tyrese Haliburton showed flashes of the player he could become during his rookie year with the Sacramento Kings. He finished third in the Rookie of the Year race behind Anthony Edwards and LaMelo Ball. The following year, despite showing some incredible promise, the Kings inexplicably traded him to the Pacers. Earlier this season, Haliburton ripped the Kings organization for a lack of culture.

The Pacers were supposed to be one of the teams in the running for the Victory Wembanyama sweepstakes but thanks to the play of Haliburton, they are exceeding those expectations. They are currently 8-6 and they sit in fifth place in the Eastern Conference standings.