David Bakhtiari gets concerning timetable for return to Packers after appendectomy 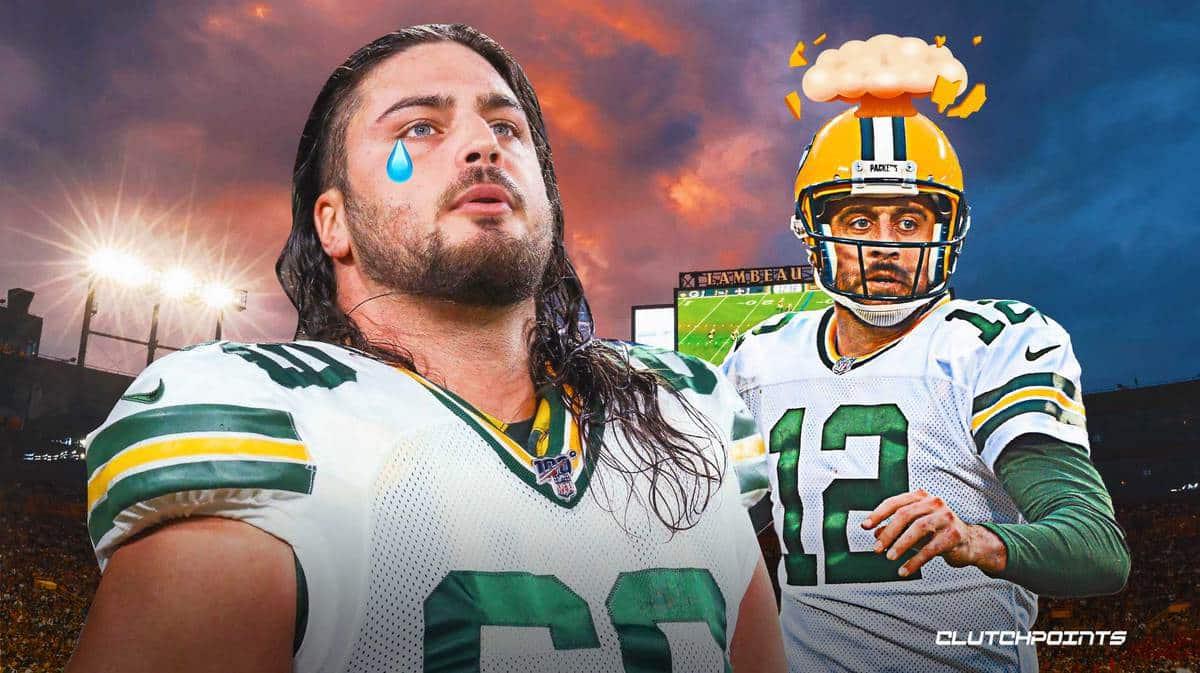 David Bakhtiari missed the Green Bay Packers’ Week 13 game against the Chicago Bears after he had to go through an appendectomy, and unfortunately for him, his absence could be longer.

When Bakhtiari was ruled out for Sunday’s contest, the expectations were he would be able to make a quick return to the lineup. By the looks of it, however, the Packers are being cautious of his condition and letting him fully heal before putting him back on the field.

Head coach Matt LaFleur hinted as much when asked for Bakhtiari’s timetable, highlighting that based on the information given to him, it’ll take some time for the offensive tackle to get back to action.

“From what I’m told, it could be a while.” LaFleur shared.

Recovering from appendectomy, according to various online medical sources, usually lasts for two to four weeks.

Sure enough, it’s quite the bad news for the Packers who are hoping to get back one of Aaron Rodgers’ key protectors as soon as possible. While they have won against the Bears, they still have plenty of work to do in their bid to make it to the playoffs.

At 5-8 on the season, the Packers cannot afford to lose if they want to make sure that their season won’t end in early January.

It remains to be seen how long will David Bakhtiari actually be out, but sure enough, many fans are hoping that he’ll be able to return sooner rather than later.