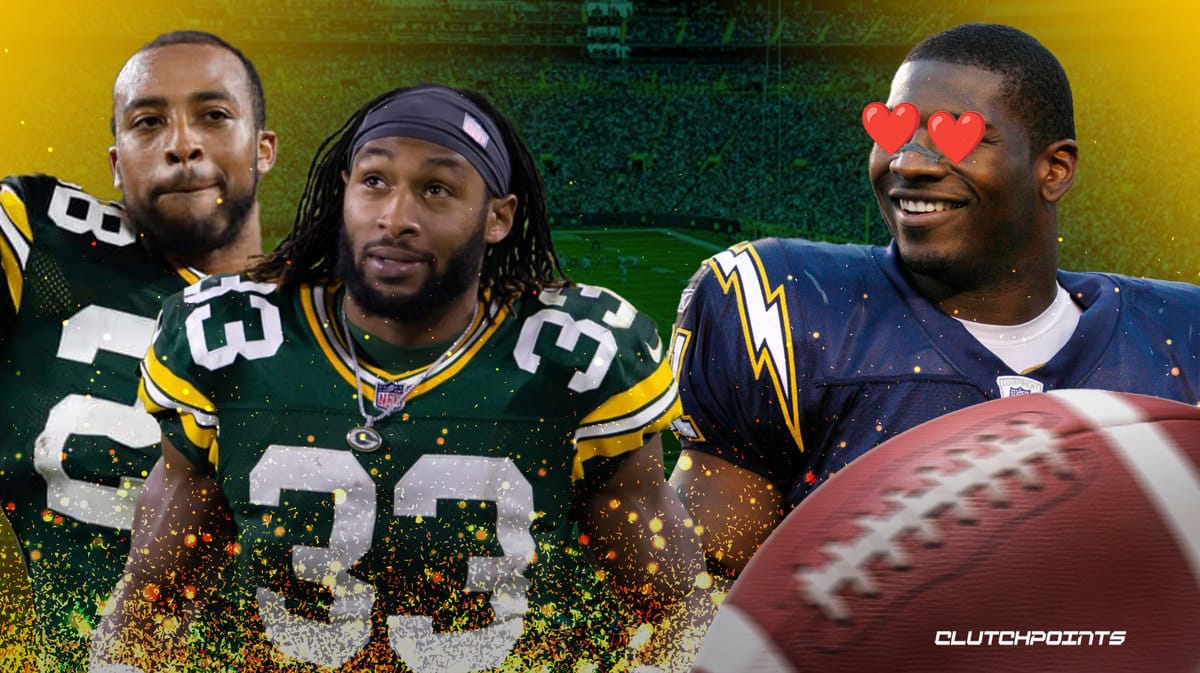 The Green Bay Packers bounced back from their rough Week 1 loss to the Minnesota Vikings to easily beat the Chicago Bears in Week 2 by a score of 27-10. Aaron Rodgers passed for two touchdowns, and Aaron Jones picked up 170 total yards on the ground as the Packers cruised to victory after listening to many pundits declare that the sky was falling in Green Bay in the buildup to the game.

The Packers offense looks much different than it has in seasons past, but they still have a lot of weapons for Rodgers to throw to, and arguably the top running back duo in the league in Jones and AJ Dillon. According to Hall of Fame running back LaDainian Tomlinson, that running back duo is a “great thing” for Green Bay, and he believes that Jones and Dillon could help the Packers make a run for the Super Bowl this season.

"The great thing about the Packers is they have two dynamic RBs" ~@LT_21#PMSLive #GoPackGo pic.twitter.com/nl8uB4iJ0Y

Tomlinson may be a bit biased here considering his status as a legendary running back himself, but he’s spot on with his assessment of the Packers here. Rather than relying on star quarterback Aaron Rodgers like they had in seasons past, it may be up to Jones and Dillon to determine how far the Packers can go this season, especially given the lack of true pass-catching options Green Bay has at their disposal currently.

Against the Bears, it looks like the Packers realized this and figured out how to operate their offense this season. It may be a bit different than what Green Bay is used to, but a win is a win, and the team and their fans certainly won’t complain about winning football games. If Jones and Dillon continue to get the football, the Packers figure to be in a good spot to make some noise this season. 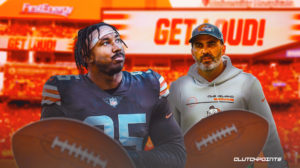