Panthers suffer from severe case of fumble-itis in first quarter of Week 2 vs. Giants 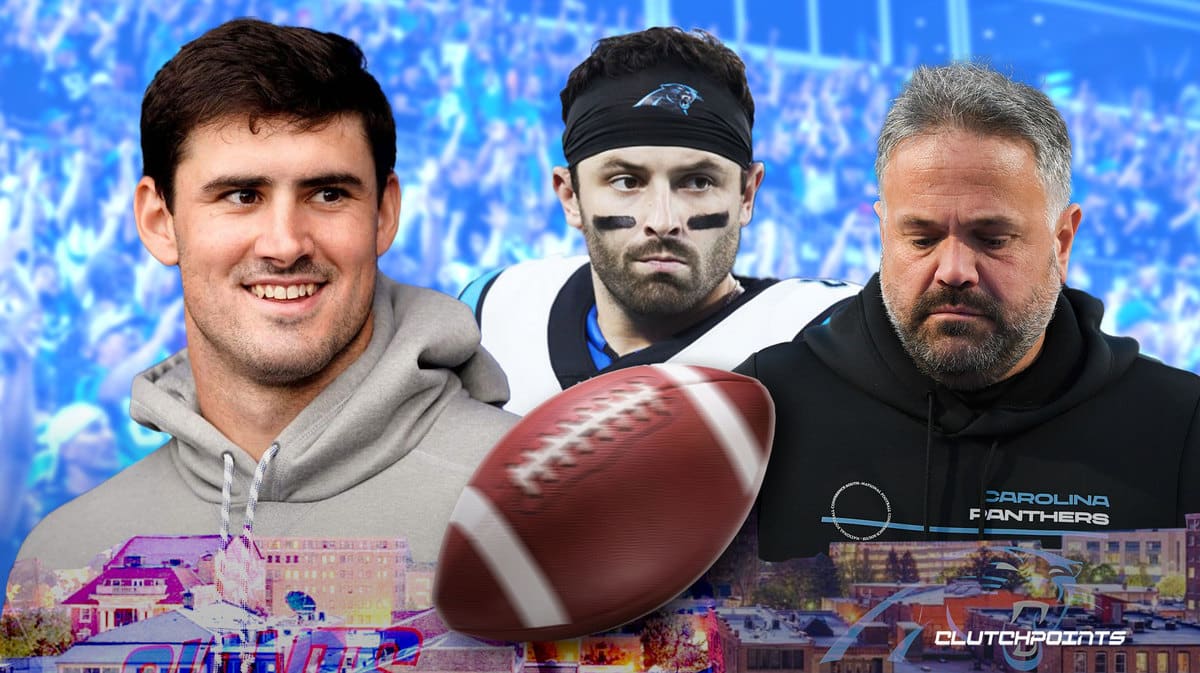 The Carolina Panthers are looking to bounce back in Week 2. Baker Mayfield lost to his former squad, the Cleveland Browns, on a late field goal. Now, he will be looking to secure his first win with the Panthers on the road against the New York Giants.

So far, Carolina has been having a dismal day against New York. The Panthers’ Week 2 contest got off to a horrible start. Chubba Hubbard fumbled the opening kickoff, allowing the Giants to recover. Since 2016, only one other opening kickoff has been fumbled and recovered by the opponent.

Chuba Hubbard's kickoff return fumble against the @Giants was just the 2nd lost fumble on the opening kickoff since 2016.#Giants | #TogetherBluepic.twitter.com/1Pxa17Fzy8

When the Panthers got the ball back, they picked up a first down, looking like they would atone for the special teams mistake. But then Robbie Anderson got the ball ripped from him by Darnay Holmes. Adoree’ Jackson collected the ball, making it two straight possessions ending in lost fumbles for the Panthers.

Fortunately for the Panthers, the defense was able to hold Daniel Jones and the Giants’ offense to two field goals. Edge rusher Brian Burns applied the pressure to help the defense, though the unit still allowed New York to put together a 13-play drive that ended in the red zone.

The Panthers’ fumbles don’t mean that the game is away from them thanks in large part to the defense. Mayfield, Anderson and Christian McCaffrey have to get going. The Giants defense, in addition to the forced fumble, has knocked down two pass attempts from Mayfield so far. 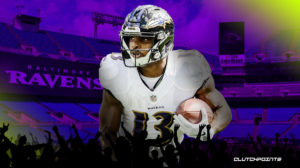