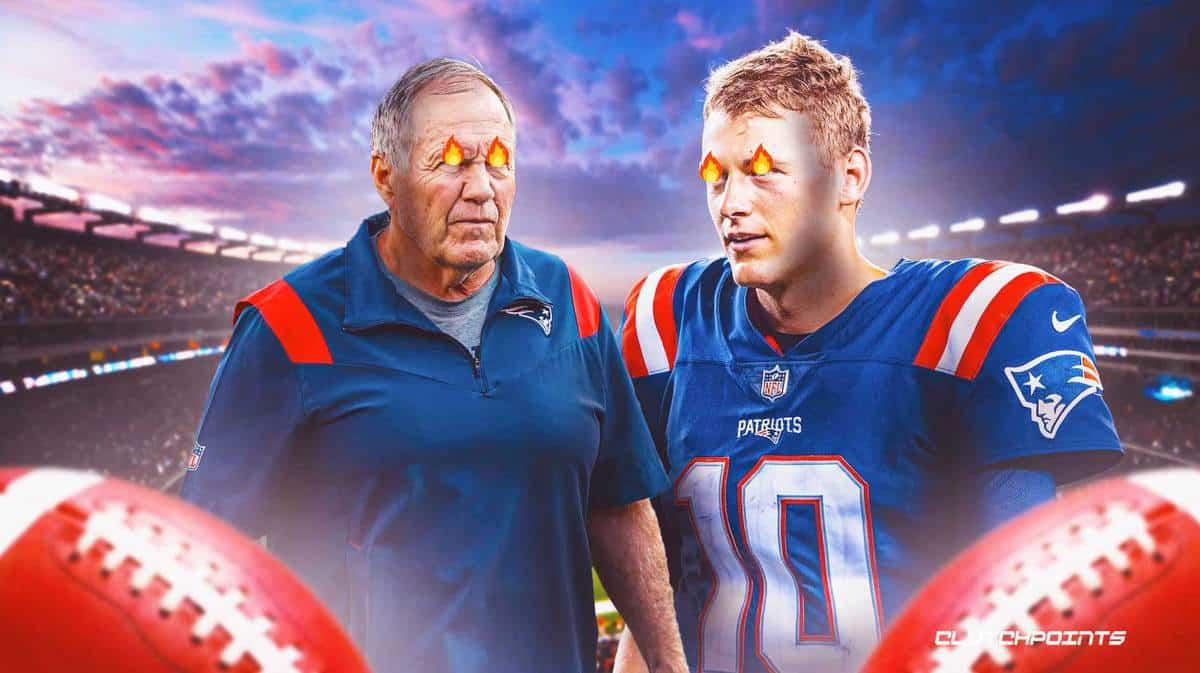 The New England Patriots’ defense gave Bill Belichick plenty of reasons to be happy on Sunday.

The unit took care of business, allowing just three points in a 26-3 win over the Indianapolis Colts. There were a few players that gave Belichick more than enough reason to feel satisfied with his team’s performance.

The first player that Belichick noted had a “big day” was Jonathan Jones. While the corner is in the midst of a breakout season, it wasn’t a defensive play that got the Patriots going. It was a special teams play. Jones blocked Colts punter Matt Haack’s punt in the middle of the second quarter, which Brenden Schooler recovered and placed the Patriots at the Colts’ 2-yard line to help set them up for their only offensive touchdown of the day.

Jones got in the mix again in the closing stages of the game, intercepting a pass from Colts quarterback Sam Ehlinger after the ball was deflected and returned it 17 yards for the score. As Jones played a big role in the Patriots’ only two touchdowns of the day, Belichick couldn’t help but remark how much he’s grown as a player since he came to New England as an undrafted free agent in 2015.

“Jon’s had a lot of good games for us. Jon’s one of our best players,” Jones said. “So, of course, he started out as an undrafted free agent out of Auburn, came in here and lit up things on the special teams with his speed, his toughness, his intelligence. He’s a smart football player. Worked his way into a big role defensively. We signed him for that role. Kind of a third corner.”

This season has been a bit different for Jones though. After mostly playing as a nickel corner for much of his NFL career, he switched to playing on the outside at the beginning of this season and has had success, grading out as one of the best corners in football per Pro Football Focus.

Plays like the interception on Sunday, along with being a part of a secondary that allowed Ehlinger to throw for only 103 yards, are why Jones continues to receive high praise from his coach.

“Everybody plays with three corners most of the time. So this year, we had some depth inside and moved him outside, and so he plays outside and inside, like a lot of our players do,” Belichick added. “We play them in different spots. He made a transition to playing on the perimeter this year. Has done a good job for us.”

Two other players that did a good job for the Patriots on Sunday were Matthew Judon and Josh Uche. Each of them recorded three sacks, making it the second time in Patriots history that two players have recorded that many sacks in a game. They also helped lead the way for the Patriots’ pass rush, which recorded nine sacks, tying a post-merger franchise record.

Bill Belichick made sure to give credit to the Patriots’ defense as a whole as opposed to focusing on their two edge rushers that had monster performances on Sunday.

“You know, the sacks are the sacks. Some of those came when the quarterback was flushed out by somebody else, somebody else got them,” Belichick said. “But it was a lot of pressure from – we got pressure on early downs, created some long yardage situations. And Ju, Josh, Dan [Ekuale], we had a couple of secondary pressures in there that hit as well. It was just good team defense. Any time you have a good pass rush, you have good coverage.

“Any time you have good coverage, you’ll have a good pass rush. Some of those sacks looked like coverage sacks, where there was nobody to throw to. Some of them were great rush sacks where they didn’t have time to execute the passing game. But good team defense is really what it’s about.”

While Bill Belichick couldn’t have asked more from his defense, the same can’t be said for the offense. They had just 203 yards of total offense on Sunday. Mac Jones didn’t look spectacular, either. He completed 20-of-30 passes for 147 yards with a touchdown but was sacked four times and was pressured several more.

Prior to the game, Belichick said in an interview with 98.5 The Sports Hub that the Patriots’ pass protection didn’t execute well enough against the New York Jets in Week 8, leaving Jones to be constantly flustered. Belichick was asked how well he though Jones handled the pressure, but he deflected and complemented the Colts’ defense for their performance instead. 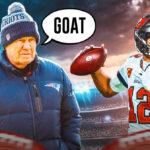 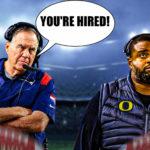 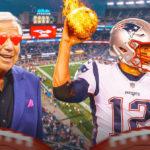 “They have a good defense. The front’s tough. They gave us some problems. So collectively, as a team, we had some trouble for sure,” Belichick shared. “Some negative runs, and there was some pressure. Didn’t turn the ball over. Fumbled it, but didn’t turn the ball over in a passing game, so that was good. Had trouble with their front, no doubt about it.

“They have good players. Talked about those guys all week. They rotate them through. They have seven or eight guys they play. They do a good job. Good linebackers too, [Zaire] Franklin, [Shaq] Leonard, [Bobby] Okereke. Good depth at that position too. Kenny Moore is a good star. Good defense. Steph [Gilmore], a lot of good players.”

As the Patriots’ offensive line struggled, specifically in the first half, some changes were made to help combat their woes. Rookie left guard Cole Strange was benched for a second straight game after he committed a holding penalty while backup center James Ferentz was briefly replaced by Kody Russey.

Belichick downplayed the changes though when asked about them following the game.

All those players will get some time to rest up as the Patriots are on the bye week. They’ll return to action on November 20 when they host the Jets.