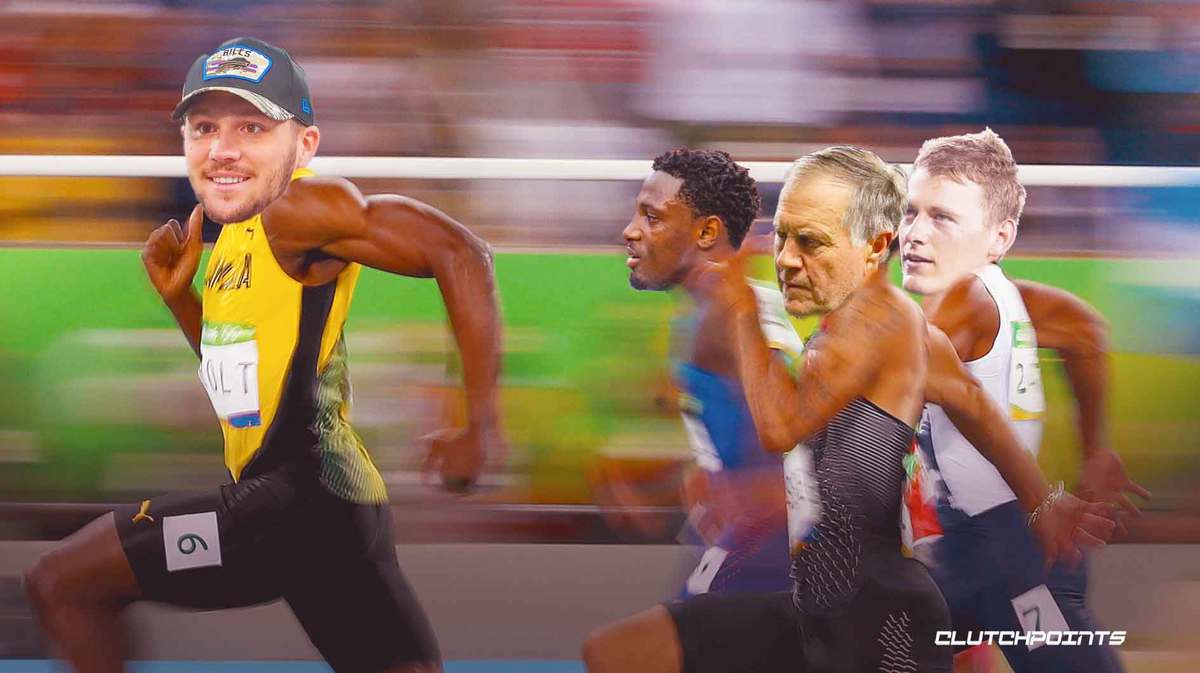 A day that started full of optimism and hope for the future immediately turned sour for the New England Patriots. Facing a familiar foe in the Buffalo Bills, the Pats were curbstomped to the tune of a 47-17 loss. This loss was the worst in Bill Belichick’s playoff career, and more importantly knocked them out of the playoffs.

After the game, Bill Belichick talked about the Bills and what went wrong for the Patriots in their Wild Card game:

Bill Belichick lauded Buffalo, saying “we just couldn’t keep up with them. We just couldn’t do much of anything … we’ll have to pick up the pieces and find a way to be more competitive.”

Bill Belichick: Credit to the Bills … time to pick up the pieces. pic.twitter.com/e2kdqCLIUM

The Patriots came into the game as underdogs, but no one expected them to be decimated like this. After all, they did win a game against Buffalo in the season, albeit in … unfamiliar circumstances. However, Josh Allen’s insane two-way abilities propped up the Bills’ offense, as Belichick just didn’t have an answer for the quarterback.

It was the same story on the offensive side of the ball. Mac Jones had a mediocre start in his first NFL playoff game, and his performance paled in comparison to the Bills’ offense. The Patriots’ loss was just another indicator that despite their promising run in the regular season, there was still a lot of work needed for this team.

Still, for this team to be in the playoffs at all was a minor miracle in itself. NFL fans expected a year or two of a hard rebuild from the Patriots. Instead, this team made it all the way back to the playoffs after drafting their potential franchise quarterback in Jones.

The future is bright in New England. 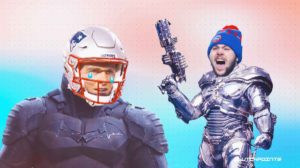