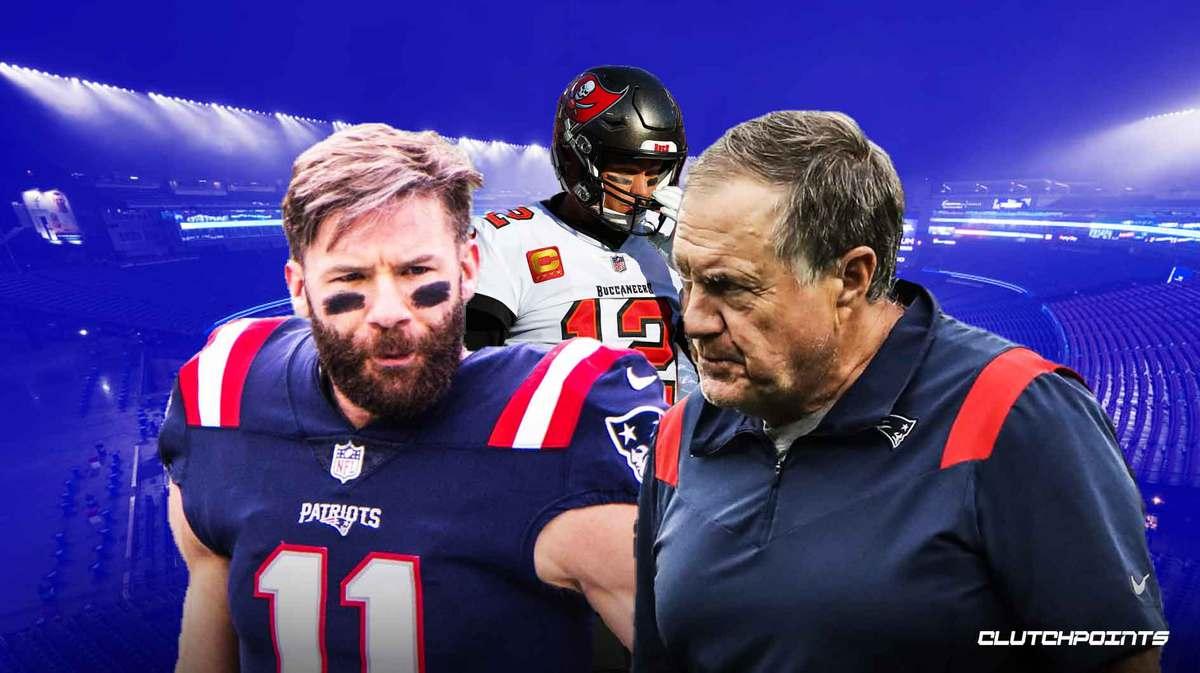 Julian Edelman is retired from the NFL but a comeback is still a possibility. The question remained, though, on whether he would go back to Bill Belichick and the New England Patriots or join his buddy Tom Brady with the Tampa Bay Buccaneers.

According to Jenna Lemoncelli of the New York Post, the 36-year-old Edelman didn’t have a strong answer for whether he would be making a comeback. He did, though, say that he is staying in shape and suggested that he would probably go back to New England.

“I don’t know, we’ll see,” Edelman said when asked if he’ll return to play in the NFL with his former teammate, Buccaneers quarterback Tom Brady.

“That’s called a little teaser. We’ll see. We’re staying in shape but you never know. But I’d probably go back to the Patriots. I love the Patriots. Foxborough Forever.” 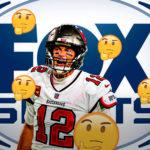 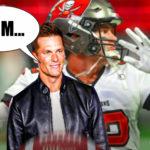 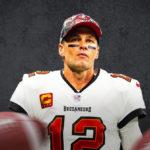 Edelman shared an April Fools joke that he would return and join the Buccaneers after he and Brady worked out together. However, he said that he would buck the trend of former Patriots joining the Bucs if he ever came back. Tampa Bay still has plenty of talent without him, but Brady would surely feel disappointed if his former trusty target has to play against him.

The Patriots may actually have a need for Edelman. Their group of wide receivers is unimpressive. Although Edelman would still be a backup option for Mac Jones and Belichick, it might not be the worst thing for them. 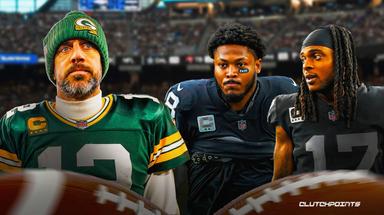