REPORT: The reason Kemba Walker hasn’t been bought out by Pistons after Hornets reunion rumors 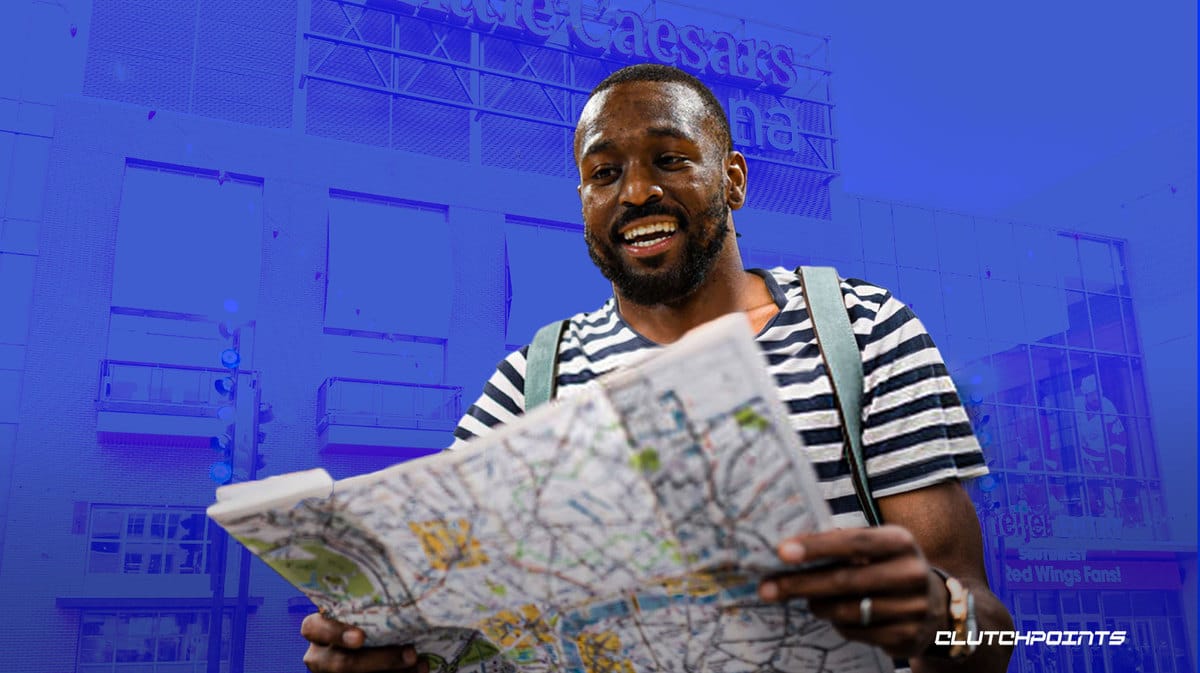 When Kemba Walker was sent to the Detroit Pistons in a draft-night trade by the New York Knicks, the expectations were he’s going to be bought out. However, over two months later, he’s still in Motor City.

Make no mistake, the Pistons have no plans of keeping Walker. A buyout is still in their plans, but it might take some time until Walker finds a new team.

The Pistons and Walker already had agreed on a number–said to be a few million less than the $9 million he’s due this 2022-23 season. According to James L. Edwards III of The Athletic, though, the only thing that could be stopping the deal to get done is Walker who is possibly still searching for a new team to play for.

“This is just an educated hunch, Walker has yet to officially agree to the terms of the buyout because, well, a player usually takes a buyout when he’s sure that he can sign with another team and make up some of the money he gave back,” Edwards explained.

“So, if you read the tea leaves, it sounds like Walker is unsure that another team out there is interested in his services at this exact point in time. If that’s the case, Walker doesn’t have to take less money just to sit at home. Walker, instead, could force the Pistons to pay him everything he is owed, even if they just waive him on their own accord.”

Now this is certainly an interesting situation that can be tricky for the Pistons. After all, they will have to pay Kemba Walker his full salary if he’s not bought out.

It remains to be seen if another team will be interested in signing Walker, though the Charlotte Hornets previously expressed interest.

For now, the Pistons can only wait and be patient when it comes to dealing with Walker. 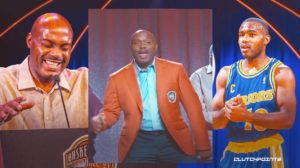