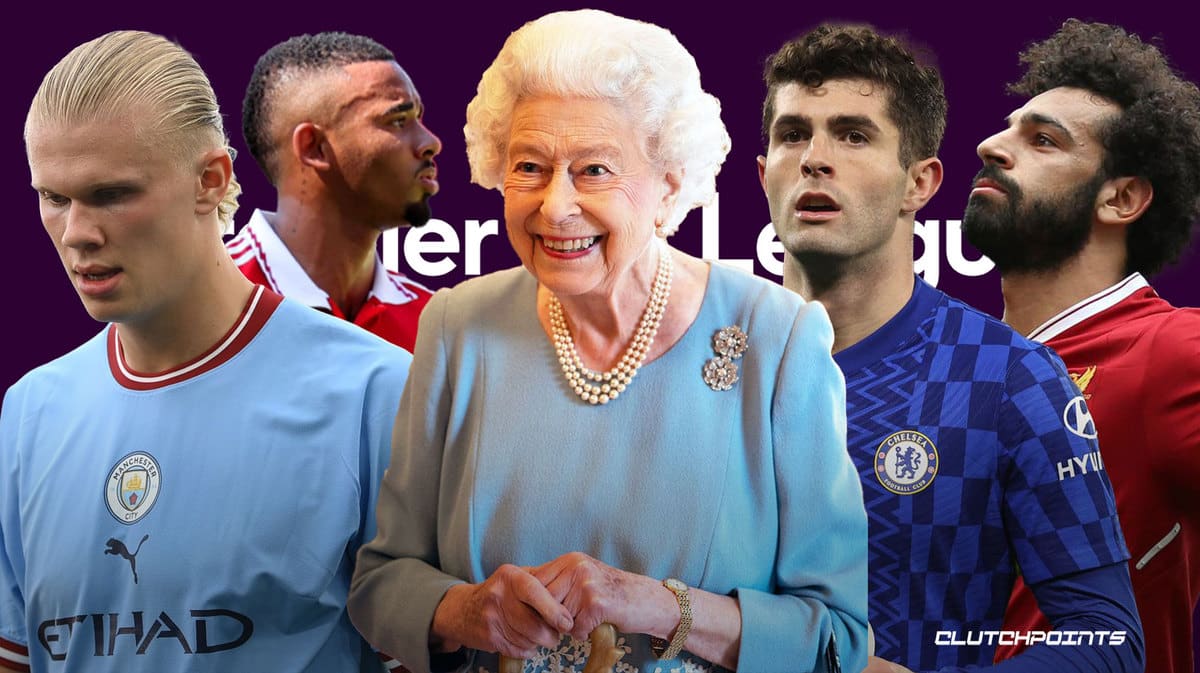 The 96-year old Queen Elizabeth II passed away on Thursday in a peaceful manner in her Scottish home, prompting most of the world to enter a state of mourning. During their Europa League games, English Premier League clubs Arsenal and Manchester United had already paid tribute to the departed monarch, allotting a moment of silence to remember her immense contributions to society.

And the rest of the Premier League will soon follow suit.

The Premier League official Twitter account wrote: “At a meeting this morning, Premier League clubs paid tribute to Her Majesty Queen Elizabeth II. To honour her extraordinary life and contribution to the nation, and as a mark of respect, this weekend’s Premier League match round will be postponed, including Monday evening’s game.”

As a mark of respect to Her Majesty Queen Elizabeth II, this weekend’s Premier League match round will be postponed.

In an extended statement posted in the official website Premier League website, Richard Masters, the league’s Chief Executive, added that “we and our clubs would like to pay tribute to Her Majesty’s long and unwavering service to our country. As our longest-serving monarch, she has been an inspiration and leaves behind an incredible legacy following a life of dedication.”

“This is a tremendously sad time for not just the nation, but also for the millions of people around the world who admired her, and we join together with all those in mourning her passing,” Masters continued.

It is still up in the air as to how the postponed fixtures will be rescheduled. But some things are bigger than soccer, and clearly such a grand gesture proves to be one of utmost respect in honor of a beloved public figure.