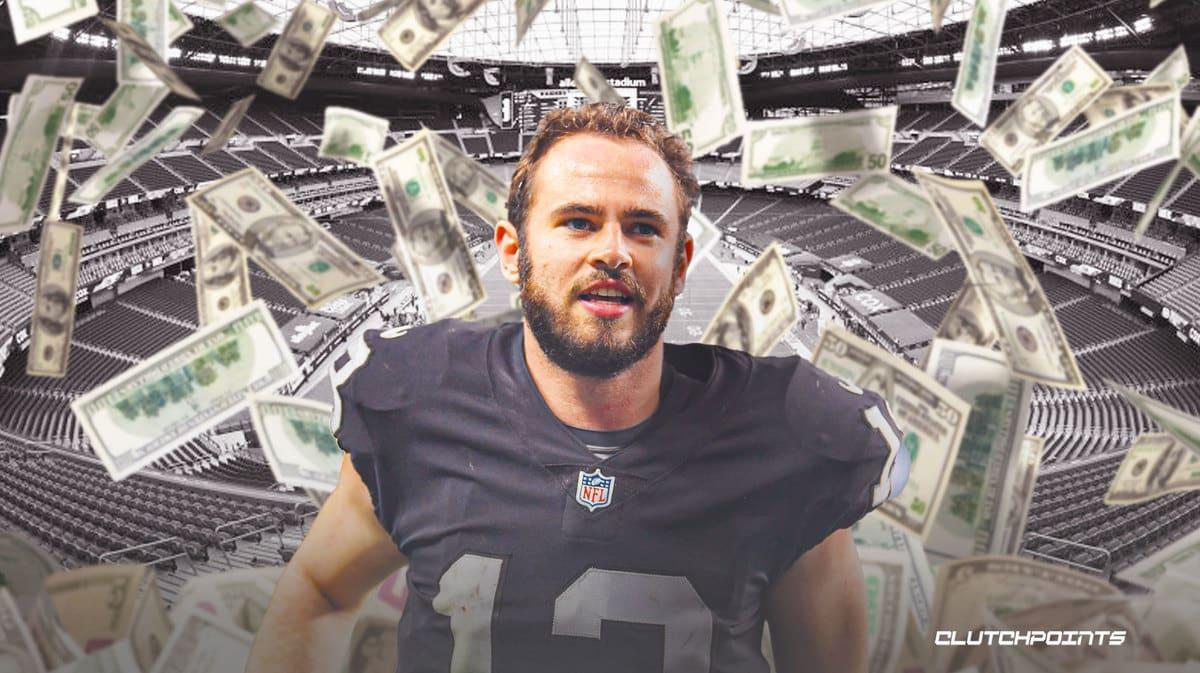 Las Vegas Raiders wide receiver Hunter Renfrow enjoyed the best season of his career in 2021, earning his first Pro Bowl berth in the process. That’s not the only thing he earned. On Friday, the Raiders agreed to terms on a two-year contract extension with Renfrow. NFL Network’s Tom Pelissero has the details.

The #Raiders are signing Pro Bowl WR Hunter Renfrow to a two-year, $32 million extension including $21M guaranteed, sources tell me and @RapSheet.

A big-time payday for the Slot Machine after a breakout season — and even more opportunities ahead in Josh McDaniels’ offense. 💰💰

Per Pelissero, Renfrow’s new contract with the Raiders is worth $32 million, including $21 million in guaranteed money. The former fifth-round pick was set to play out the 2022 season on a $2.54 million salary, so this is a nice payday for the 26-year-old. He tallied 103 receptions for 1038 yards and nine touchdowns in 17 games played in 2021.

Renfrow was one of the very best slot receivers in the NFL, turning in Pro Football Focus’ seventh-best receiving grade from the inside. As noted by Pelissero, 2022 figures to bring in plenty more opportunities, with offensive guru Josh McDaniels as the Raiders’ new head coach.

Not only that, but the Raiders brought in former Green Bay Packers All-Pro Davante Adams, who should attract plenty of attention from opposing defenses. That should only serve to help Renfrow build upon his excellent production. 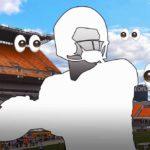 This offseason has seen the Raiders bring in game-changing talents on both sides of the ball in Adams and Chandler Jones. They’ve also re-signed key incumbents, such as Derek Carr, Maxx Crosby and now Renfrow.

Things are looking up for the Raiders.