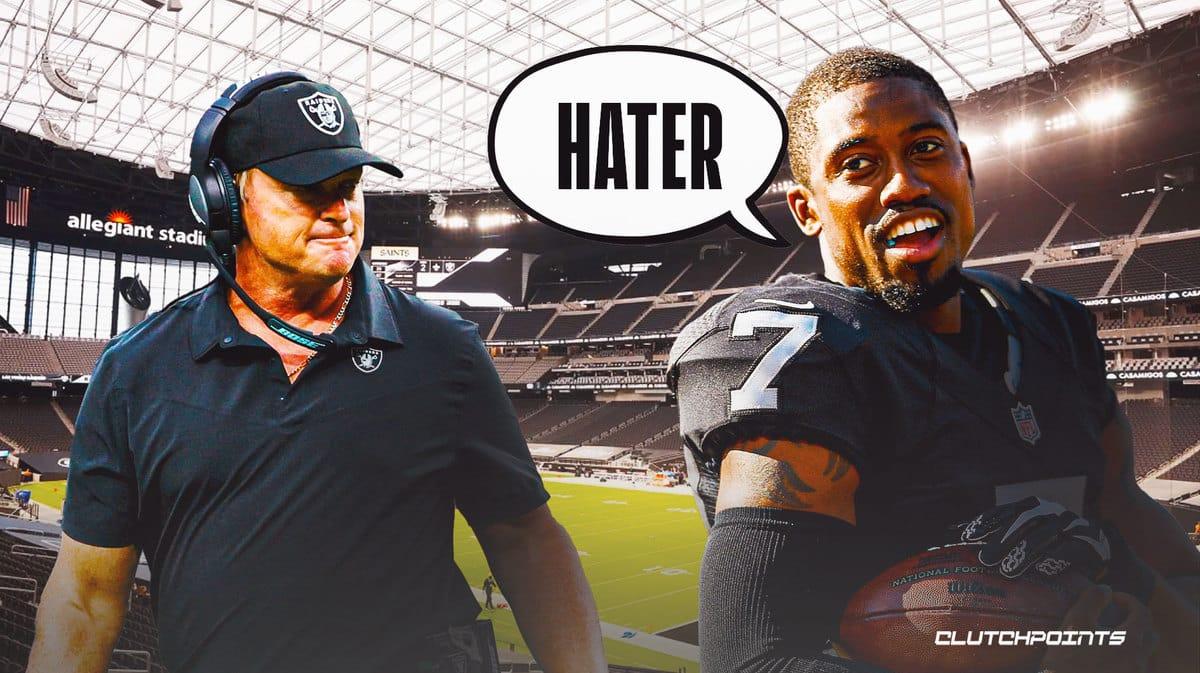 At one point, former Las Vegas Raiders punter Marquette King was arguably the most exciting punter in the NFL. The rare combination of normal punting ability and outstanding athletic ability made him entertaining for all NFL fanbases. His outgoing personality helped catapult the special teams man into the eyes and hearts of football fans everywhere.

King’s success and popularity is what made his 2018 release so controversial. The then 30-year-old had certainly regressed in recent seasons, but was a fan favorite and seemingly still the best option for the Raiders at punter. So, why did then newly-appointed head coach Jon Gruden let him go? King has a few ideas.

“I think it was hate. That’s what I feel like. That’s the only way you can be like that towards somebody if you never met them. I don’t know, some people just got hate in their heart.”

The six-year NFL vet claims he never met Gruden in person before his release, and that he was given the news by former general manager Reggie McKenzie.

“As soon as I showed up, Reggie was telling me that Gruden doesn’t want me there,” King said. “We’re about to let you go, we’re gonna put you on the wire, and it’s gonna hit the news soon.”

King signed with the Broncos for the 2018 season, playing in four games before beginning his indefinite hiatus from professional football. It’s hard to understand why Gruden cut King, but the circumstances do suggest some kind of motive beyond football was involved. It doesn’t help Gruden’s case that he lost the HC position before last season due to hateful private correspondence being leaked.

At this point, King is on the outside looking in with little that can be done about his situation. It’s hard to not feel bad for someone whose career was inexplicably cut short.