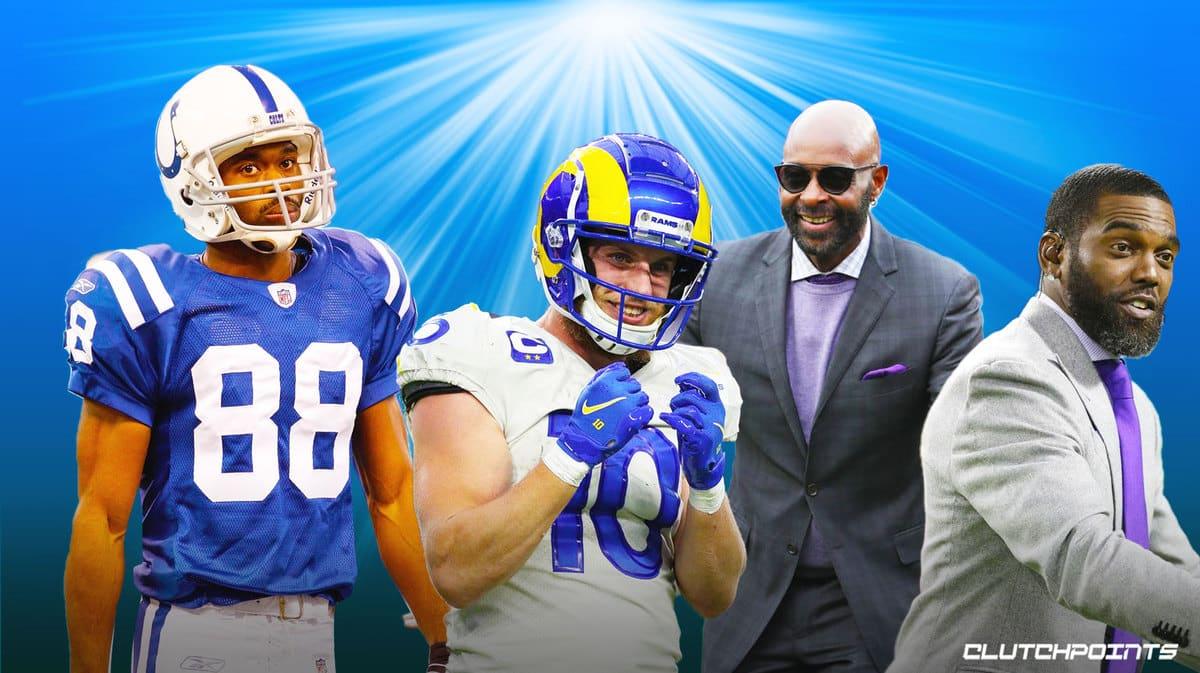 Cooper Kupp’s prolific 2021 season continued on Sunday for the Los Angeles Rams, as he and Matthew Stafford connected for a first-half touchdown, bringing Kupp’s season tally to 15. With his 15th TD grab, Kupp officially entered elite company among some of the greatest wide receivers in NFL history. According to Lindsey Thiry, Kupp is now the fourth player in NFL history to have recorded 100 receptions, 1,500 yards, and 15 touchdown grabs in a single season.

Remarkable accomplishment for Cooper Kupp: He's the fourth player in NFL history with 100 receptions, 1,500 receiving yards and 15 touchdown receptions in a single season. Among company of Randy Moss, Marvin Harrison and Jerry Rice.

The other three to do it? They’re all NFL legends, including the likes of Randy Moss, Marvin Harrison, and of course, Jerry Rice. Those are three of the greatest players to ever line up at wide receiver throughout the history of professional football, and Kupp’s latest heroics have landed him in the same category as the aforementioned trio.

Kupp’s 2021 season has been nothing short of phenomenal, as the Rams wideout continues to shatter records on a seemingly weekly basis. This latest feat is one of the sweetest, however, and it goes to show the full body of work he’s put into the season, dominating in every statistical facet for a wide receiver.

The rapport developed between Kupp and new Rams quarterback Matthew Stafford grew rapidly, and the pair have been in sync throughout the entire season. It shows virtually every Sunday when Stafford is able to count on Kupp to make big plays on a weekly basis.

Kupp’s name being mentioned in the same breath as Randy Moss, Marvin Harrison, and Jerry Rice is a true testament to the work he’s put in both on and off the field.