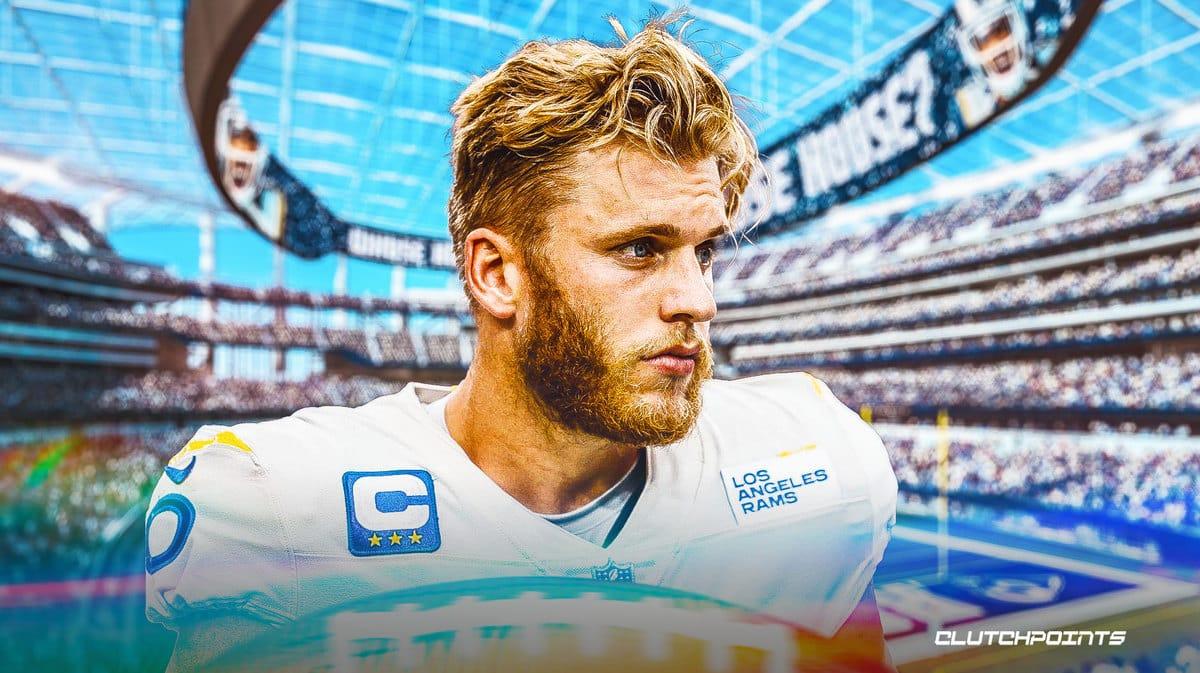 Things have officially gone from bad to worse for the Los Angeles Rams. Star wideout Cooper Kupp, who has been their only bright spot in 2022, is set to undergo surgery on his injured ankle and will head to the IR.

“Rams’ WR Cooper Kupp is scheduled to undergo ankle surgery Wednesday and the team is placing him on IR, per HC Sean McVay. Kupp is out a minimum of four weeks and with the way the Rams season is going, could be longer.”

A crushing blow for LA. Kupp is truly their only reliable wide receiver this season, sitting fifth in the league with 812 receiving yards, six touchdowns, and 75 catches. The Rams offense is absolutely atrocious outside of Kupp, ranking 31st in total yards, 29th in points, and 21st in passing yards. If it wasn’t for Kupp, they’d be near dead last in the latter category.

At 3-6, this year is already lost for the Rams and with Kupp out for a least four contests, it leaves the team in a very difficult spot. Matthew Stafford is also injured with a concussion, too. To be honest, if LA continues to lose games, it wouldn’t even be a surprise to see Cooper Kupp sit out the rest of the campaign.

If that does happen, Kupp will be pleased with his production as one of the top-3 wideouts in the league, but he’ll certainly be disappointed to miss time. The likes of Van Jefferson, Allen Robinson, and Tyler Higbee will need to step up in a big way in Kupp’s absence.