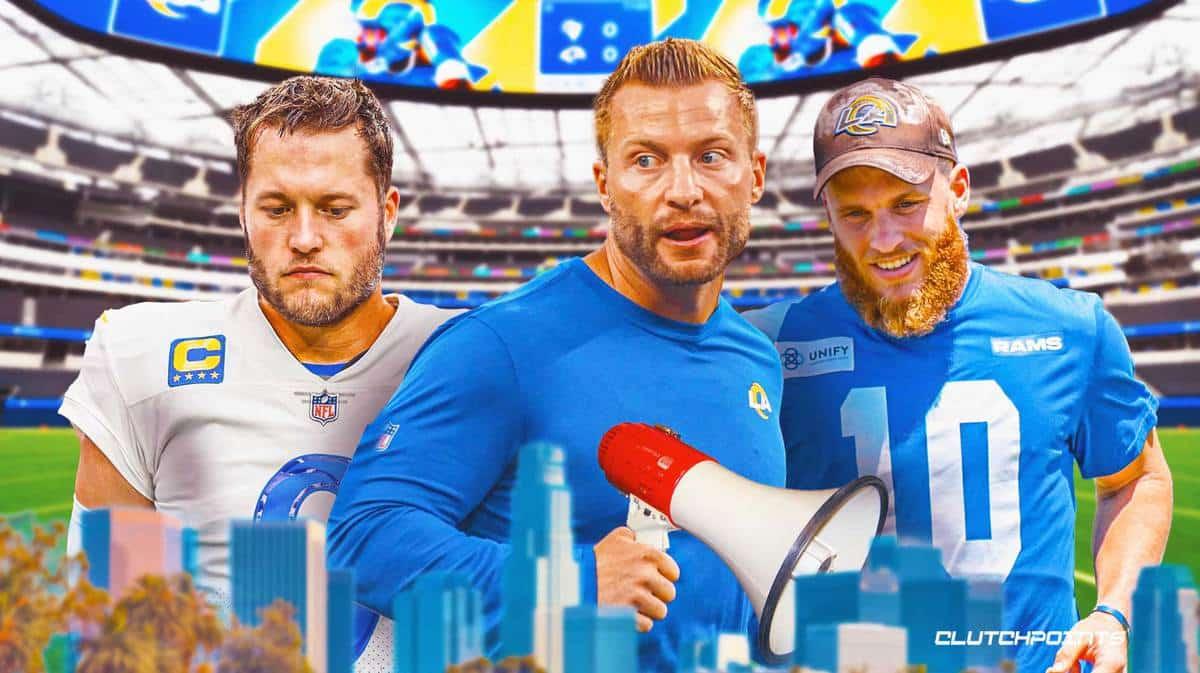 Sean McVay is well aware of the fact that he is not doing a very good job leading the Los Angeles Rams, but he is not losing confidence about his team and their ability to bounce back from the rough stretch they are in.

The Rams have now lost in back-to-back games, with their latest Week 5 outing seeing them bow down to the Dak Prescott-less Dallas Cowboys 22-10. They are now 2-3 on the season, sparking fears that their title-defense season is in legitimate trouble.

While McVay admits things are not looking positive for the Rams at the moment, it doesn’t mean they should just give up.

“This is some adversity that we’re facing right now as a football team. You find out a lot about people when you do go through that. I’m going to continue to stand up here and do the best I can for this team. It’s not good enough right now. I’ll never pretend that it is,” McVay said, per Pro Football Talk.

“But this is a challenging time right now, but I can assure you one thing, we’re going to keep swinging, we’re going to keep fighting. This is when you learn about people. I’m excited about the opportunity to be able to grind through some challenging times, see if we can come out on the right end of this, because I know I’m not going to fold. I know these coaches aren’t, and I know a lot of these players aren’t.”

The Rams are the Super Bowl champions for a reason, and there is no doubt they remain deadly opponents. If they can get their offense going again and bulk up the defense a little bit, it’s not difficult seeing them turning things around.

Of course the question now is whether they can do it before it is too late. With the season gong quickly, they just can’t afford to keep losing. Sean McVay is staying positive, which is all well and good, but the thing is they have to do something different sooner rather than later.