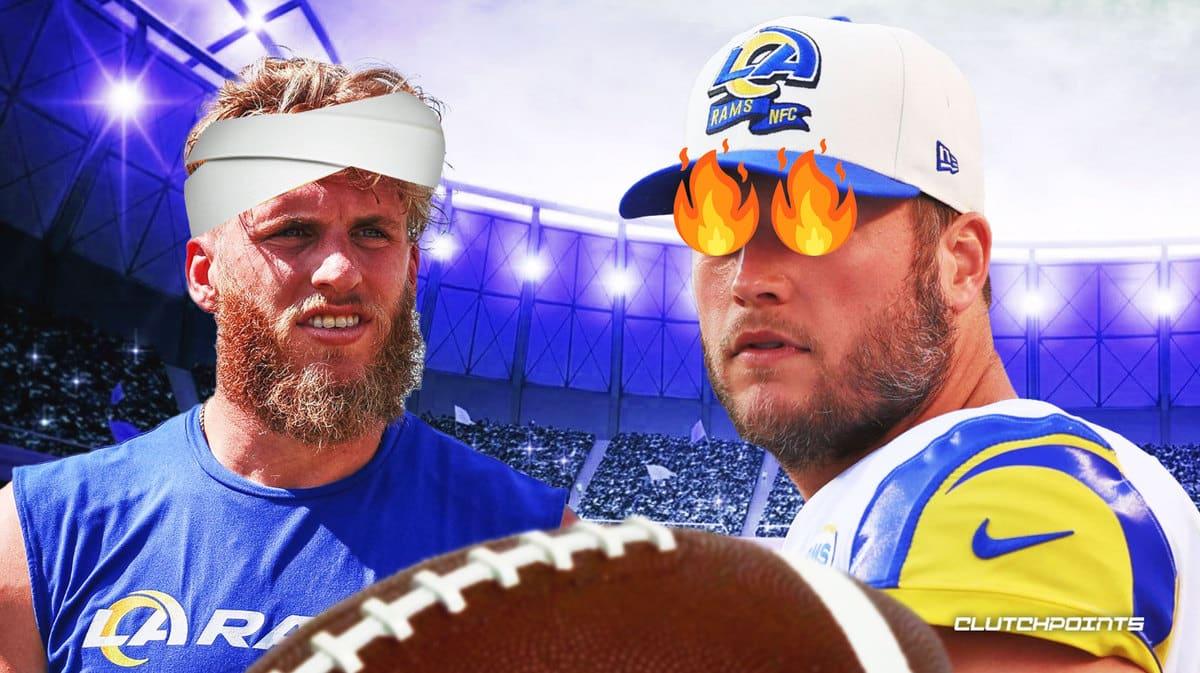 Despite the recent injury updates on Cooper Kupp and Matthew Stafford, it’s not all bad news for the Los Angeles Rams.

According to Adam Schefter of ESPN, Stafford has returned to practice for the Rams on Wednesday. The star quarterback entered concussion protocol and missed their Week 10 game against the Arizona Cardinals, but his return to practice puts him well on track to feature in Week 11 against the New Orleans Saints.

It is certainly a major boost for the Rams, who could use every help they can get amid their injury woes–the biggest of which, as mentioned, is Kupp’s. The Los Angeles wideout suffered an ankle injury that needed surgery, forcing the team to put him on the Injured Reserve. With that, he’ll be out for at least four weeks.

Head coach Sean McVay even called Kupp’s injury “significant,” raising more concerns about his availability this season as the Rams try to return to the Super Bowl .

The Rams are currently on a three-game skid, losing by double digits twice in that span. Without Stafford and Kupp against the Cardinals, James Conner and co. beat them 27-17.

Hopefully as Stafford returns, the Rams can also put an end to their scary slide and return to their winning ways. At 3-6 on the season, they can no longer afford to lose if they want to return to the playoffs and get a shot at defending their Super Bowl title.