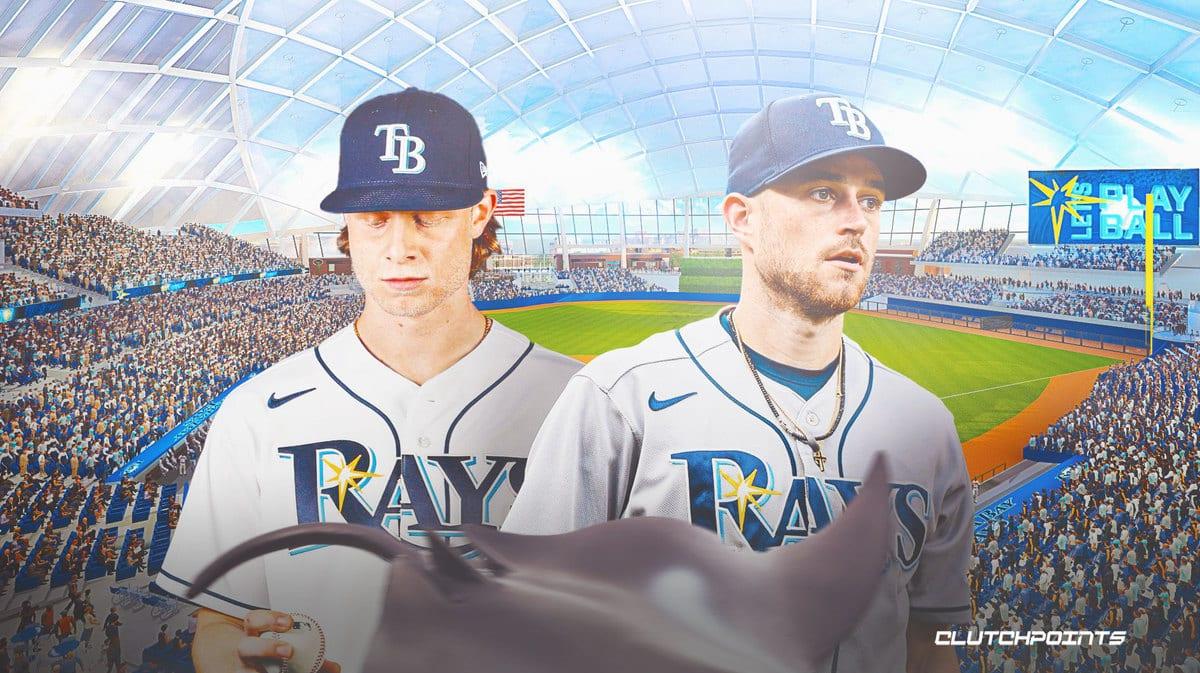 The 2022 season has been a bit of a rough one for the Tampa Bay Rays. Loads of injuries have prevented them from reaching their true potential as a team. And the bad news hasn’t stopped coming.

Just when the Rays needed a jolt of energy to help them enter October on the right foot, they got the exact opposite. Marc Topkin of the Tampa Bay Times reports that Baz will undergo Tommy John surgery and Low will miss the remainder of the season with a back issue.

BREAKING: #Rays Baz to undergo Tommy John surgery, out for all of 2023

More #Rays news: 2B Brandon Lowe done for season due to back issue

Losing these two will be quite detrimental to the Rays’ chances of making a playoff run. They will have to go through the Wild Card this year after winning an American League-best 100 games last season. 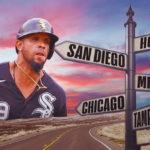 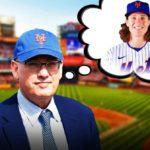 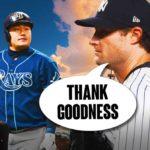 Baz has his second season in the big leagues cut short with his third one gone, too. The 23-year-old had a 5.00 ERA across 27.0 innings this season and hasn’t played since July. Meanwhile, Lowe is in the midst of a rough season at the plate. The former All-Star has an OPS of just .691 in 65 games.

With Kevin Keirmaier and Mike Zunino done for the season, Tyler Glasnow running out of time to make a return and numerous other players on the injured list, the Rays are in real trouble. Manager Kevin Cash is trying to rally his troops but in all likelihood, Tampa Bay;’s season will not go far into October.