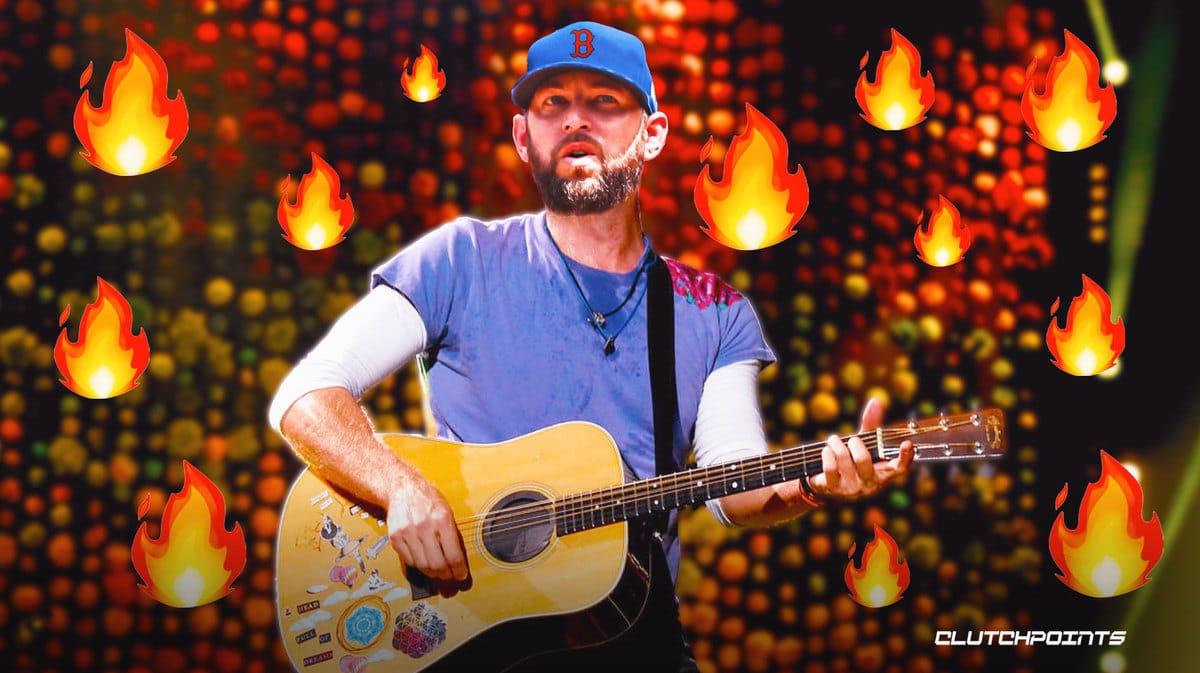 Chris Martin, the former strikeout- not singing- artist of the Los Angeles Dodgers, has signed on with the Boston Red Sox. The Red Sox have inked Martin to a two-year, $17.5 million contract, sources familiar with the deal told Jeff Passan of ESPN.

Martin, 36, is a nice pickup for the Red Sox. The Arlington, Texas native was traded to the Dodgers from the Chicago Cubs at the deadline back in July.

In the Dodgers’ pitching factory, Martin, who has always had strikeout stuff, turned into a weapon.

In 24 2/3 innings with the Dodgers, Martin pitched to a 1.46 ERA with 34 strikeouts. A simple glance at his Statcast page speaks to even better numbers.

The 6-8 right hander posted a 32.9 percent K rate and a career-low 2.2 percent walk rate. In other words, he proved he could rack up punchouts while not sacrificing his control.

Those types of relievers certainly don’t grow on trees in MLB free agency.

And they certainly don’t usually have six pitches in their arsenal, like Martin, whose four-seam fastball and cutter proved to be capable putaway pitches. That’s music to the ears of Red Sox fans.

He’ll be a welcome addition to a Red Sox bullpen that featured two arms with ERAs north of 5.00, and another in Matt Strahm, who is likely to leave in free agency.

As such, the Red Sox needed to upgrade their bullpen in MLB free agency.

Looking to this Dodgers ex-strikeout artist is surely a good way to do that.

Now, the Red Sox will have to turn their attention towards bringing back shortstop Xander Bogaerts, who is also a free agent.