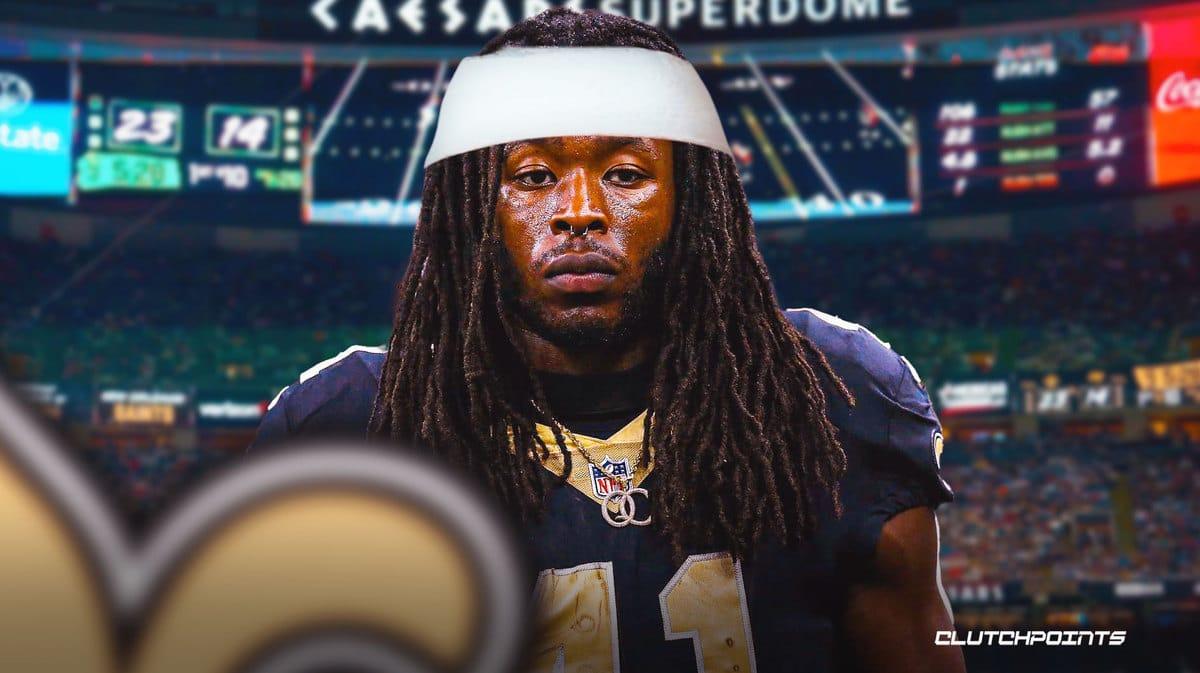 Alvin Kamara’s next court date has been set for March 1, 2023, per Nick Underhill. This means that Kamara will not face a suspension this season. However, if a suspension is warranted, it would likely be implemented for the 2023 NFL campaign.

Kamara was originally arrested in Las Vegas prior to the Pro Bowl in February for allegedly assaulting someone. Kamara’s accuser filed a lawsuit against the New Orleans Saints’ running back and others involved in the altercation.

Disturbing video evidence of the incident in question was recently revealed via TMZ. Alvin Kamara has avoided a suspension up to this point. But his upcoming March 1st hearing could ultimately change that. The league will continue to investigate the incident and make a final decision following the 2022 season.

According to Pro Football Talk, the new video will not effect Kamara’s 2022 status.

“We continue to monitor all legal developments in the matter which remains under review,” a league spokesperson said.

Through 7 games this season, Alvin Kamara has rushed for 443 yards to go along with 1 touchdown. He was linked to various teams in trade rumors prior to the deadline, but nothing came to fruition. Despite his down season, Kamara is still regarded as one of the better running backs in the NFL.

The Saints are just 3-6 so far in 2022. They have faced numerous injury and underperformance concerns which have hampered their overall productivity. The Saints are still expected to start Alvina Kamara despite the leaked video.

We will continue to monitor and provide updates on this situation as they are made available.