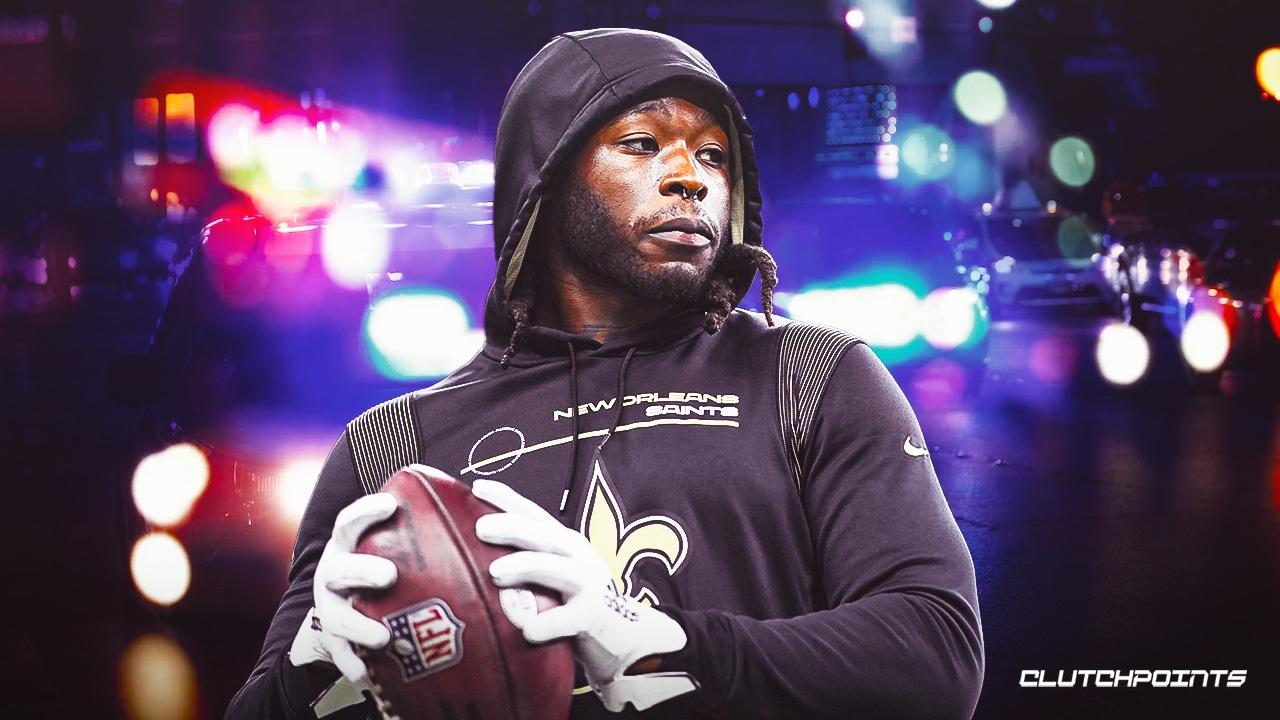 Alvin Kamara’s status for the upcoming season has been up in the air all throughout the 2022 NFL offseason. The New Orleans Saints and their fans have been holding out hope that Kamara will not get suspended for an incident in which he was arrested back in February, shortly after the conclusion of the 2022 Pro Bowl.

For the most part, Kamara’s status has been overshadowed by the Deshaun Watson situation, which has received a ton of media attention, especially after he was traded to the Cleveland Browns and handed a massive contract extension. But Kamara has been anxiously awaiting word on whether he will face any sort of suspension during the 2022 season.

While nothing is official, Kamara’s status for the 2022 campaign received a massive update this morning. Reports have come out that a suspension for Kamara is unlikely to be imposed this season, if there is to be one at all. This is great news for the Saints, as losing Kamara for any stretch of the season would have been a massive loss.

“It looks more and more unlikely (any suspension) will be this season.” https://t.co/cQerbbnunW

Alvin Kamara is one of the best dual-threat running backs in the NFL, and his ability to take pressure off an offense that will see a lot of changeover this season will be critical. For him to not be suspended in 2022 at all would be a massive win for the Saints.

Of course, it’s worth noting that nothing is official in regards to Kamara’s status, but this is certainly good news. Nobody truly knew what to expect when it came to a potential suspension for Kamara, but it looks like he may escape the situation unscathed. New Orleans will be hoping to capitalize on this throughout the 2022 season and use Kamara to help their offense bounce back after a tough 2021 season.