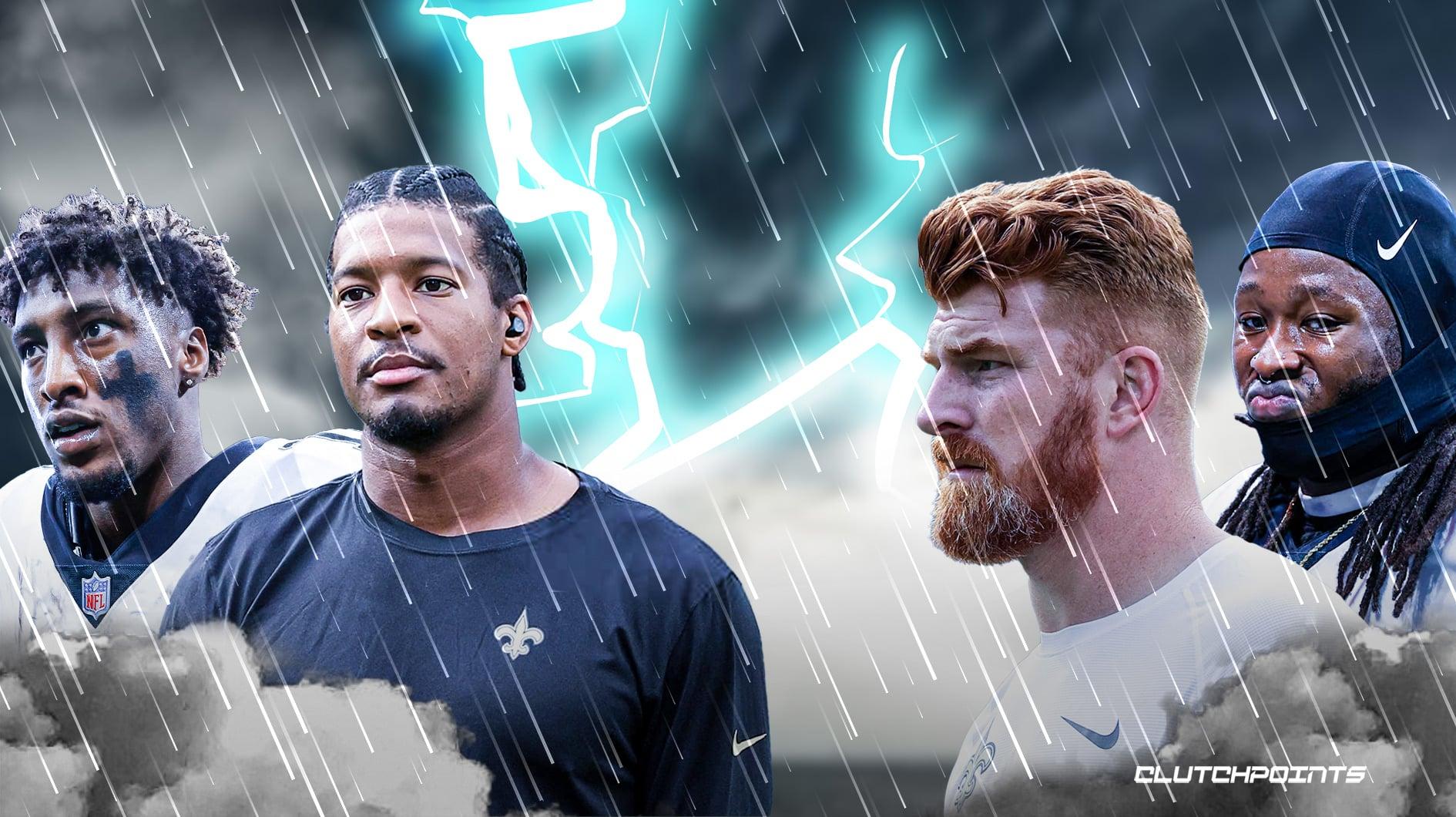 The New Orleans Saints will be without two key starters for Sunday’s matchup against the Seattle Seahawks. Both quarterback Jameis Winston and wide receiver Michael Thomas have been ruled out.

Both Winston and Thomas missed last week’s London outing due to their injuries. There was hope that the two Saints stars would be able to return in Week 5, but that doesn’t seem to be the case.

In the absence of Winston, proven backup Andy Dalton will get the starting nod according to NFL Network’s Ian Rapoport. When Dalton was called upon last week, he looked solid within the Saints offense. He threw for 236 yards and one touchdown. Even more importantly, he didn’t turn the ball over.

Through his three appearances this season, Winston has somewhat struggled for the Saints. He has thrown for 858 passing yards, four touchdowns, and five interceptions. His QBR is 32.7, which is the 27th-best in the NFL. If injuries continue to derail his season, the Saints could lean even more on Dalton.

Thomas has been among the NFL’s best pass catchers when healthy. But over the past few seasons, he has struggled heavily to stay on the field. And that seems to be the case again this season.

According to NFL Network’s Mike Garafolo, Thomas won’t be available for the second straight game. He is currently dealing with a toe injury.

In his first real playing time in over a year for the Saints, Thomas has looked solid. He has recorded 16 receptions for 171 receiving yards and three touchdowns. The veteran wide receiver is still a legitimate receiving option, he just has to find a way onto the field.

Along with the injury that Thomas is dealing with, the Saints may be without another top pass catcher. Jarvis Landry is currently questionable heading into Sunday. This could lead to another big day from rookie wide receiver Chris Olave.

Running back Alvin Kamara also has intentions of being back onto the field after missing time. The Saints offense could look to him early and often if these injuries continue to pile up.