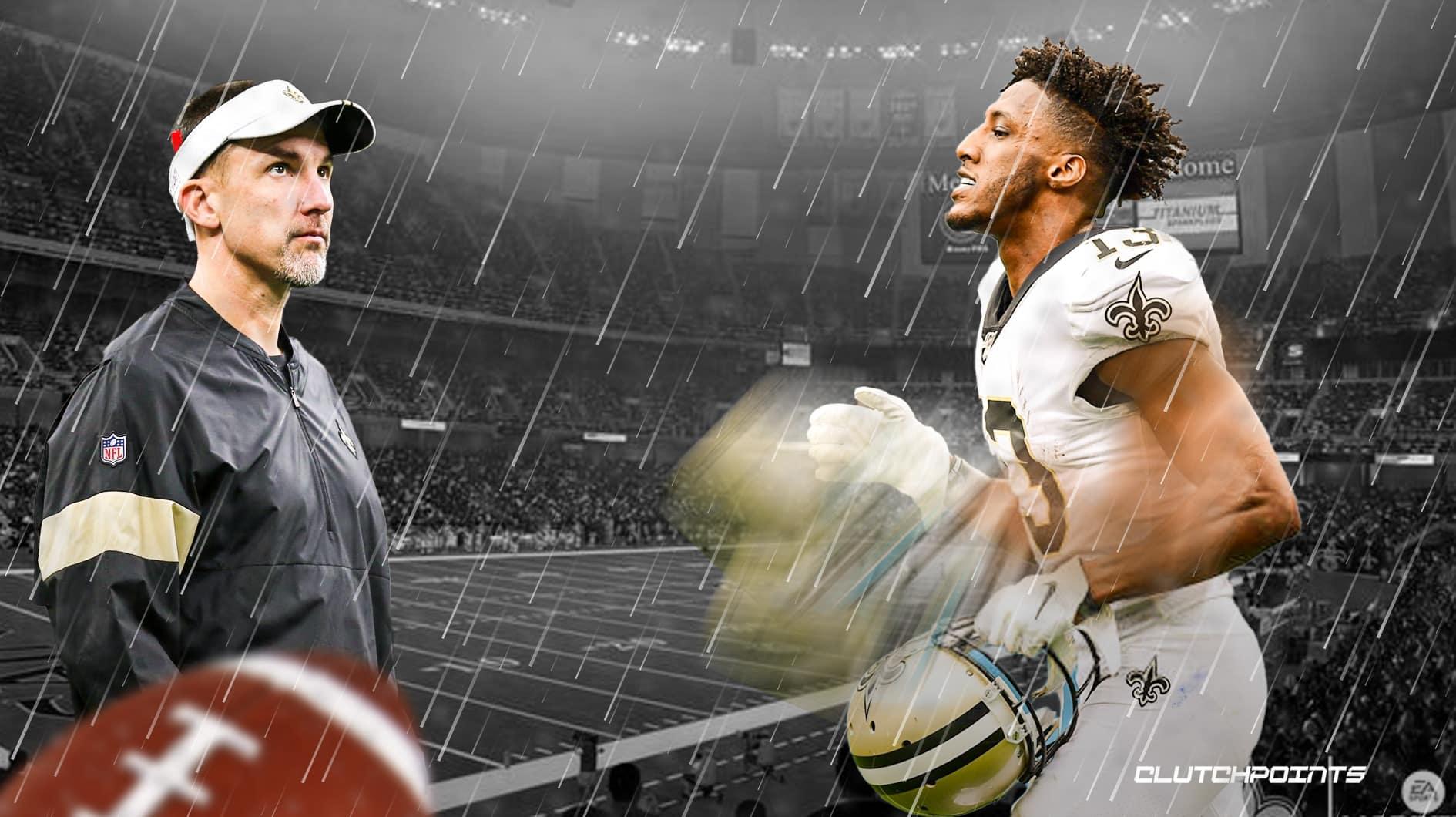 New Orleans Saints star wide receiver Michael Thomas’ coveted return in 2022 has been somewhat derailed by his recent injury. Thomas has been dealing with a toe injury of late and Dennis Allen provided an important and concerning update on the wideout’s status ahead of Week 5.

Per John Hendrix of Sports Illustrated, Thomas is still a bit away from returning from his toe injury, as Allen indicated he’ll need to do more rehabbing.

Dennis Allen on Michael Thomas update: "He's got an injury to his toe. He's going to continue to rehab and work to get himself back out here."

Did not want to get into specifics on timeframe.

“He’s got an injury to his toe,” Allen said. “He’s going to continue to rehab and work to get himself back out here.”

Dennis Allen refused to dive into more details about when he expects Michael Thomas to be back in action, but his comments don’t bode well for the veteran making it back in time to Sunday’s clash with the Buccaneers.

Thomas missed his first game of the season in Week 4, but it’s now looking as if his absence could extend through Week 5 and potentially beyond. He played in each of the Saints’ first three games of the year and got off to a strong start.

In Weeks 1 to 3, Thomas caught 16 receptions for 171 yards and three touchdowns. He played at least 60% of the Saints’ snaps in each of those games before the toe injury sidelined him in Week 4 against the Minnesota Vikings in London.

Thomas missed the entire 2021 season due to an ankle injury and only featured in seven games in 2020. He led the NFL in receptions in each of the two seasons prior, and despite the optimism surrounding his return for the 2022 campaign, injuries are already plaguing Thomas after just a few weeks.