Michael Thomas, Jameis Winston on wrong side of questionable for matchup vs. Seahawks 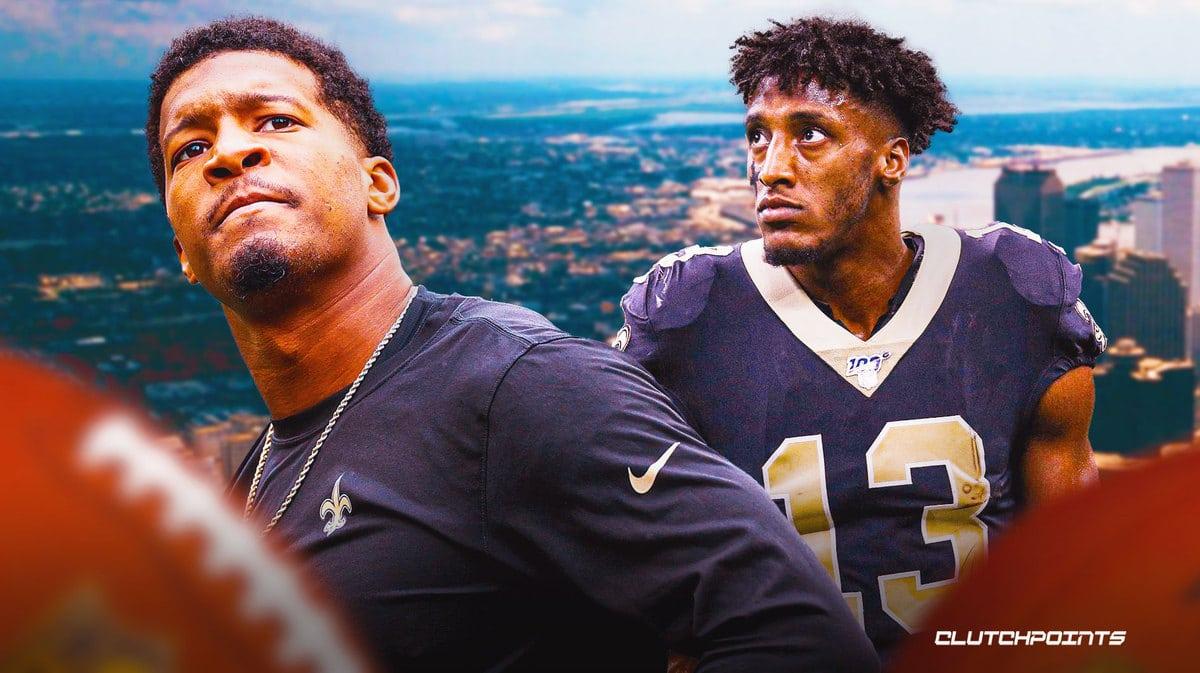 The New Orleans Saints may be heading into their Week 5 matchup against the Seattle Seahawks without two main contributors. Quarterback Jameis Winston, and wide receiver Micahel Thomas, who have both missed time this season, are still yet to practice this week.

Both QB Jameis Winston and WR Michael Thomas did not practice again today for the Saints.

The Saints undoubtedly felt the absence of both Thomas and Winston in Week 4. During their matchup against the Minnesota Vikings, the Saints lost 28-25, falling to 1-3.

Winston and Thomas have been crucial parts of this Saints offense when on the field. Winston has accounted for 858 passing yards, four touchdowns, and five interceptions through the three games he has played in.

Thomas, who has had a rough stretch of injuries over the past few seasons, appears to be primed for another solid campaign if he can stay on the field. Even with missing Week 4, Thomas has recorded three receiving touchdowns, which tied for the third most in the NFL. Along with this, he has recorded 16 receptions for 171 receiving yards.

The Saints season has been heavily influenced by injuries over the first month, specifically on the offensive side of the ball. Along with both Winston and Thomas missing time, running back Alvin Kamara has also dealt with injuries.

Kamara has already missed two games this season. And when he is out of the lineup, this Saints offense is missing a crucial piece. Heading into Week 5, Kamara is also questionable.

After last week’s performance, the Seahawks offense may be headed toward a hot streak. If the trio of Thomas, Winston, and Kamara are all unable to go, this Saints team may be in a bad situation.