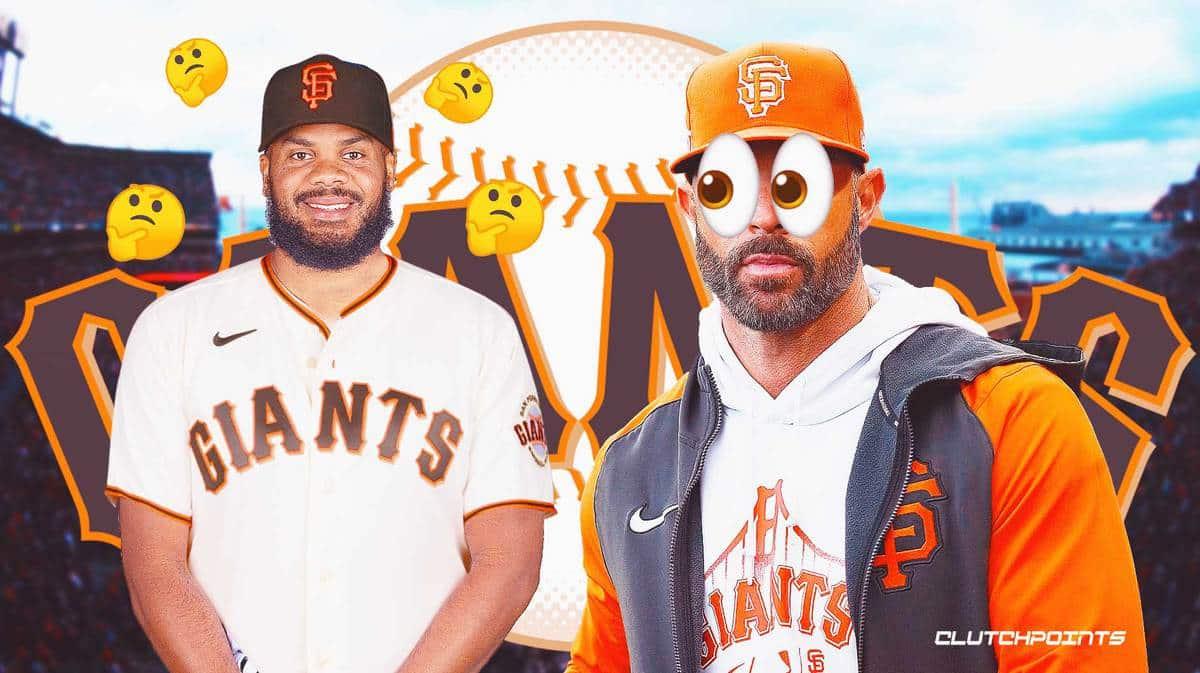 As the MLB hot stove heats up and free agency is on the horizon, several teams across the league will be looking to make upgrades to their rosters this winter. One team looking to make a splash and build out their bullpen is the San Francisco Giants, who ranked middle of the pack in the National League with a pedestrian 64% save percentage in 2022, according to Baseball Reference. According to Jon Morosi of MLB Network, the Giants have expressed interest in former All-Star closer Kenley Jansen.

The three-time All-Star selection spent the 2022 season as a member of the Atlanta Braves, tossing an NL-leading 41 saves in addition to 85 strikeouts and a 121 ERA+. Prior to his lone season with the Braves, Jansen spent 12 years with the Los Angeles Dodgers, winning the World Series as a member of the 2020 roster. Current Giants manager Gabe Kapler and general manager Farhan Zaidi have familiarity with Jensen dating back to their days with the Dodgers organization. As such, this seems like a pretty natural landing spot for the 35-year-old. 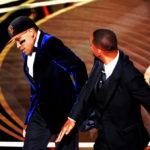 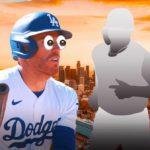 Dodgers in hot pursuit of infielder against Giants, Mariners

Time will tell if these rumors lead to anything concrete, but the Giants will assuredly need all the help they can get in an effort to climb the difficult mountain of competing in the NL West. The historic west coast franchise narrowly missed out on seizing a wild card spot in 2022, finishing six games back with a final record of 81-81. So will Zaidi and company be able to make the splash and lock up Kenley Jansen to a deal?