Karl-Anthony Towns Jr. is a Dominican-American professional basketball player for the Minnesota Timberwolves. Towns was born on November 15, 1995 in Edison, New Jersey. Towns' father, Karl Towns Sr., is African-American, while his mother, Jacqueline Cruz, is Dominican.

Towns, who also goes by the moniker KAT, has established himself as one of the top big men in the NBA. His dominance in the paint makes him a tough matchup for defenders, while his ability to sink the three-ball allows him to stretch the floor offensively.

Towns attended St. Joseph High School in Middlesex County, New Jersey. He instantly made his mark on the school's basketball program, leading them to a state championship as a freshman. He went on to win two more state titles with St. Joseph as a sophomore and a junior before reclassifying his senior year.

Towns spent just one year at Kentucky, and it wasn't the most productive campaign of his career. Calipari employed a "platoon system" which had a significant impact on Towns' minutes. Nevertheless, he still did enough to impress scouts, establishing himself as the consensus first overall pick leading up to the 2015 NBA Draft. Towns was teammates with Phoenix Suns star Devin Booker at Kentucky.

Towns came into the NBA as the first overall pick of the Minnesota Timberwolves in the 2015 Draft. He made an immediate impact on the league, bagging Rookie of the Year honors. He was also named to the All-Rookie team.

Towns was a picture of durability in his early years, as he did not miss a single game in his first three seasons in the league. In his fourth year, he missed just five.

Towns was a bona fide superstar by year three in the NBA. He was named an All-Star for the first time in 2017-18, which was succeeded by a second consecutive All-Star appearance in 2018-19.

In 2018, at the age of 22, Towns signed a massive max extension with the Wolves. He penned a five-year deal that will keep him in Minnesota until at least 2024. His contract is worth a whopping $158.3 million, making him one of the highest-paid big men in the NBA. 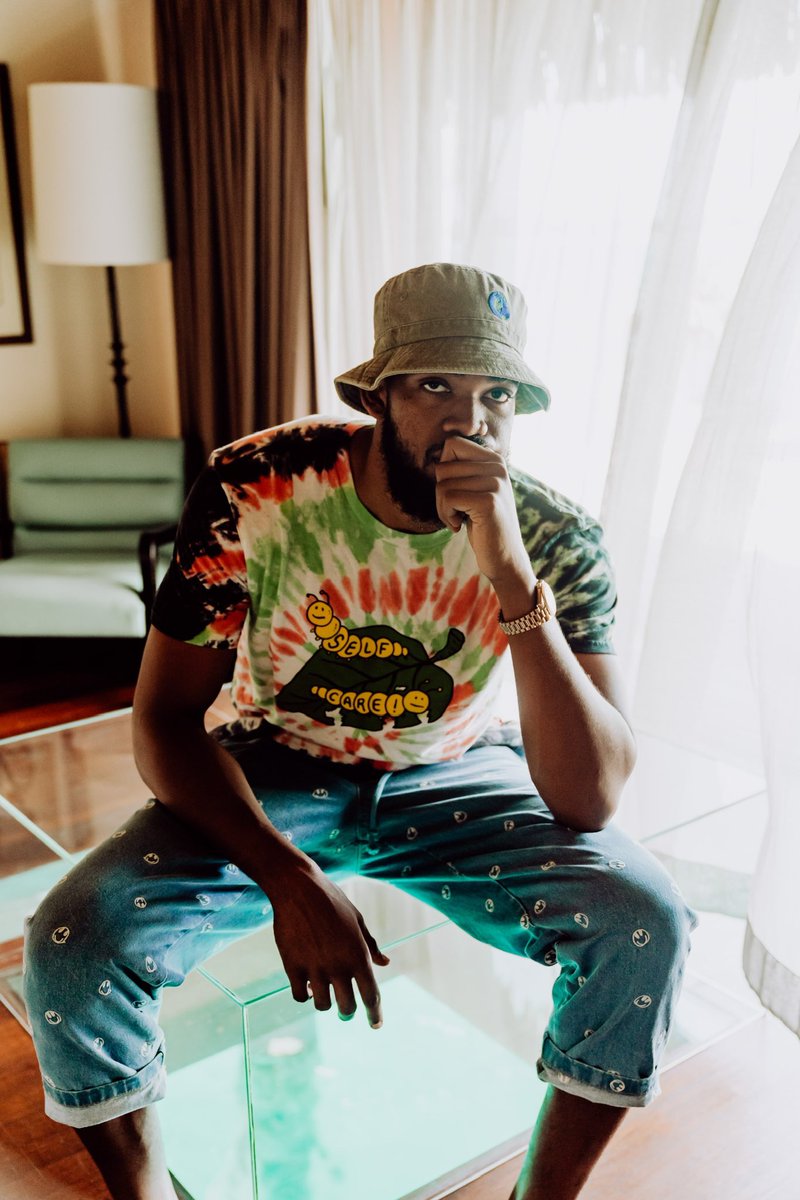